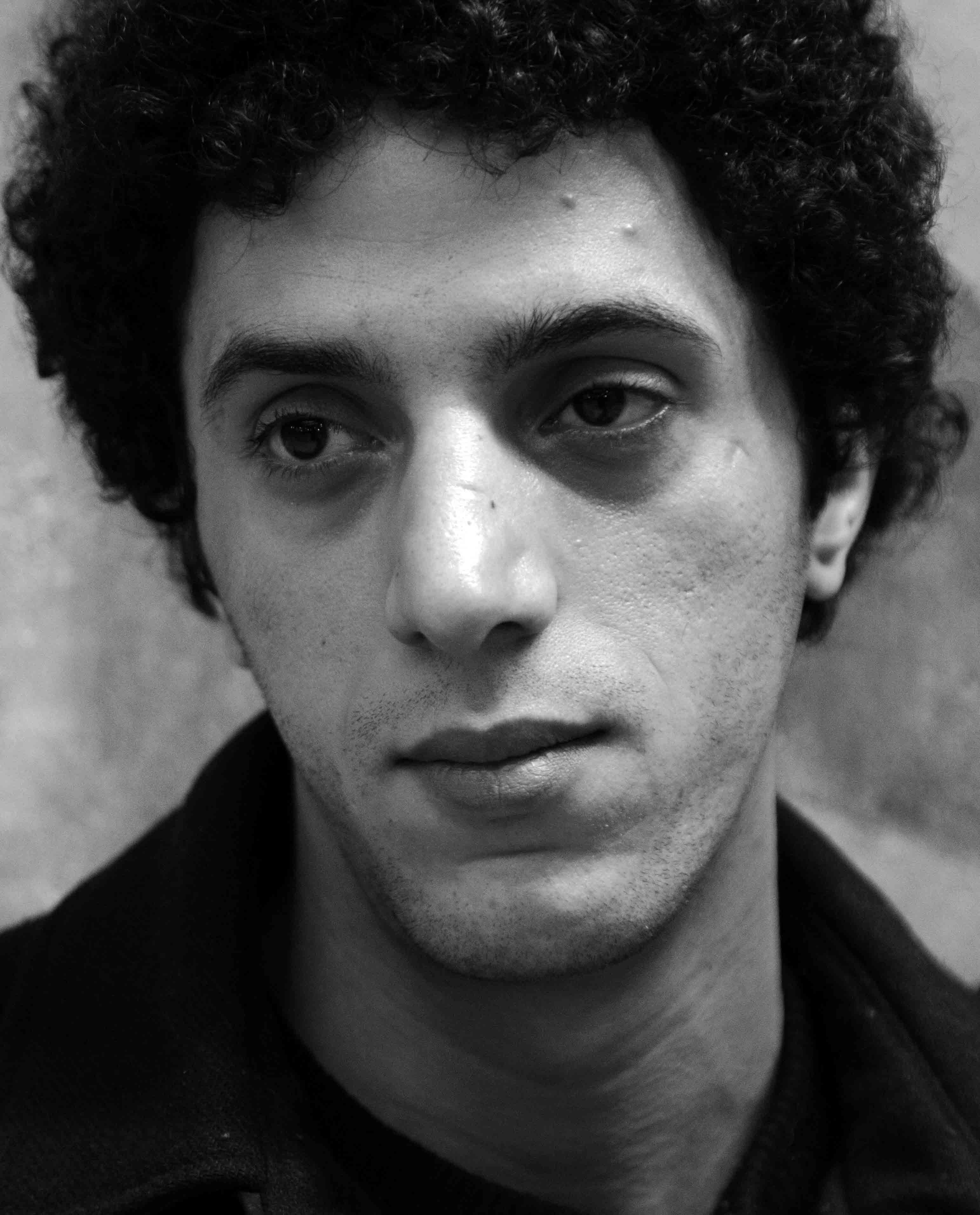 Born in 1983 in the Yarmouk camp in Syria, Sameer Salameh is a Palestinian Syrian. After finishing his studies in 2012 at the Institute of Fine Arts in Damascus, he worked as a painter, graphic designer and director of animated films. At the beginning of the war in 2012, he fled his country and spent two years in Lebanon, where he continued his artistic career. He arrived in France in 2015 and joined the “guest student program” of the Beaux-Arts de Paris.