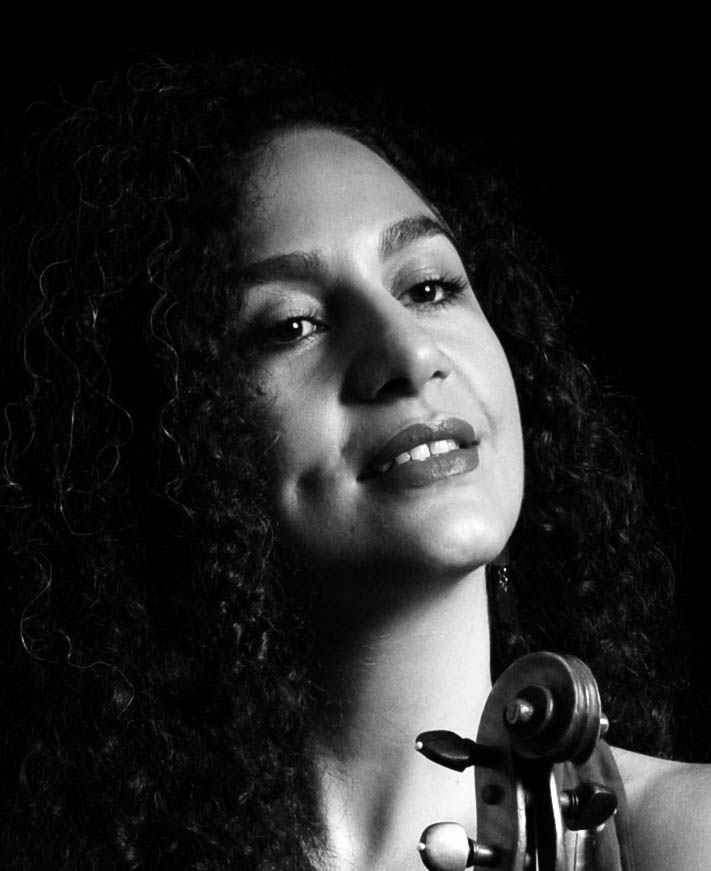 Born in 1983 in Tehran, Iran, Aida Nosrat began her musical career at an early age when her family enrolled her in a school focused in music education, allowing her to master the violin. Her formative years were spent at the University of Science and Practice, where she studied Musicology. In 1999, she was inducted into the Tehran Symphony Orchestra, where she went on to professionally play for seven years. Alongside her husband, Babak Amir Mobasher, both musicians formed the group Manushan in 2006, and she developed her own style of music. Her fourth album is currently in production. She arrived to France in 2016. 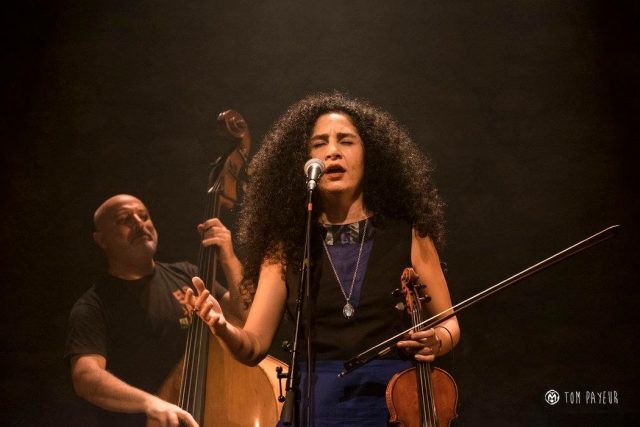 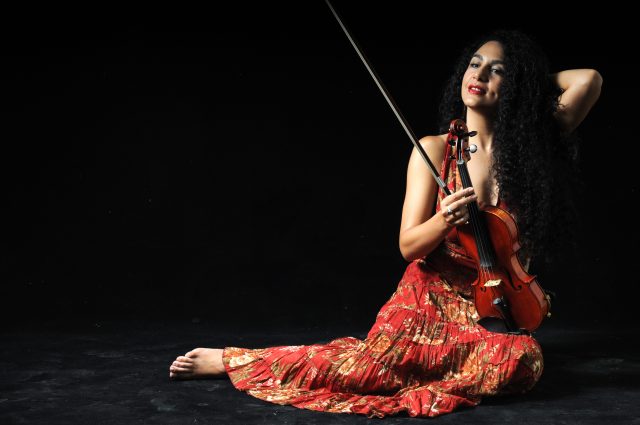 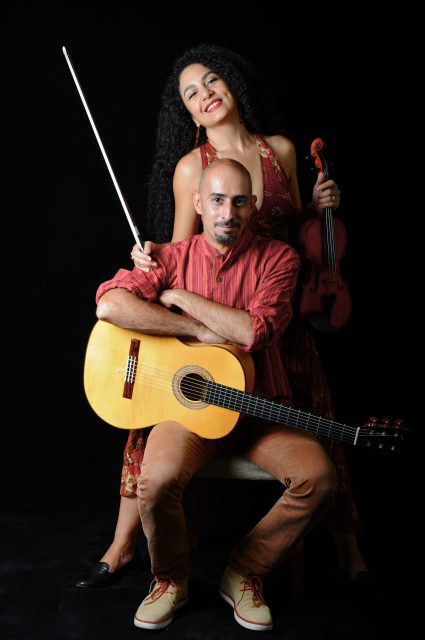 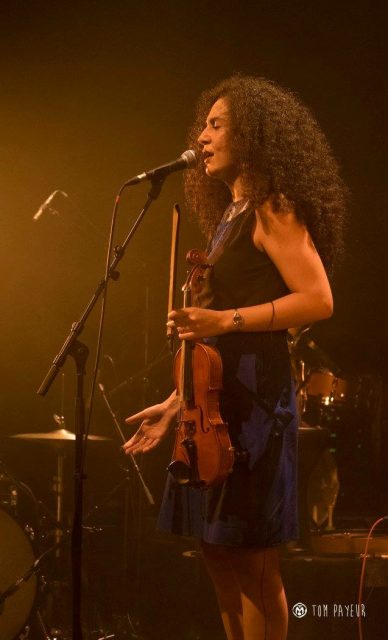 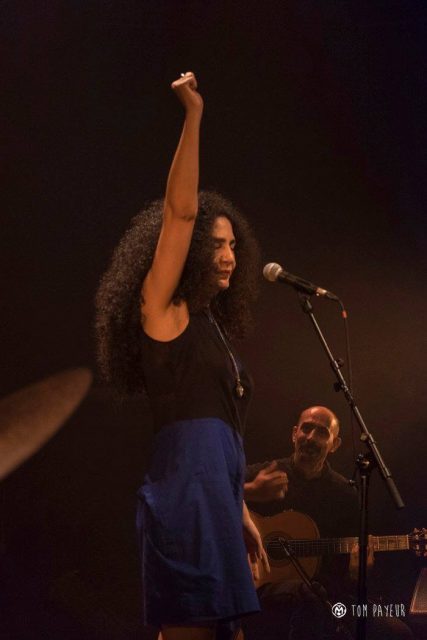 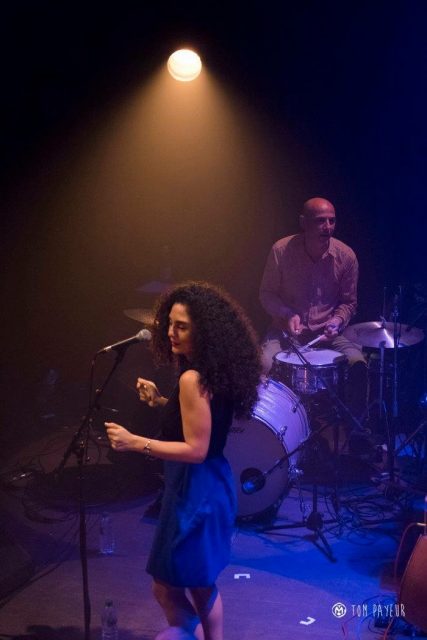