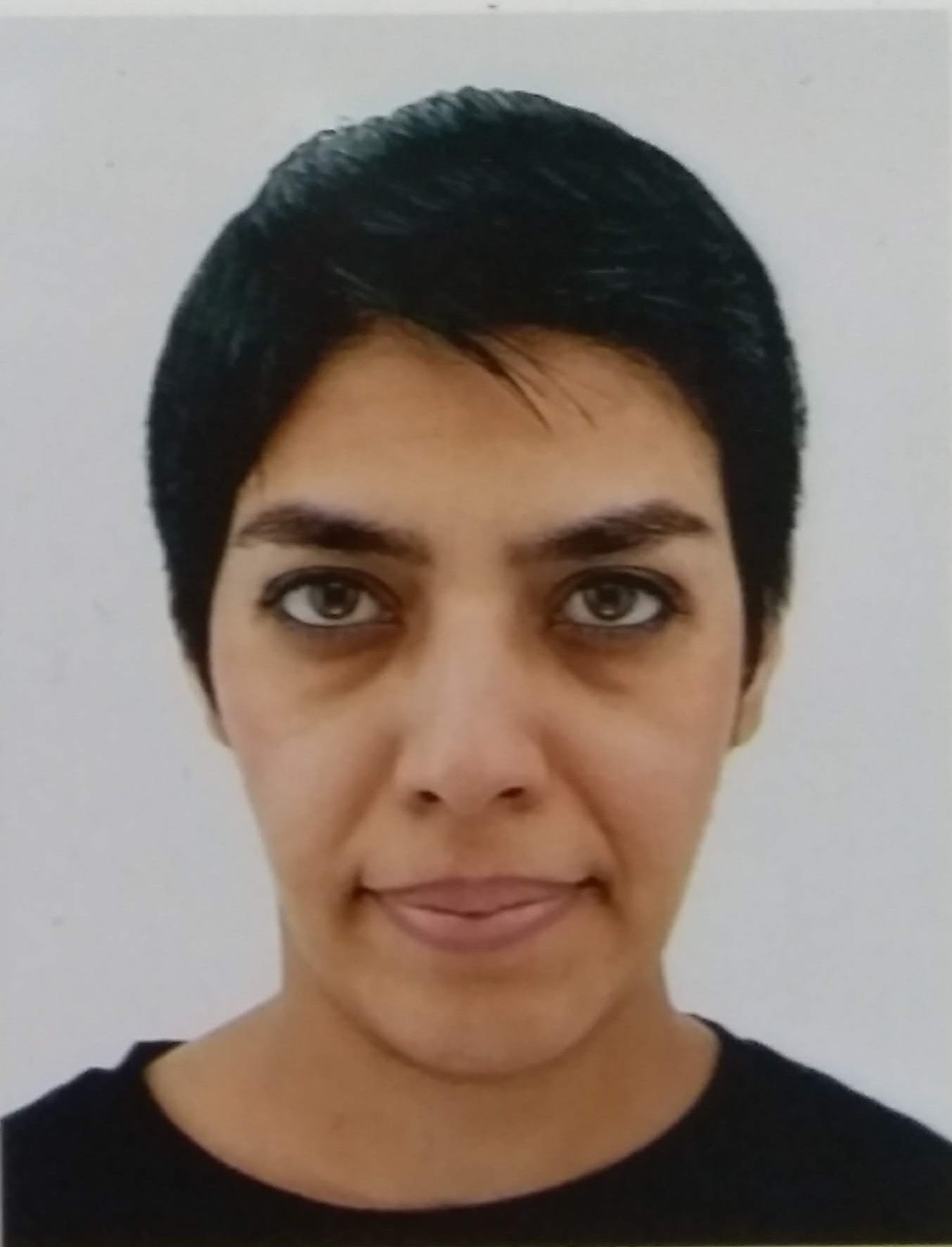 Born in 1985 in Zarand, Iran, Hura Mirshekari studied mathematics in Zābol and painting at the University of Sistan and Baluchestan in Zāhedān. She presented her work in Iran, the USA and in France, where she had to stay from 2016. She got hosted at the Cité internationale des arts with her husband, the sculptor Mehdi Yarmohammadi, within the programme of the Ministry of Culture that offers artistic residencies and support for refugee artists from conflict zones from May 2017 until December 2019. She exhibited in the displays of the Ministry of Culture at the Palais Royal, at the Palais de la Porte Dorée (festival Visions of Exile), at Saint Briac, at the Premier Regard gallery, at the Echomusée and the Atelier 6 in Paris, in the festivals Cours and Jardins des Arts, H2O, Les Traversées du Marais and at the Compagnie des œillets in Ivry sur Seine. She is a member of the agency of artists in exile.