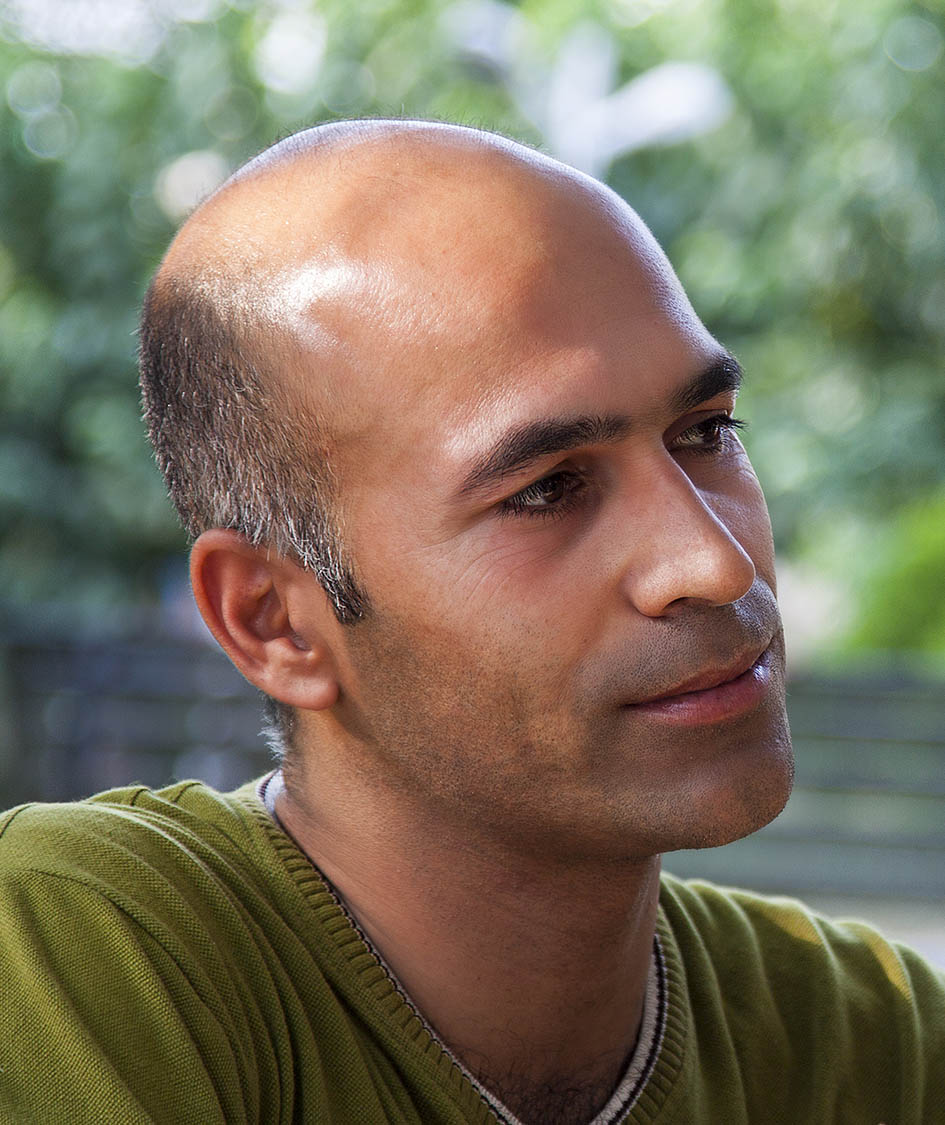 Mehdi Yarmohammadi was born in Zabol, Iran in 1979. He was professionally trained in drawing, crafting, and painting. He has presented his work in Iran, Denmark, and France, where he was forced to stay in 2016. He and his wife now have a residency at the Cité Internationale Des Arts, as part of the program of the Ministry of Culture for residency and accompaniment of refugee artists coming from areas in conflict. It’s notable to mention his wife Hura Mirshekari is a painter too. He has exhibited in the showcases of the ministry of Culture at the Royal Palace, and in the Palais de la Porte Dorée (Visions d’exile Festival). 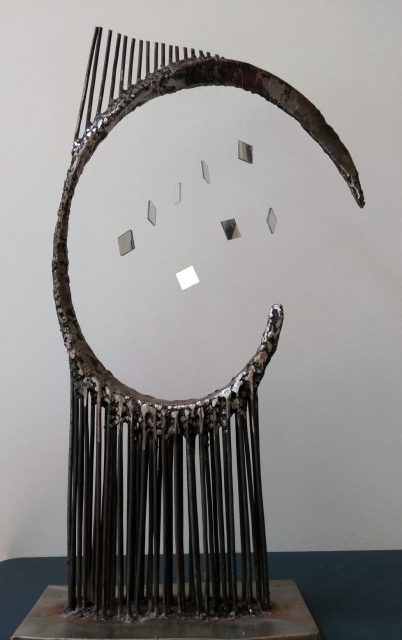 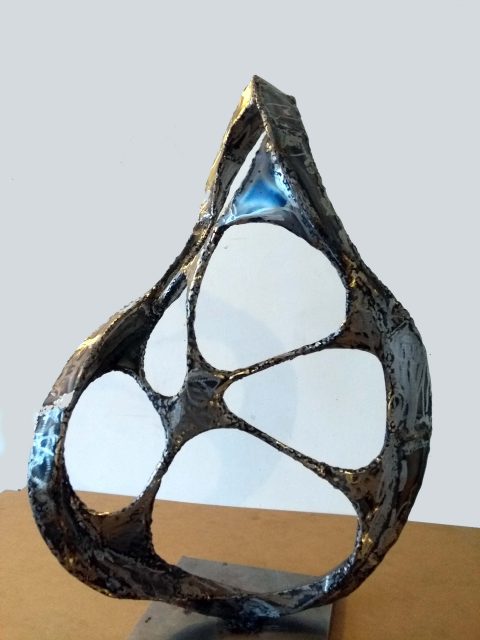 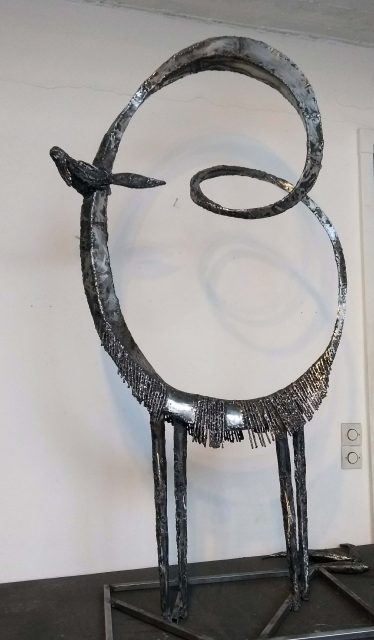 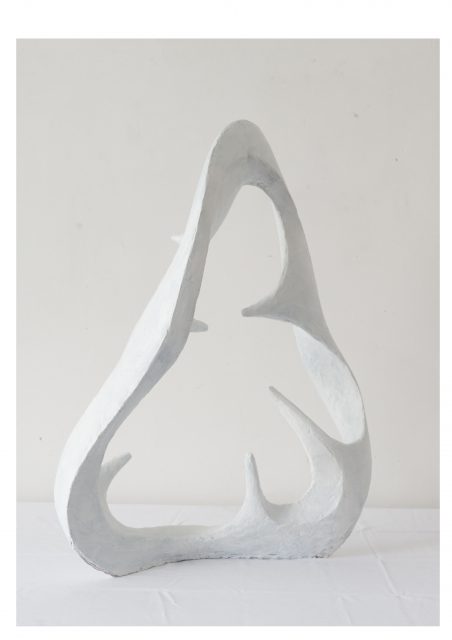 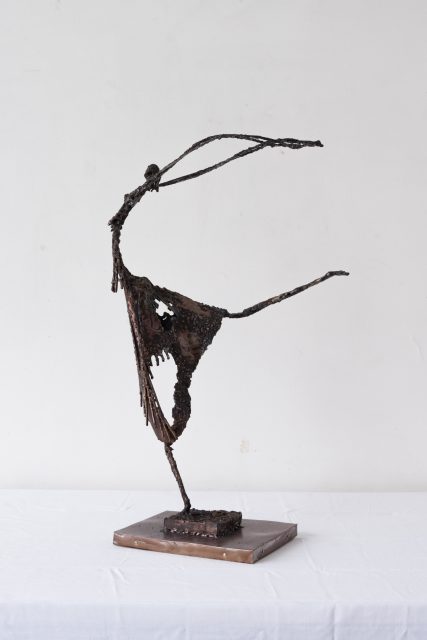 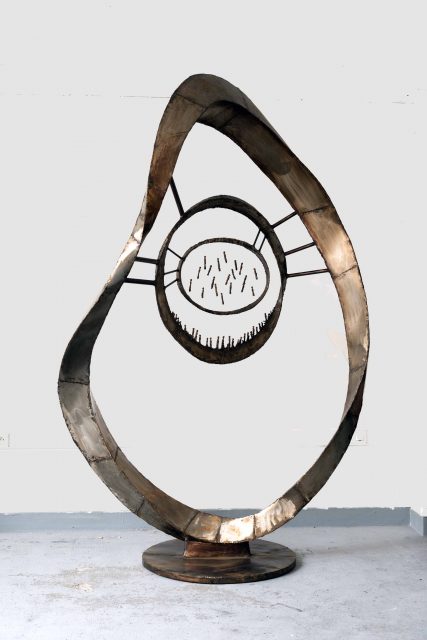 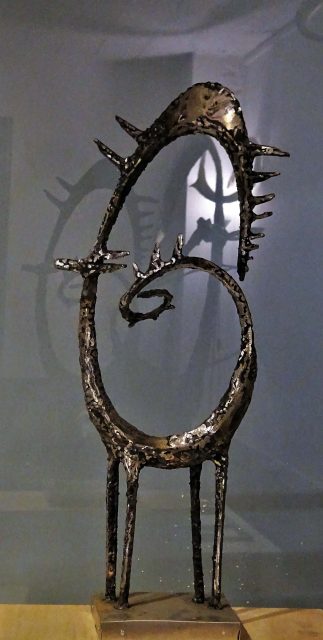 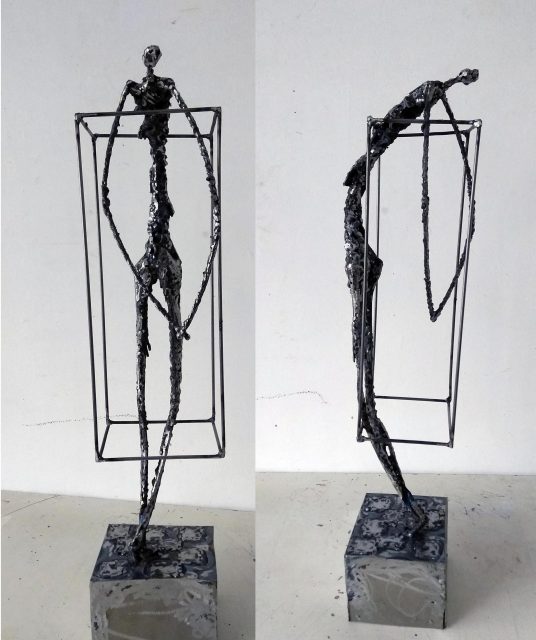 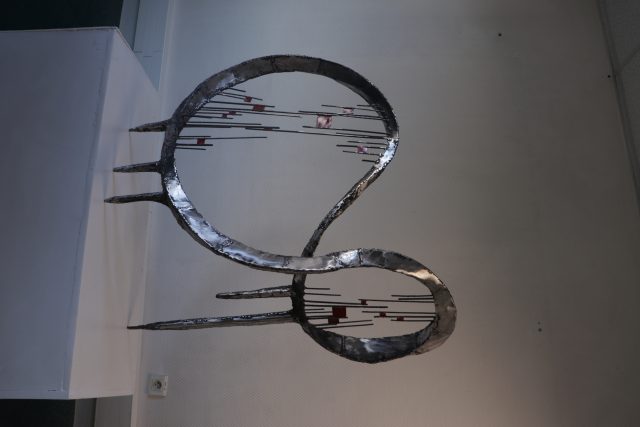 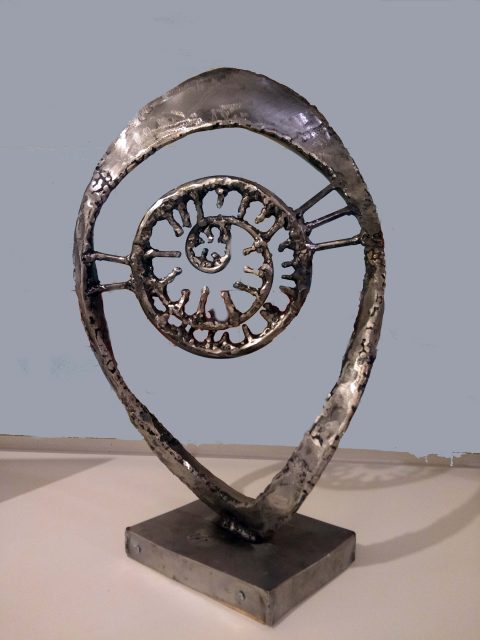 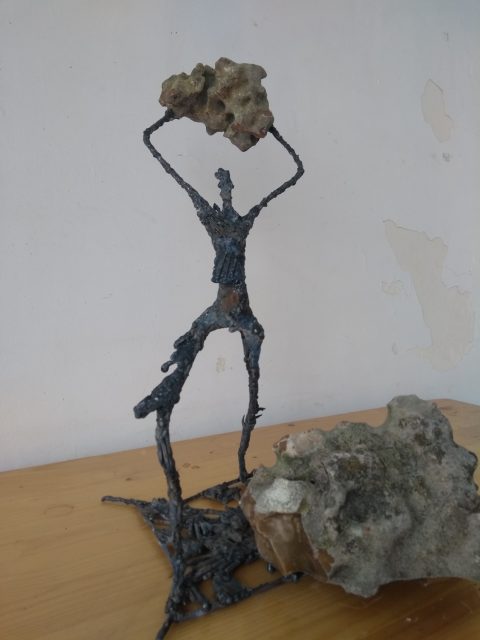 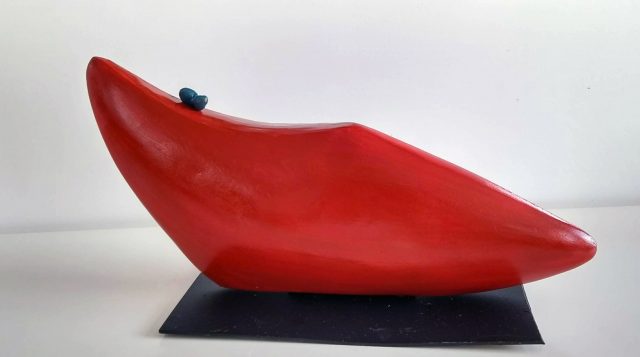 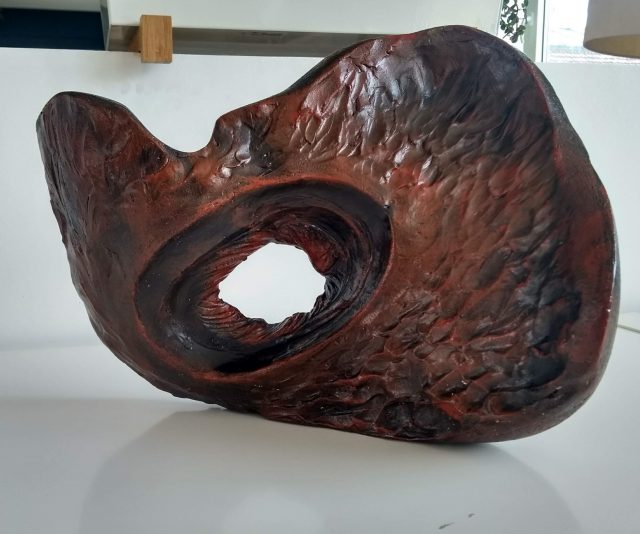 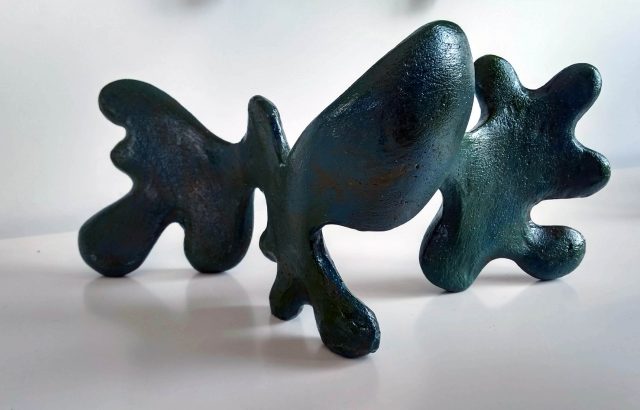 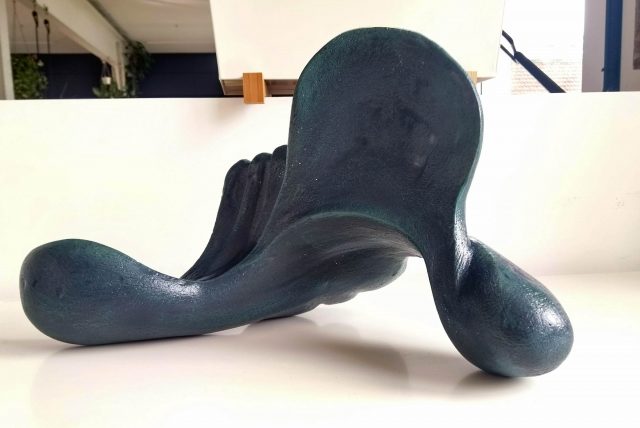 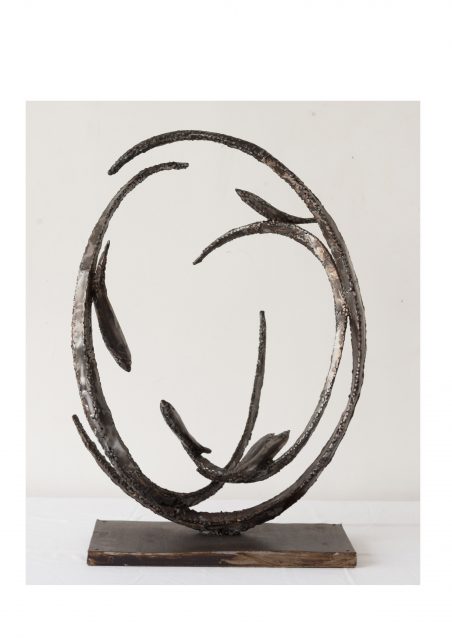 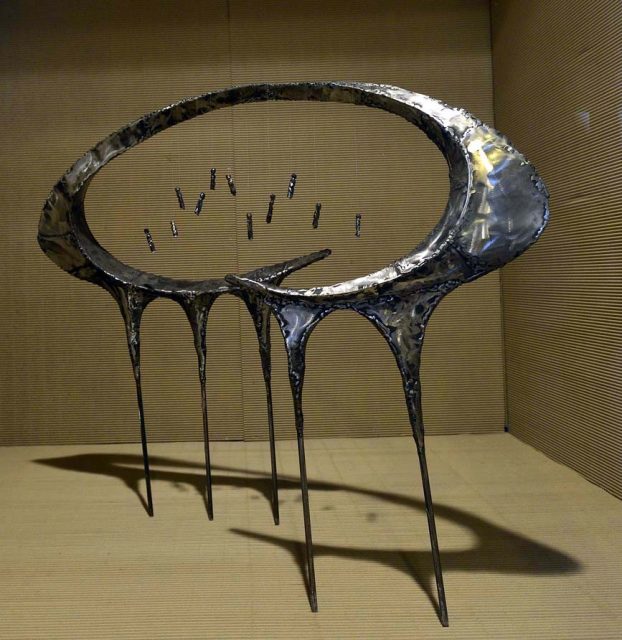 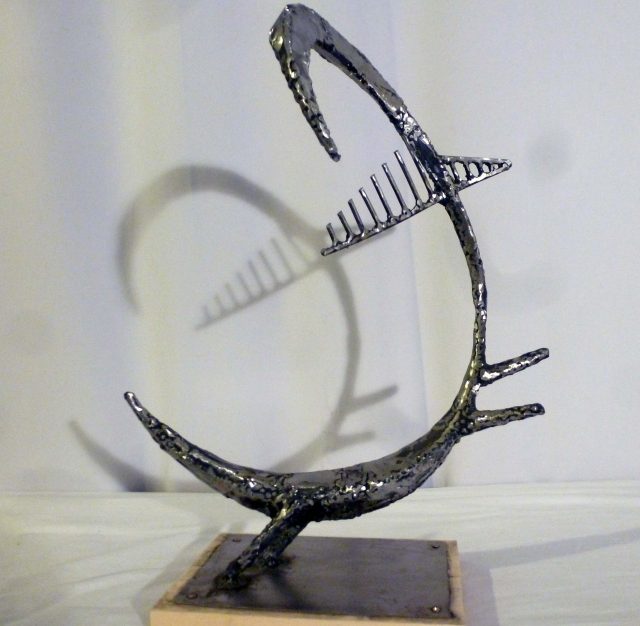 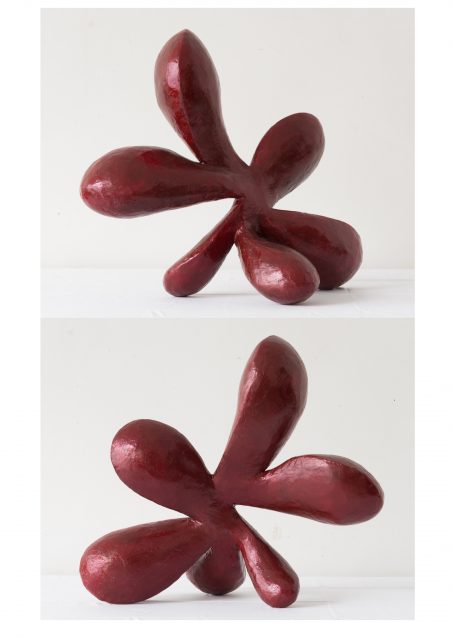 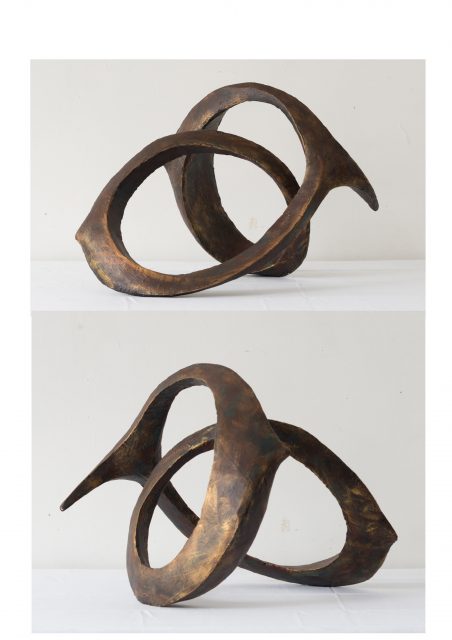