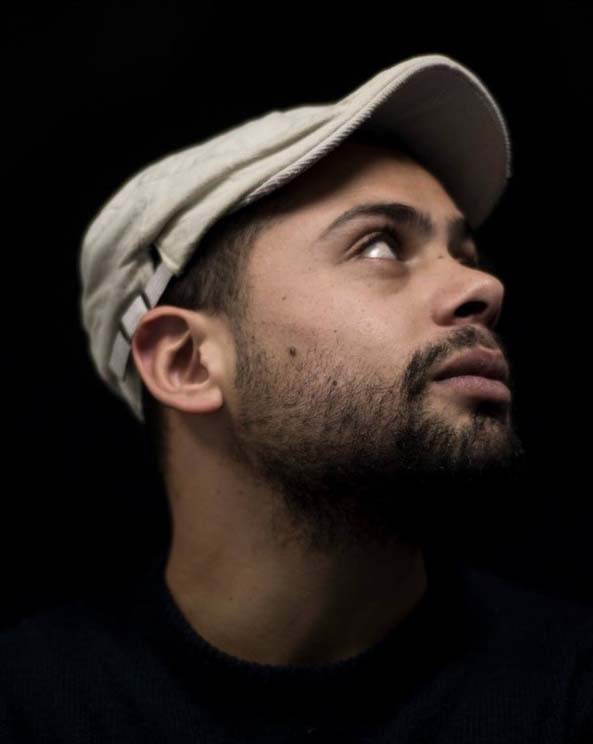 Born in 1993 in Bethlehem, Palestine, Fadi Idrees is a filmmaker. He studied documentary filmmaking at Dar Alkamina University for Arts and Culture. He has produced 15 short films for Vision (TV). His film Six fingers won the audience’s award at the 2017 Cine-Palestine Festival in Paris, which made him take the decision to stay. He directed a documentary short film on the Bedouins of Palestine, Vein of life, as well as La maison bleue on the artist ALPHA for the exhibition « Calais. Témoigner de la Jungle » at the Centre Pompidou. He is a member of the agency of artists in exile, where he produces promotional videos and artists’ portraits, as well as 360º exhibition visits.