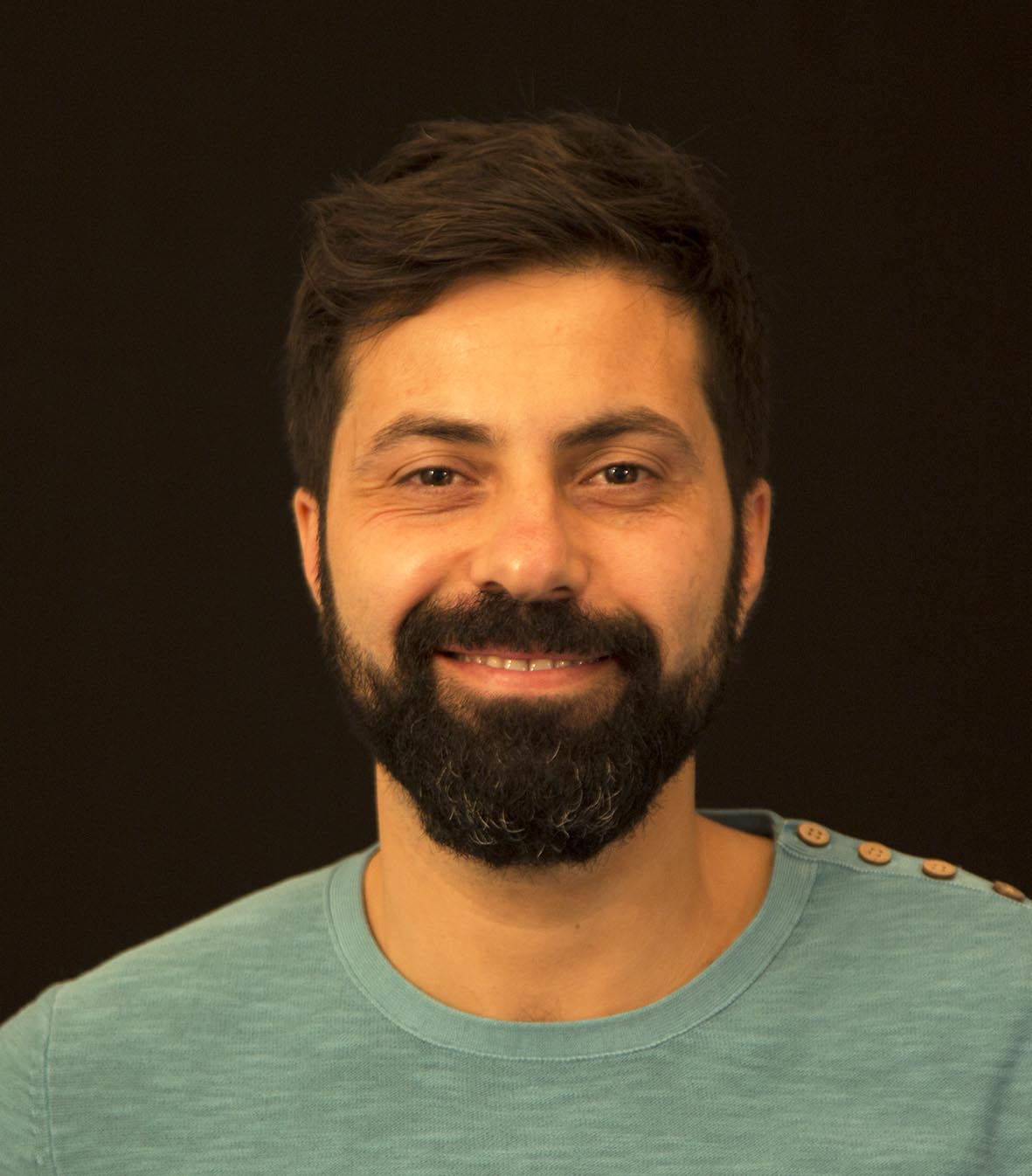 Born in 1982 in Baalbek, Lebanon, and being a refugee in Syria from a very young age, Mahmoud Halabi holds a diploma in scenography from the Higher Institute of Dramatic Art of Damascus and a Master of Fine Arts from Paris 8 University. He exhibits at La Sorbonne, the Grand Palais, the Paxton Hotel, Artcité, in the displays of the Ministry of Culture at the Palais Royal, at the Palais de la Porte Dorée (festival Visions of Exile). He is a drawer, scenographer, graphic and interior designer. He leaves his country in 2011 to continue his studies in France, and the war in Syria doesn’t allow him to come back.