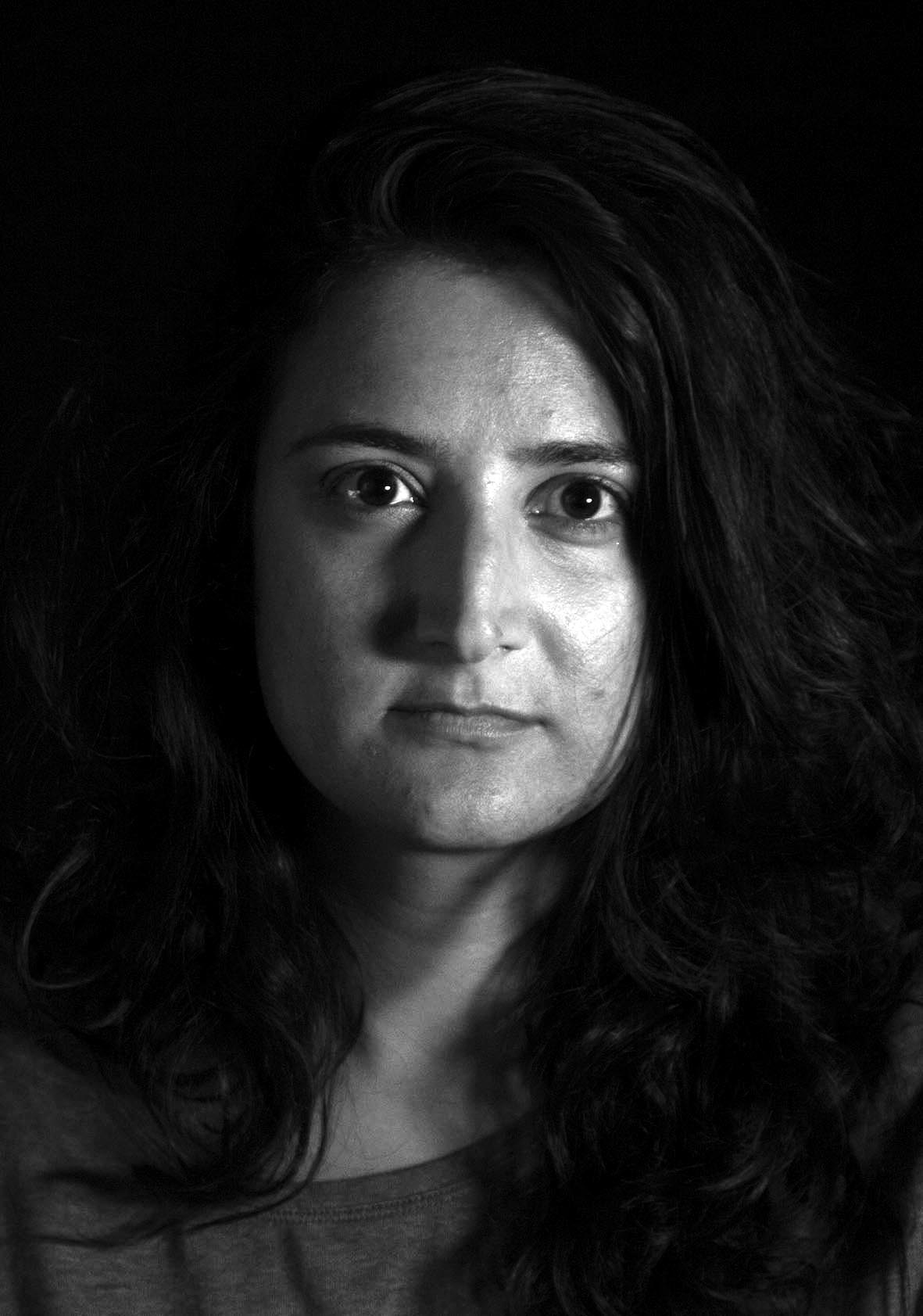 Born in 1982 in Hama, Syria, Lina Aljijakli lives in Damascus, in Riyadh (Saudi Arabia), then in Damascus until the end of 2009. Graduated in scenic design from the Higher Institute of Dramatic Arts in Damascus, she designs sets and costumes, paintings and ceramics. She left for France in 2010 to continue her studies, but the war in Syria forced her to stay there. Member of the agency of artists in exile since 2017, she takes up painting again. She exhibits in the windows of the Ministry of Culture at the Palais Royal, at the 18/18 festival, at the Visions d’exil 2018 and 2019 festival, at Saint Briac, at the Terre d’Aligre Gallery and at the Salon d’Automne 2019. 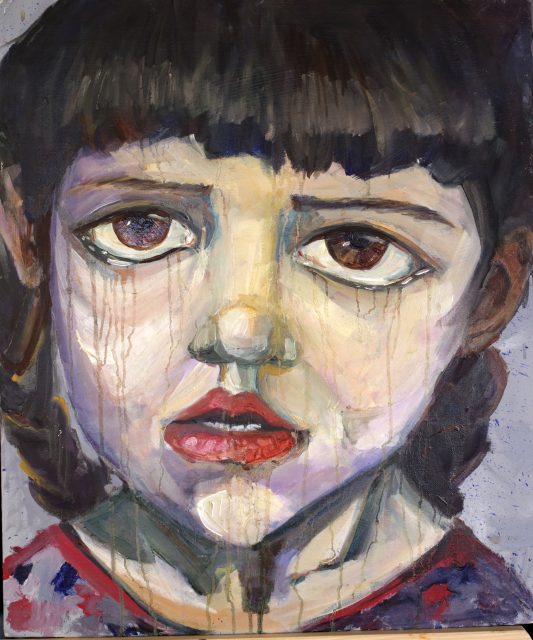 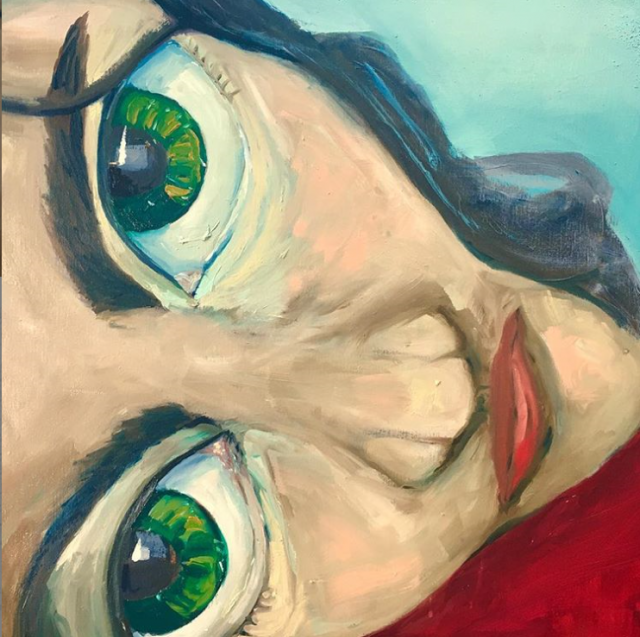 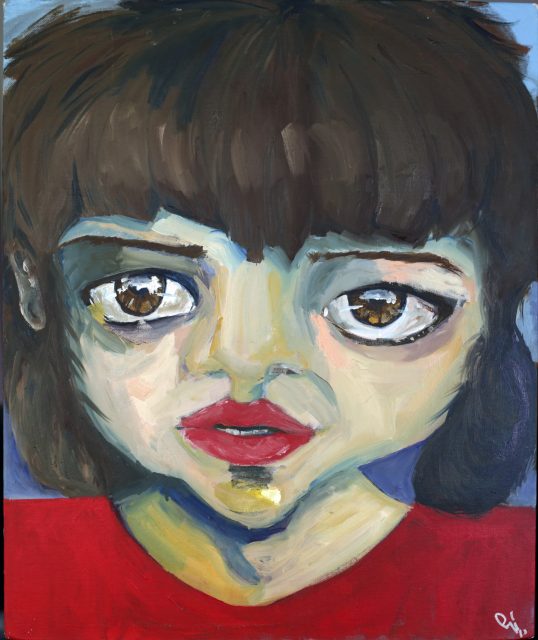 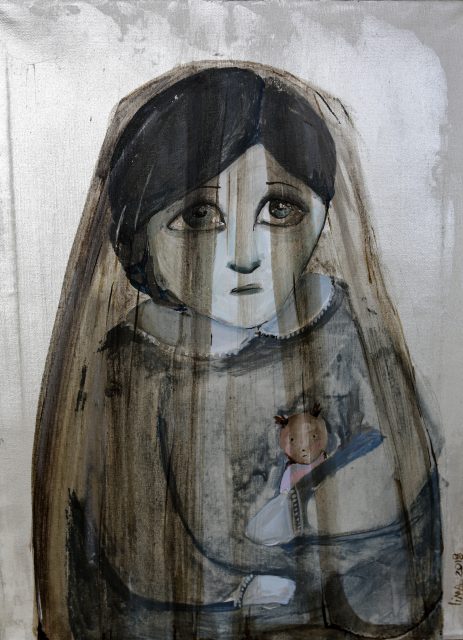 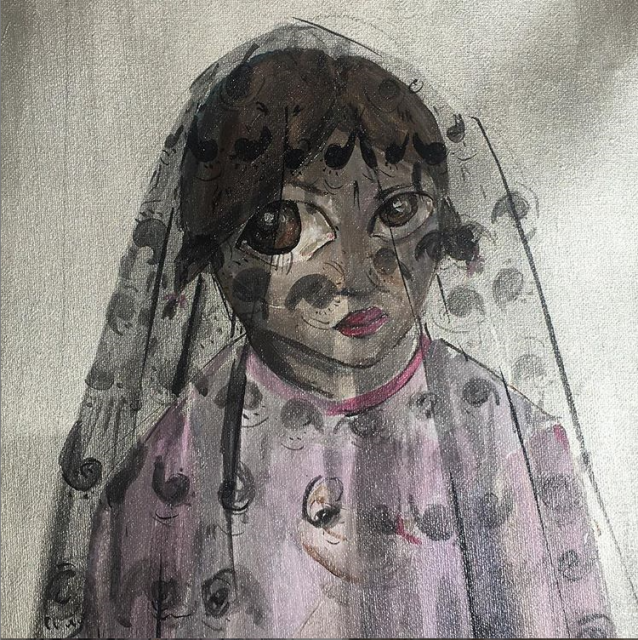 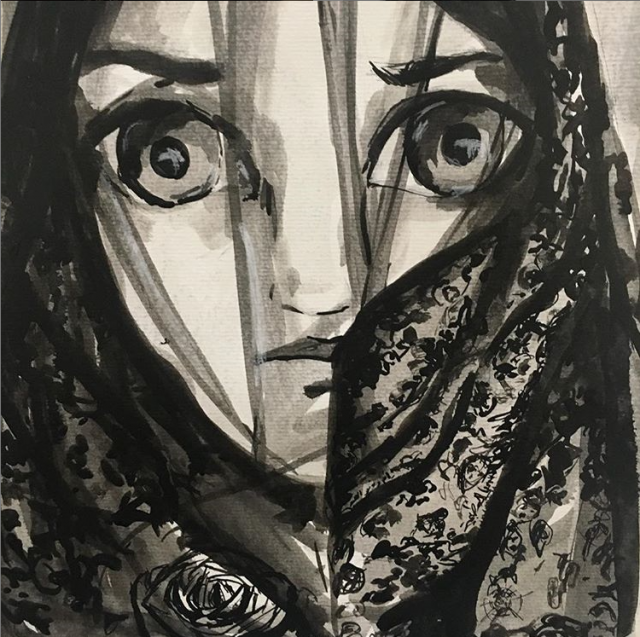 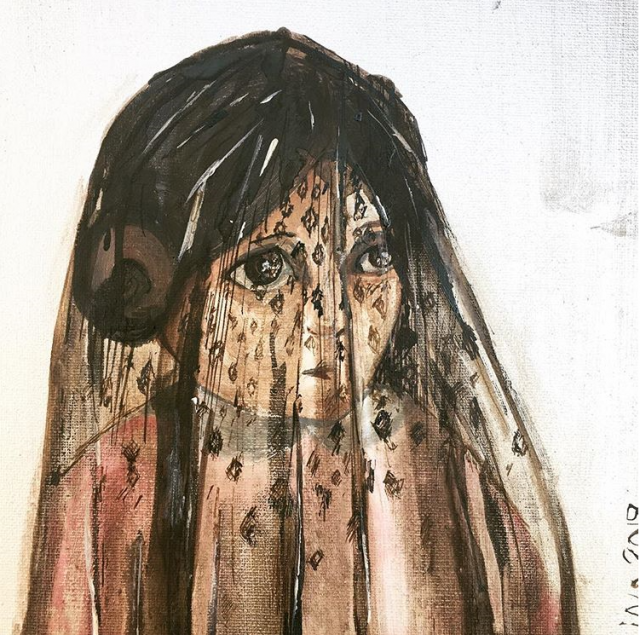 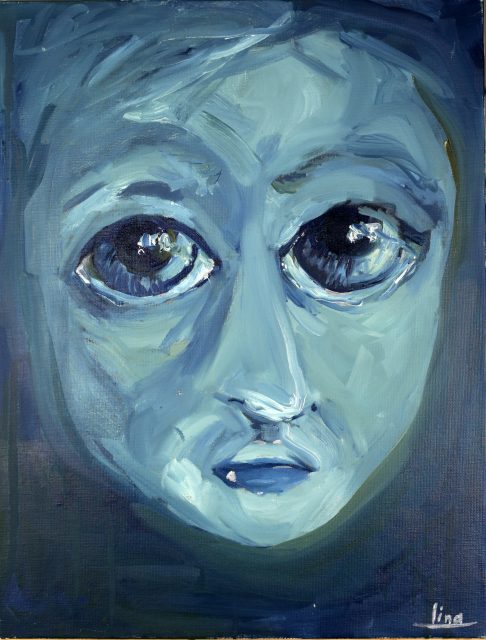