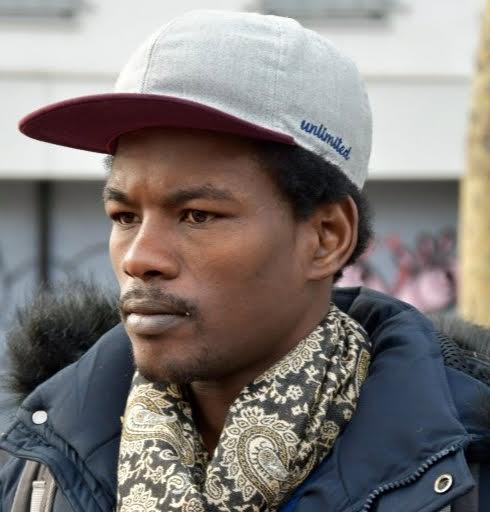 Born in 1990 in Shearia, Darfour (Sudan), Mohamed Abakar escapes the political conflicts of his country and comes to France in 2015. As a photographer, filmmaker and writer, he writes as if he was behind his camera. He takes part in the “programme étudiants invités” of the Higher National Institute for Decorative Arts and participates in a workshop at Château de Versailles where he obtains the runner-up award for his photo series Refugees to discover. He exhibits in showcases at the Ministry of Culture in the Palais Royal, at the “Collège de France”, at the “Cité internationale des arts – Site de Montmartre” (2018 “Visions d’exil” festival), at the Lianzhou Museum of Photography (China) and at the public space in rue des Poissonniers (Paris 18th). In 2020, he starts a reportage on modern slavery in Saudi Arabia and another one on the Lesbos island in collaboration with Mathieu Pernot and with the support of the Ministry of Culture. He is a member of the agency of artists in exile since 2017. 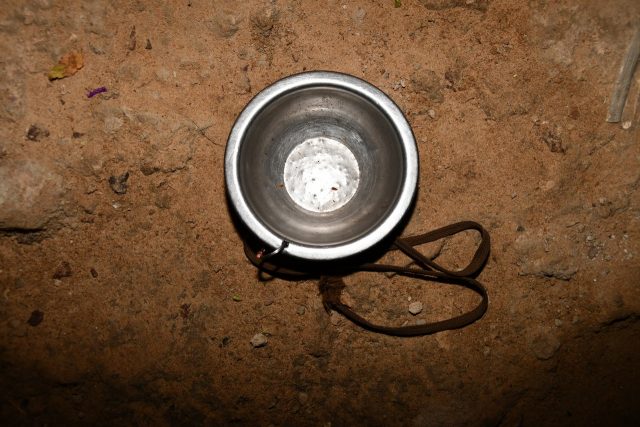 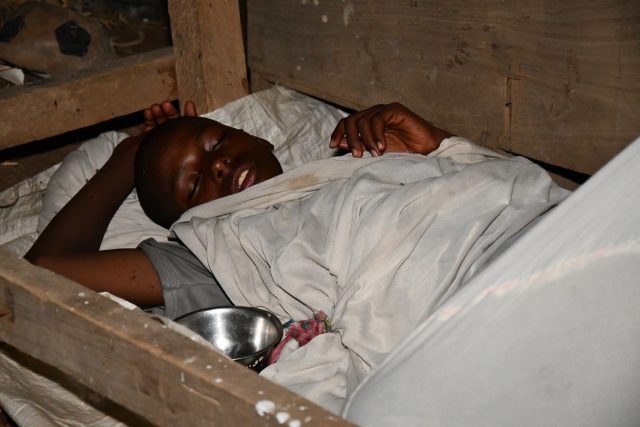 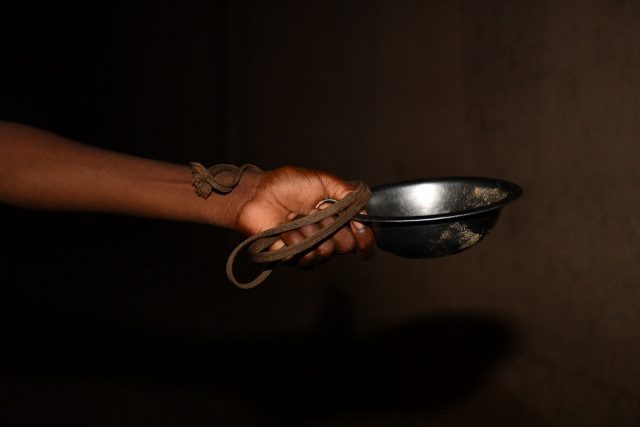 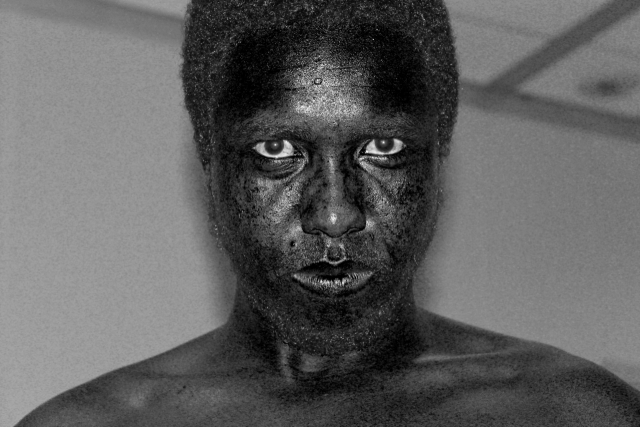 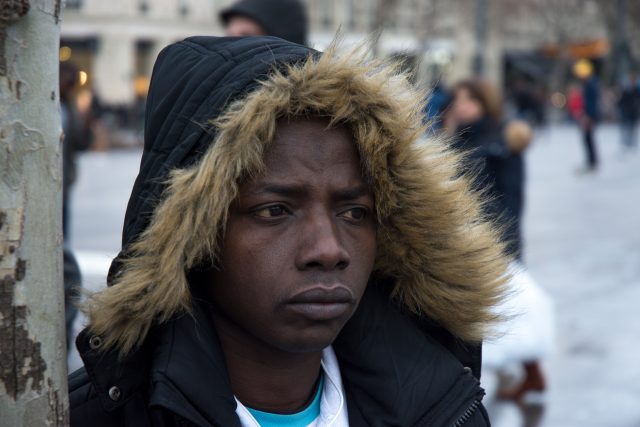 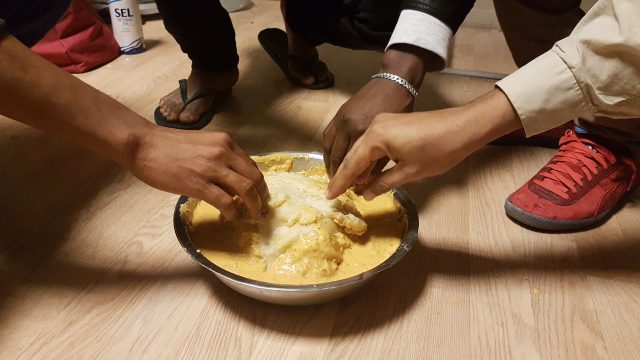 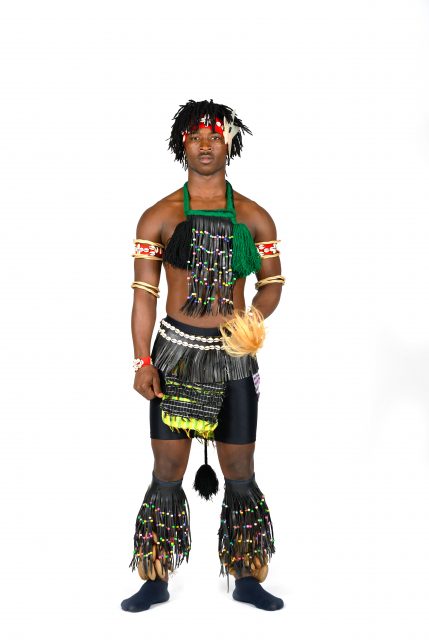 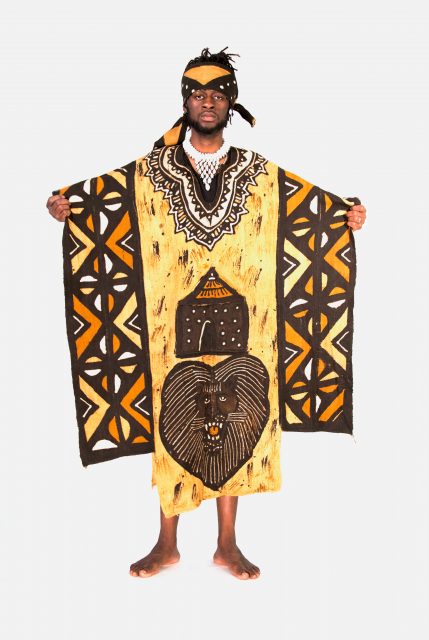 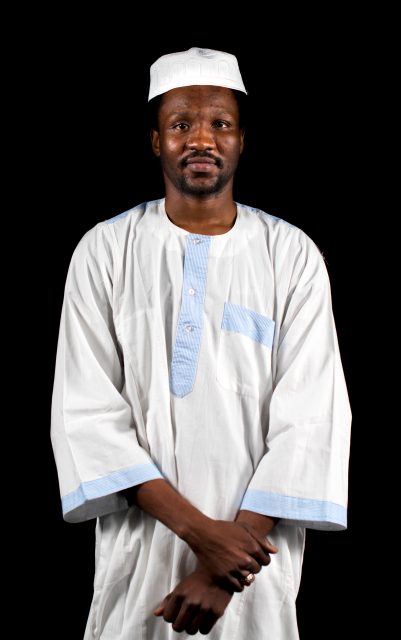 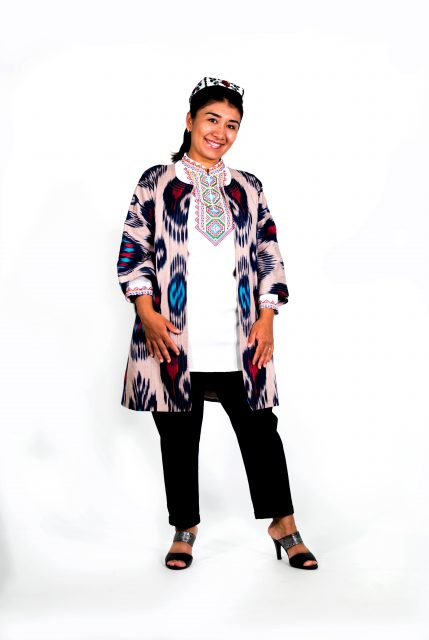 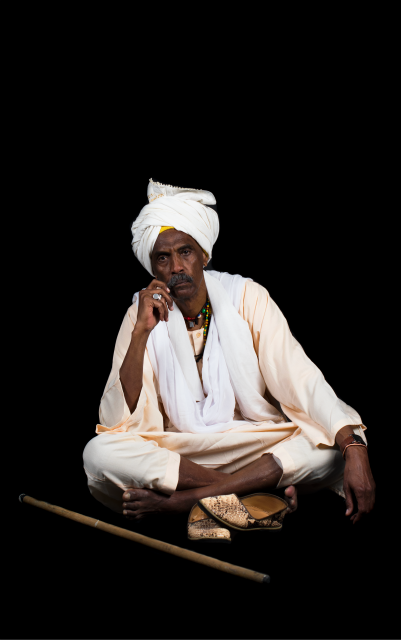 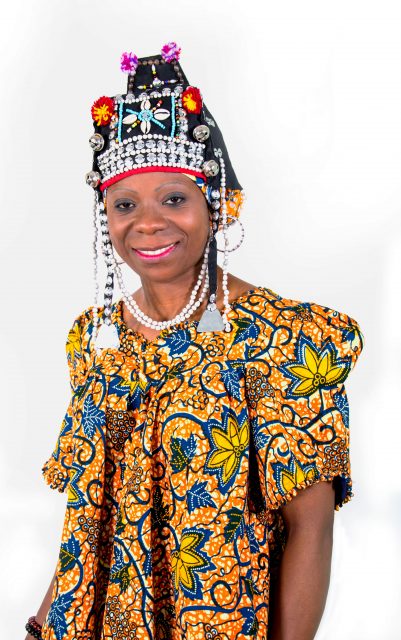 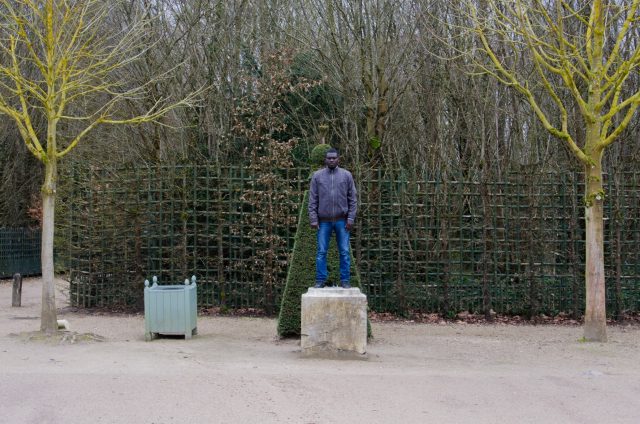 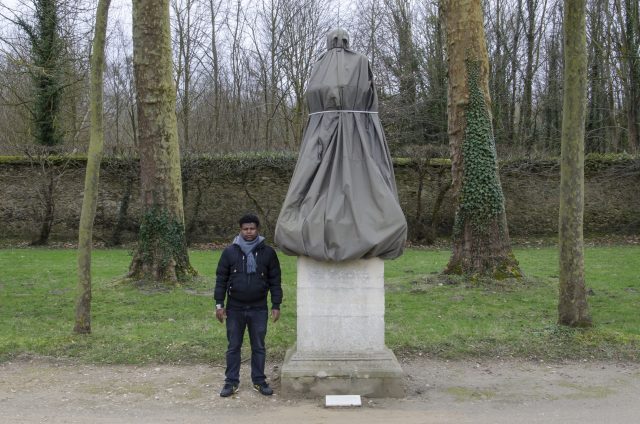 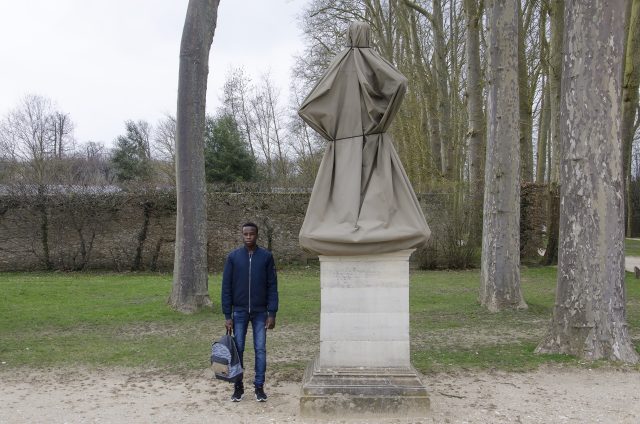 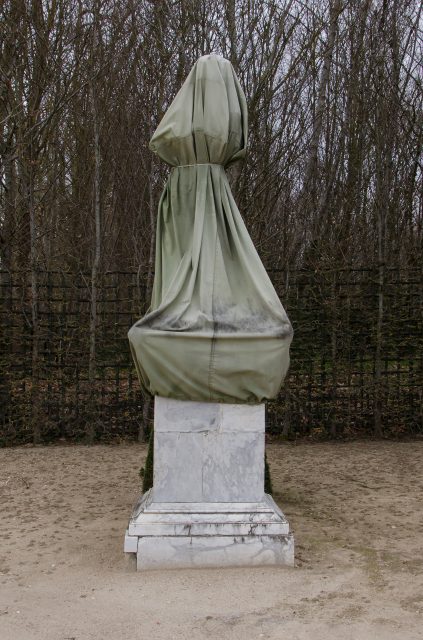 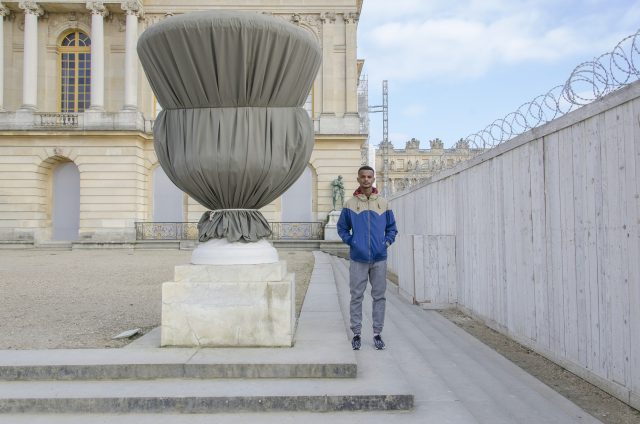 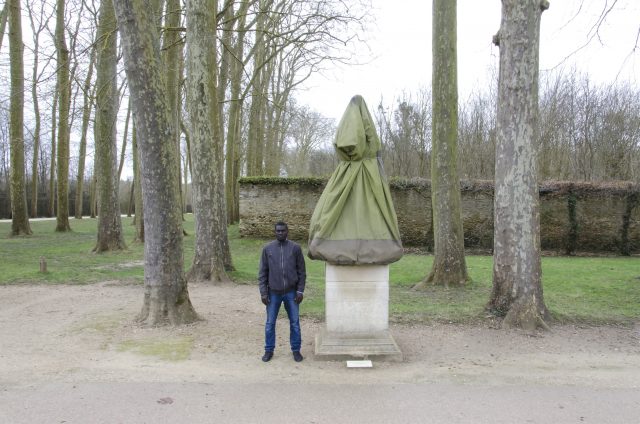