photo exhibition My Journey To Europe by Abdul Saboor 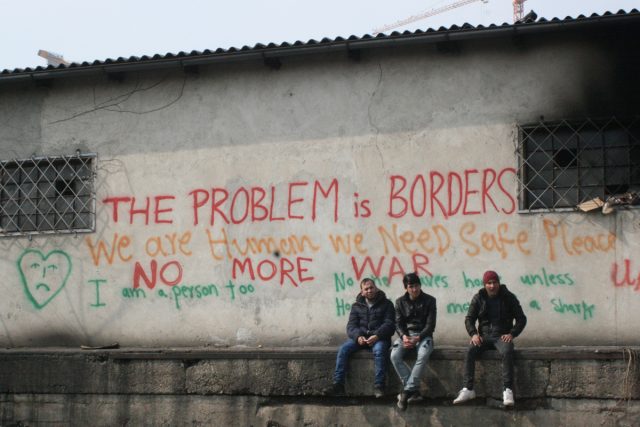 Born in 1992 in Nagrahar, Afghanistan, Abdul Saboor had to support himself from a very early age. After working with the U. S. military for six years and wanted by the Taliban, he was forced to flee his country. Always equipped with a camera by his side, he decided to document and immortalize the journey of his two years in exile. He trekked across Europe to reach France, where he decided to settle in 2017. His photographs are exhibited in Serbia, Spain, England and Poland and France (showcased at the Ministry of Culture at the Palais Royal, the Cité du Mot at Charité sur Loire, the Sénart Theater, National Scene, La Friche – Belle de Mai in Marseille).

A first series of images was presented at the CCAM during the exhibition Ce qui nous agite exil/accueil in April 2019. The strength of Abdul Saboor’s vision convinced us to devote a more complete exhibition to him in the autumn.