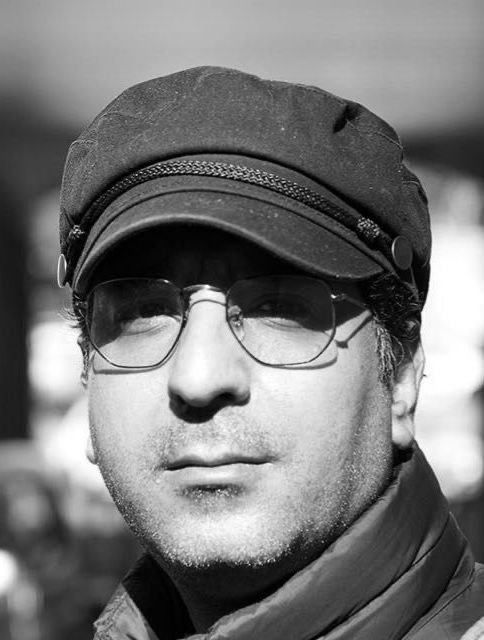 Born in 1981 in Shiraz, Iran, Ali Zareghanatnowi is a film producer and director. Active since the early 2000s, he has participated in more than twenty films including animation feature and short films as well as documentary films. His animation short films Dad’s Fragile Doll (2013) and Empty View (2017) have won numerous international awards including the Best Animation Award at the International Open Film Festival (IOFF) (Dad’s Fragile Doll) and the Excellence Award at the Canada Short Film Festival (Empty View). Ali Zareghanatnowi has also been part of the jury in many international festivals including the Berlin International Film Festival in 2016. He founded the Shiraz Film School in 2004 and was its director until 2016. For several years Ali Zareghanatnowi has extended his artistic practice to other fields, such as writing and illustration. From his work, a strong message emerges: the fight for freedom and against censorship in all its shapes. Forced to flee Iran in 2019, he settled in Marseille and joined the agency of artists in exile in December 2021.