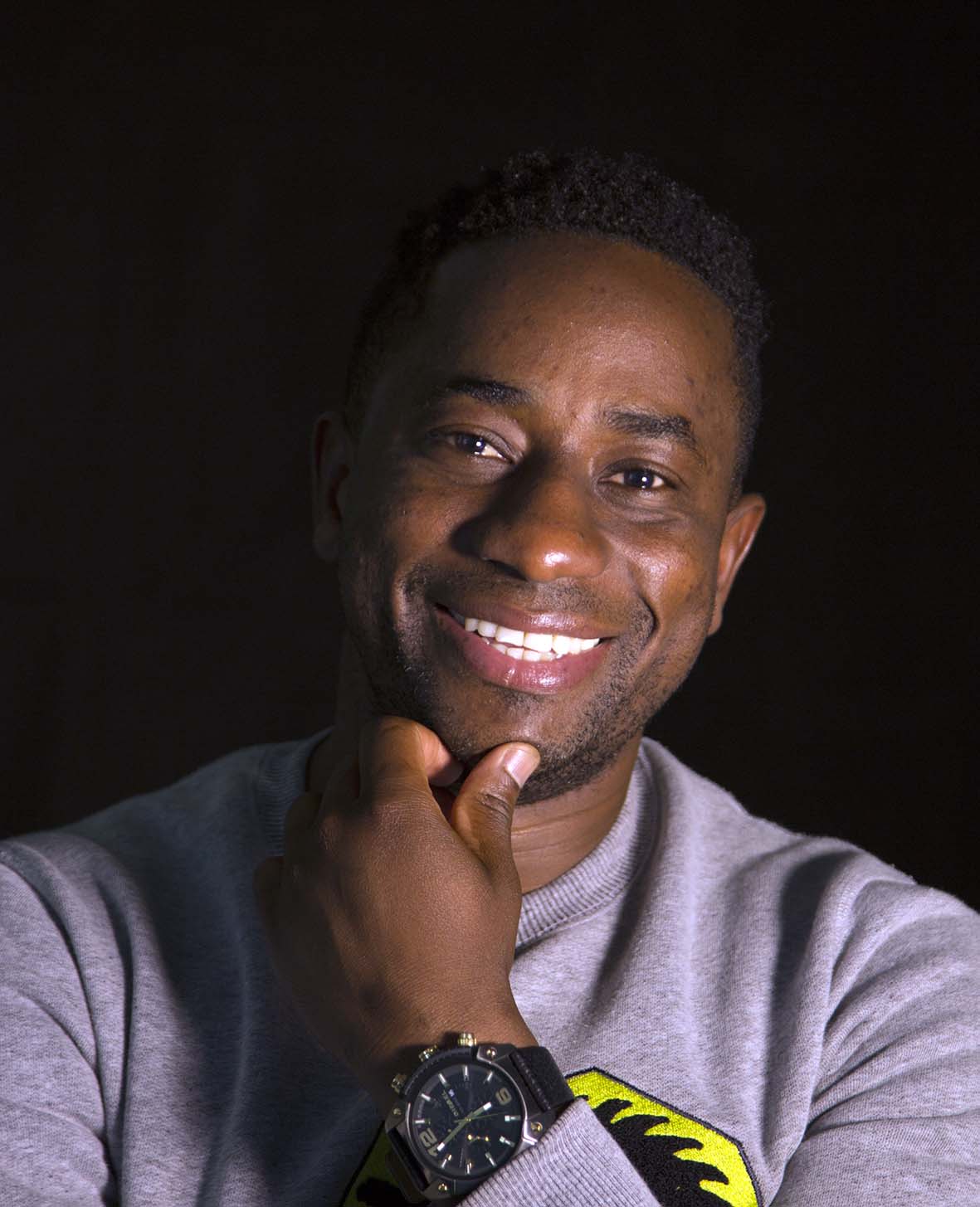 Born in 1980 in the Ivory Coast, Yacouba Konaté left his country in 2010 and trekked for four years within the Choucha camp in Tunisia. He started singing, composing, and performing live, and went on to record his first album, Renaissance. Since 2016, he has collaborated as a musical accompaniment to Parisian screenings of the film Choucha (of which he is one of the actors) for Djibril Dialo and Sophie Bachelier. He also performed with Moriba Koïta at the 2016 festival ‘Solidays’. During a specialized workshop in the studios of the Agency for Artists in Exile, he founded the band Wary.