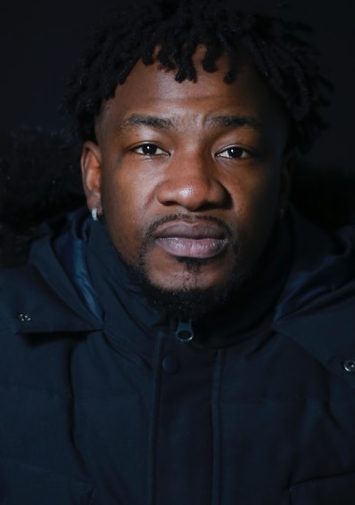 Born in 1990 in Bamako, Mali, Lassine Traoré is a dancer and a singer. At the age of 15 he already danced with the group Airline . In 2010, he got in titled best dancer in Mali during the 50th anniversary of independence. He practiced singing by himself, and produces under the name of Tyson ATT in concerts that are mixed between dancing and singing. He works with the choreographer Sékou Keita, opens his hall to teach african dance, afro and hip hop . Since his arrival in France in 2018, he works with the producer Yvan Coulibaly as well as he works with the chorégraphe Thierry Thieû Niang . 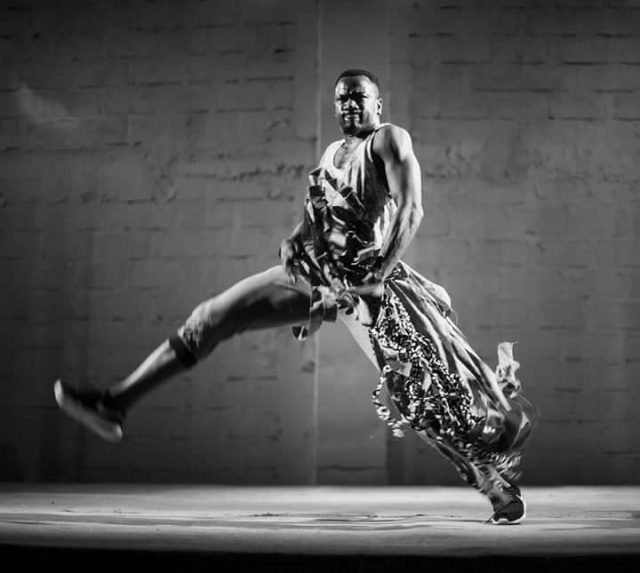 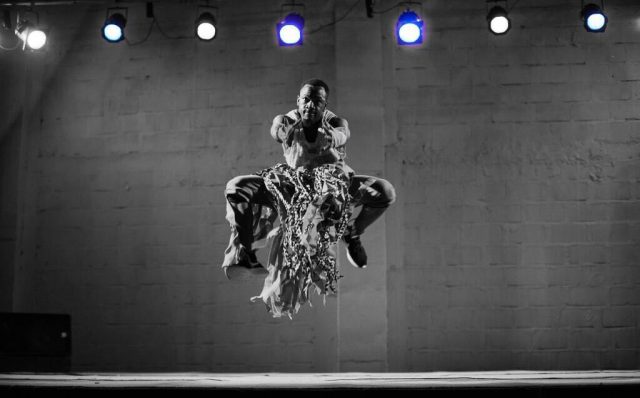 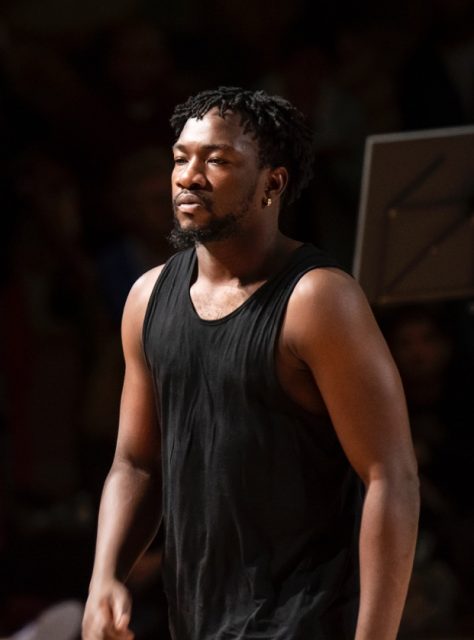 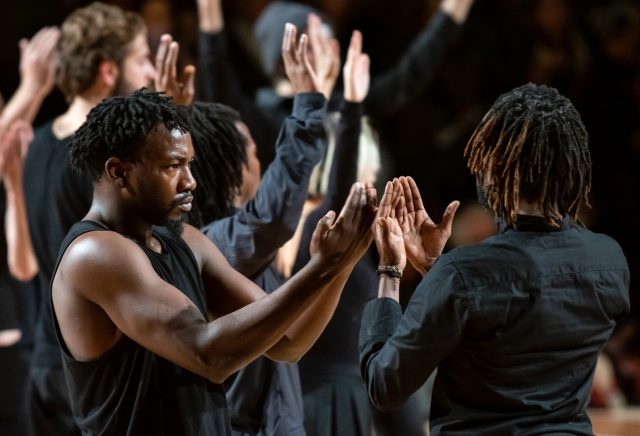 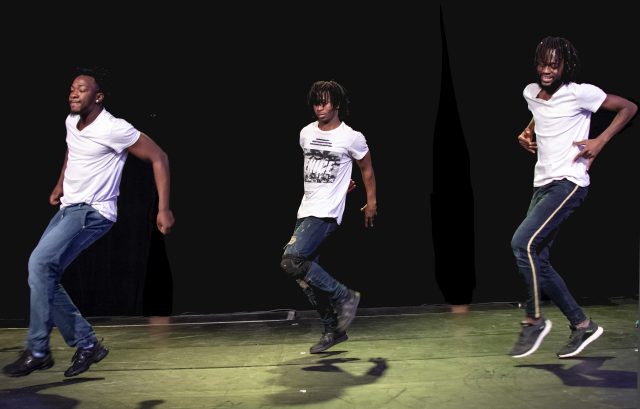 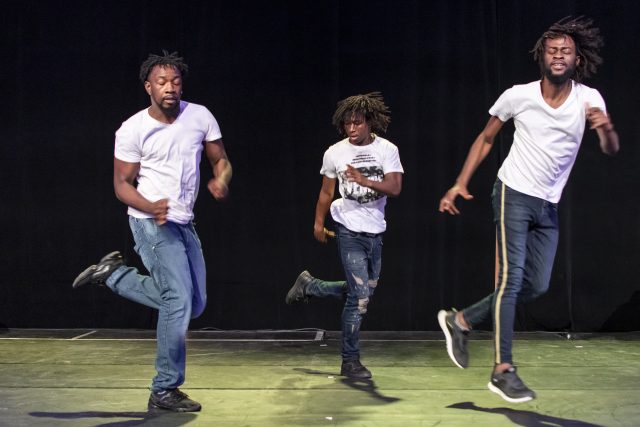 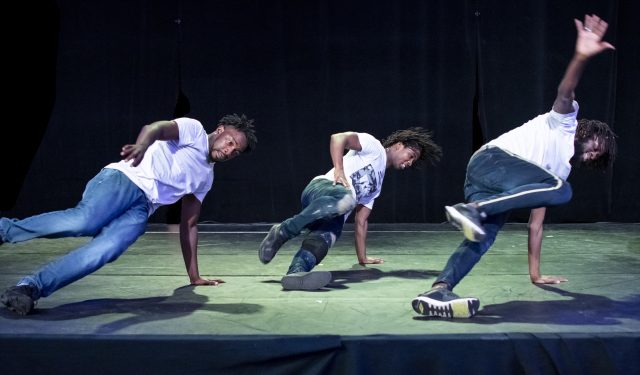