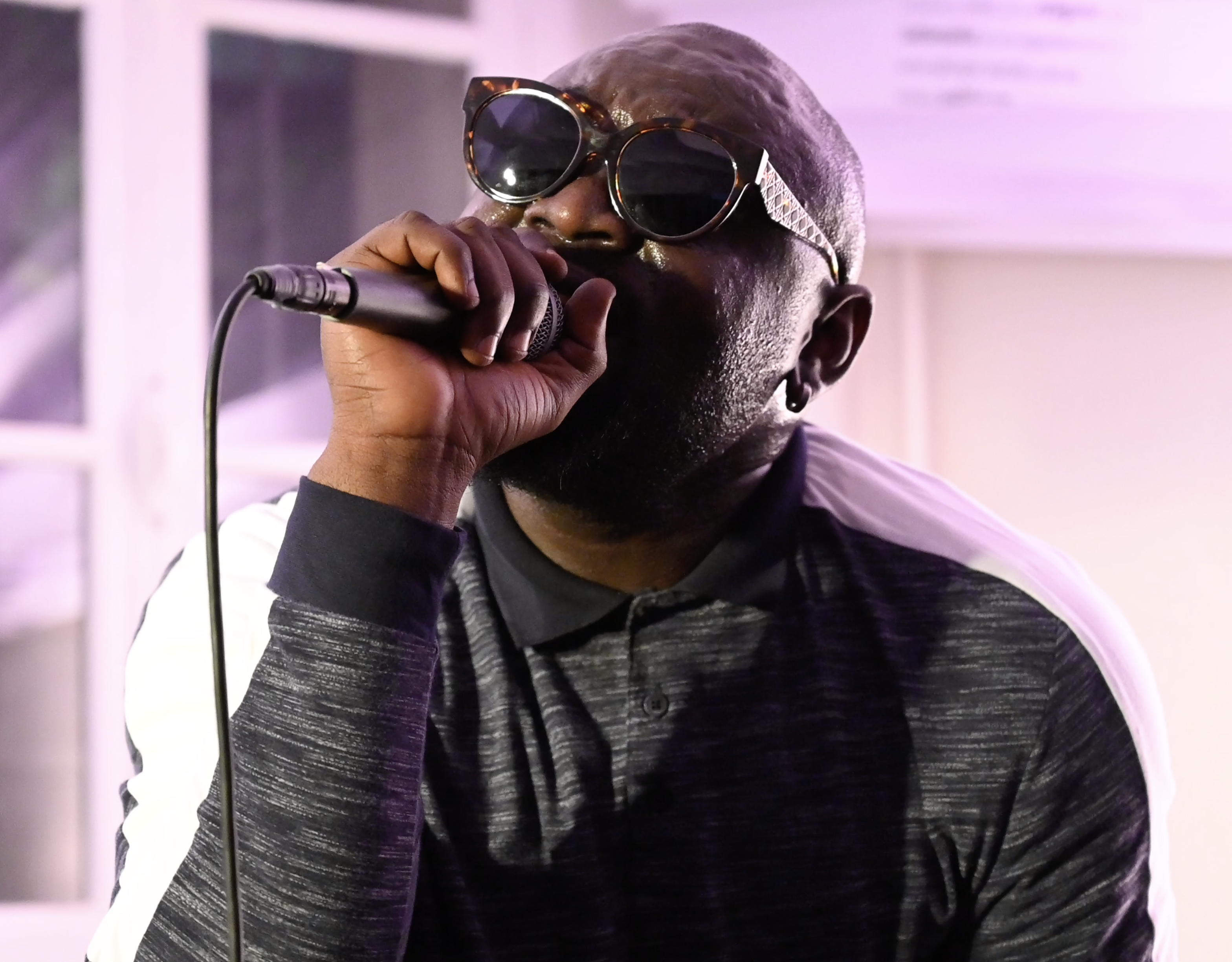 Born in 1978 in Boma, Democratic Republic of Congo, Djino Kaporedji is a singer-songwriter and rumba producer. He started in 2002 with the band Wenge BCBG in Kinshasa, and went on a tour around the world. In 2013, he started his solo career and released his first album in 2015, Commandant du Bord, composed with Mass Bass Bintsamu. Mass Bass is a bass player who followed Serge on all his dates since he arrived in France and joined the agency of artists in exile in 2018.