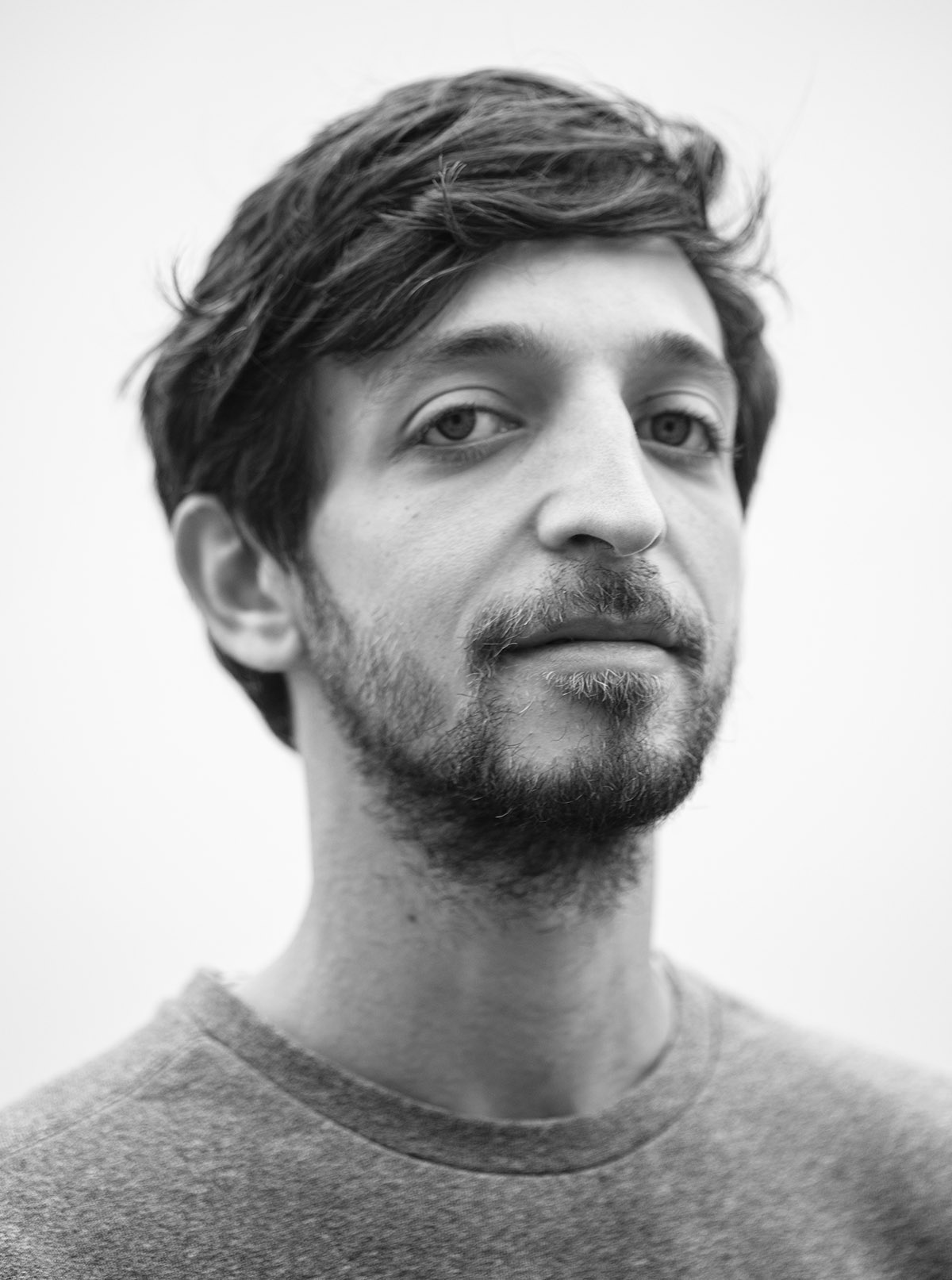 Born in 1991 in Damascus, Syria and of Palestinian origins, Sameh Saad is a digital visual artist and an animation filmmaker (2D and 3D). He explores how animation can be integrated into the educational process and develops many projects towards young audiences. In 2012, he graduates from animation filmmaking at the Arena Animation Film Academy in Syria, and in 2015 he also graduates as an interior architect at the American University of Beyrouth. He also specialises in the creation of 3D computer-generated images for architectural projects. He passes through Lebanon before arriving in France in 2017, and participates to the programme of invited students of ENSAD. Today, he directs his first animated short film. He is a member of the agency of artists in exile. 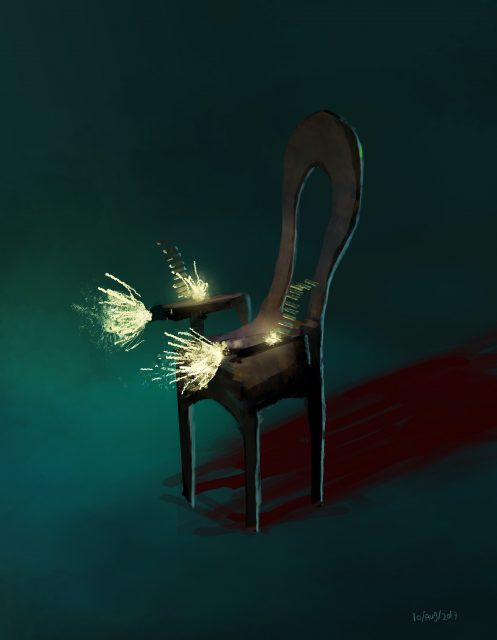 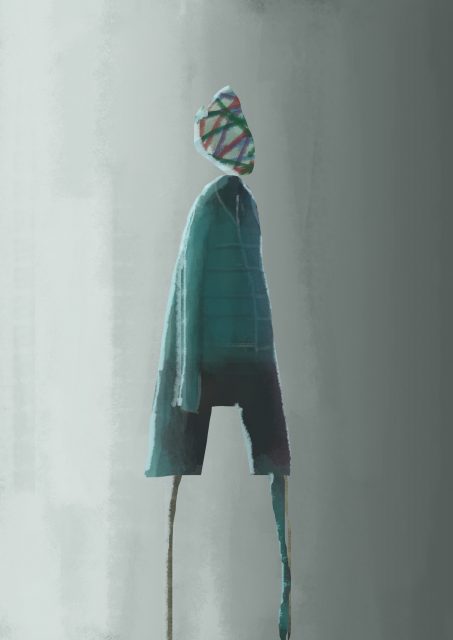