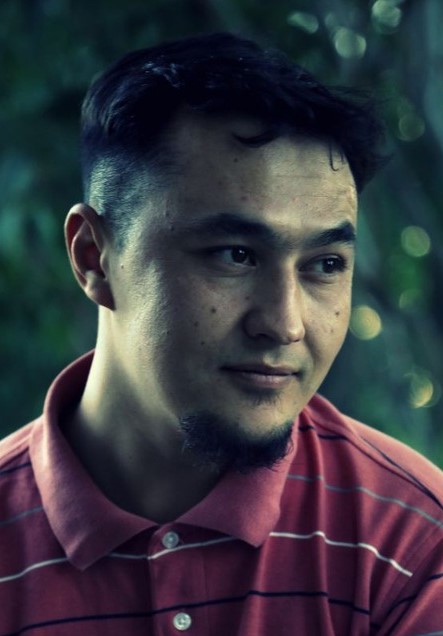 Born in 1991, in Balkhab, Afghanistan, Mohammad Qasimpur is a filmmaker, actor and a photographer. In 2011 he entered the university of fine arts in Kabul where he studied cinema. He acquired cinematic skills during his studies but also thanks to his social relations. He directed 6 introspective short films about social issues in Afghanistan ( Anti-Facebook, Friendship, Choc, Conditions, Creatures, Problem cycle) . He participated to the Mehregan Festival with his short film Friendship, he collaborated with other movies directors, and he participated to workshops. He worked as the lightning director and as an actor for the serie named Roya, broadcasted on the afghan channel Khorchid Network, he played in the serie Third Line and he was the supervisor script in the serie Shahrbanoo broadcasted on the Afghan network Tamadon. During his last shooting where he was the lightning director for the serie Turning Point broadcasted on Netflix, he is exposed to violence due to talibans, he felt threatened and had no choice but to leave Afghanistan. He arrived in France in 2021, he is a member of the agency of artists in exile. 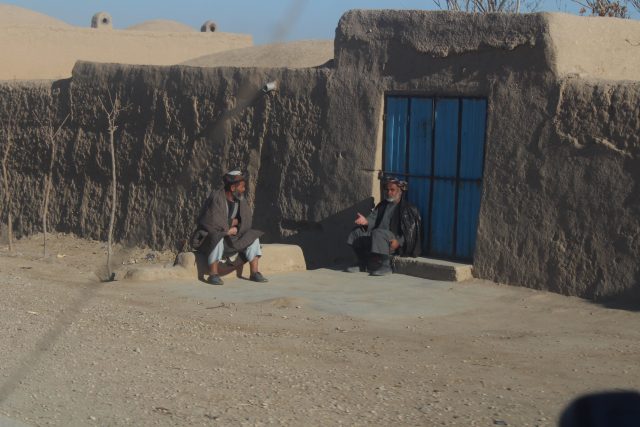 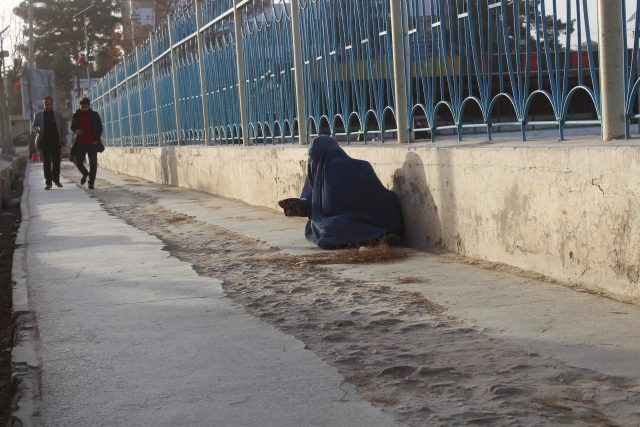 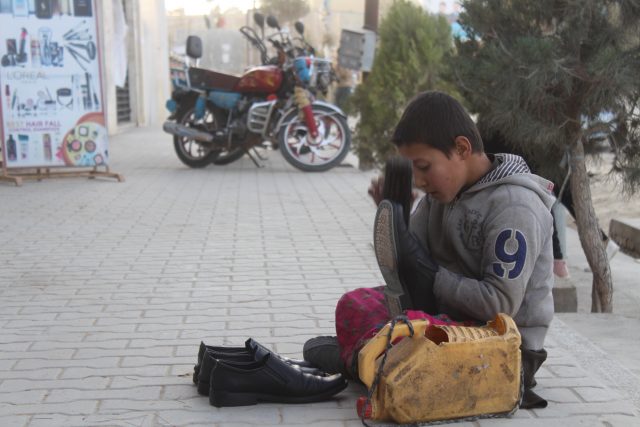 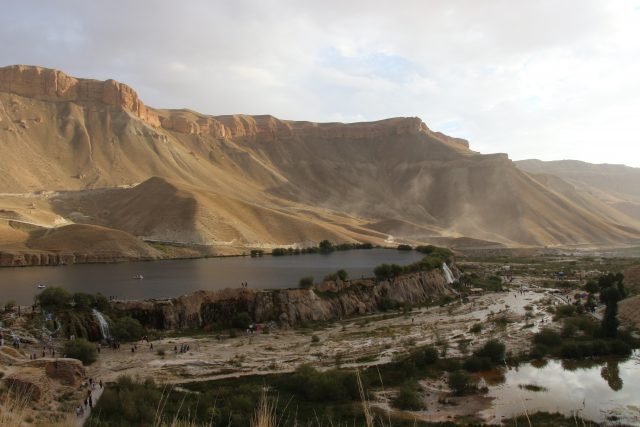 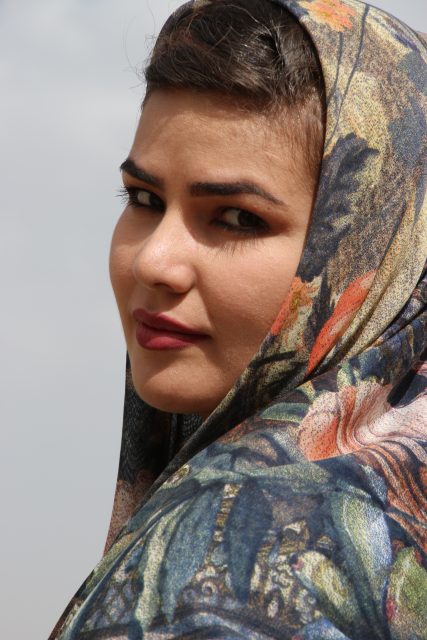