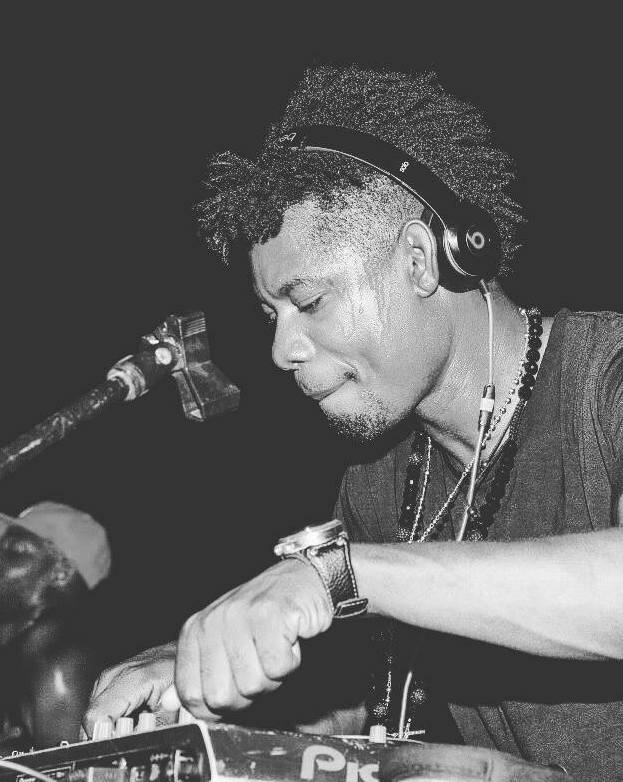 Born in 1990 in Louanda, Angola, DJ Ketchup Afro, by his real name Nelson Pessoa, is a DJ. In 2005, he learned how to mix on his own and played with the help of a producer friend. He quickly established himself internationally (Spain, Portugal, Mozambique, Brazil, Guinea, South Africa, France, USA, UK). In 2016, he presented his own music programme, Tchila, on the Angolan television TPA Canal 2, then worked in 2018 as a sound technician and DJ at the Angolan radio stations MFM and Radio Mais. He arrived in France in 2019 and is now a member of the agency of artists in exile.