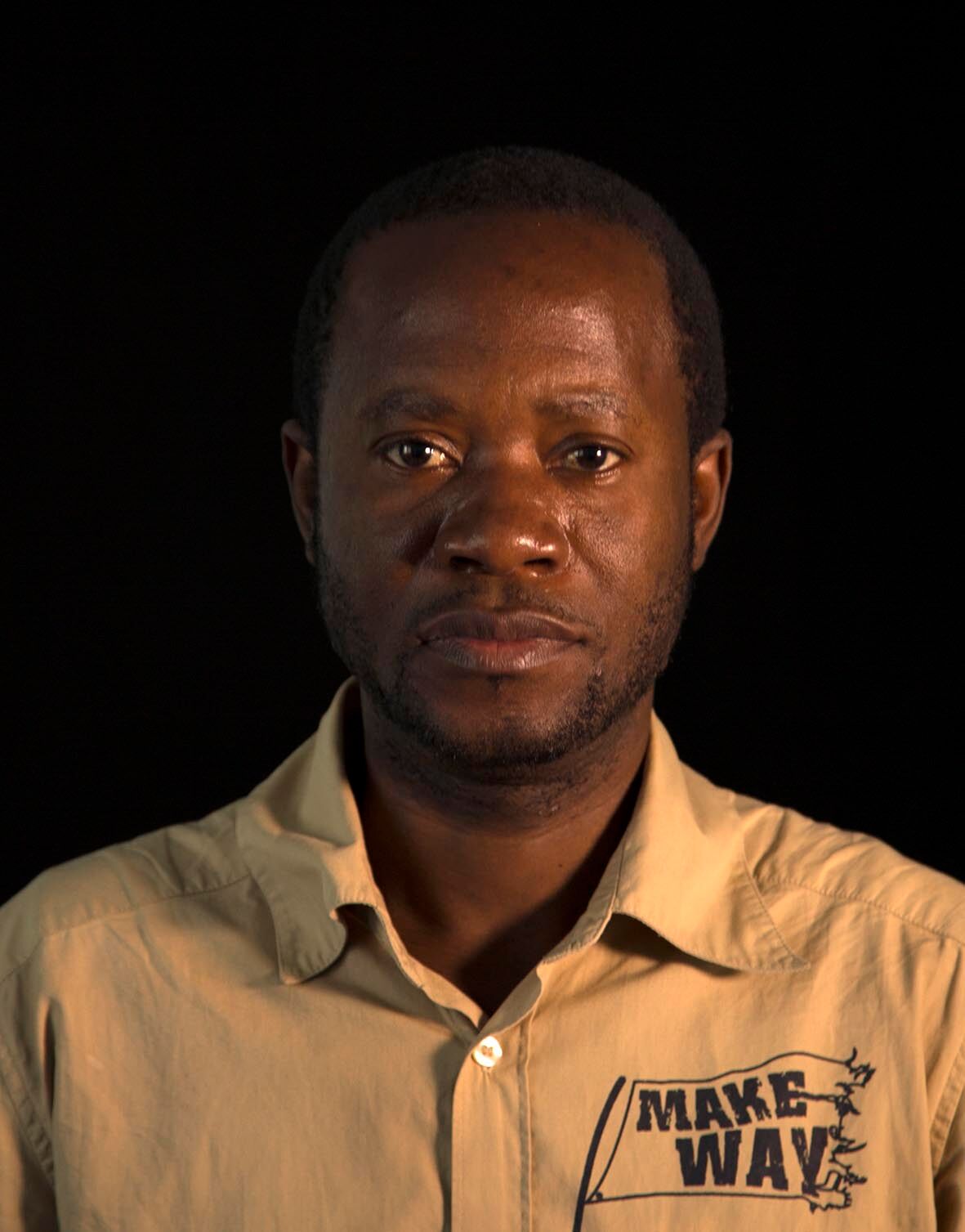 Born in 1975 in Brazzaville, Congo, to a family of teachers, Perlige Sita-Kouikani spent his holidays in his grandparents’ village where every night people would gather to hear pastime stories. Forced to move out of the Congo because of ongoing civil wars, he took refuge in the savannah, where he became a farmer. It was during this period of his life that he began to write. The Congolese political situation compelled him to flee West Africa and come to France in 2012, where he continues to tell the stories of his country. He staged a one-man show here in Paris, complete with stories from his childhood. He is also the author of “Tales of the Congo”.