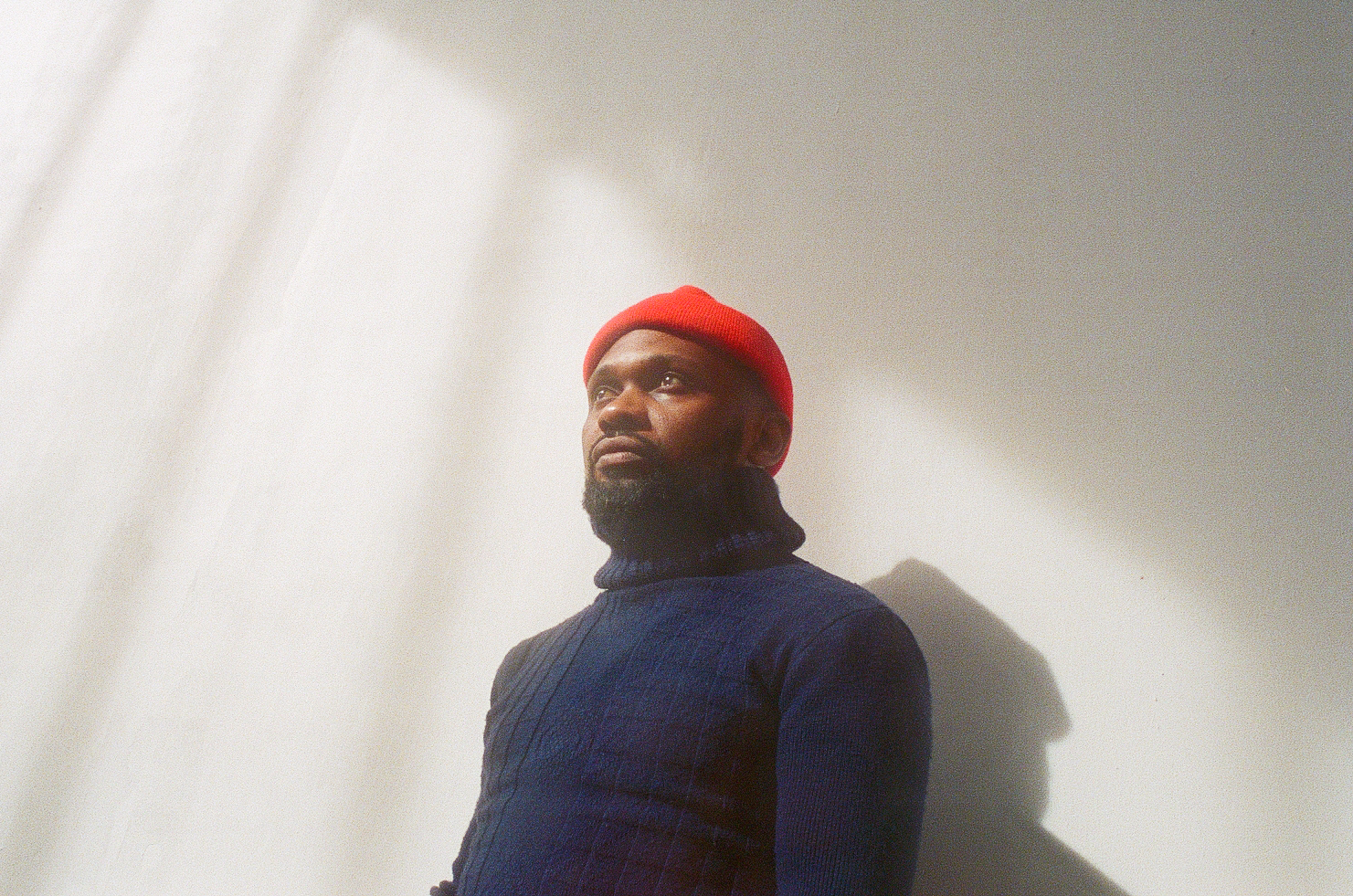 Born in 1993 in Kinshasa, Democratic Republic of the Congo, Séké Pamoké starts dancing and performing in theatre with the Kiti Na Mesa troop and integrates the theatre company the «Béjarts». In 2013 he receives a staging and choreography training at the National Institute of Arts in Kinshasa. During his various trips he receives training on lighting control at the Wallonie Bruxelles center in Kinshasa. As a percussionist and dancer, he performed on the Coup Fatal project tour, with Alain Patelas. Séké Pamoké arrives in France in 2016, he is a member of the agency of artists in exile. He performed on Gaël Chaillat and Ariel Cypel’s theatre play, On ne comprend rien ! in the framework of the festival Visions of exile in 2019 and in Disparu·e·s by Judith Depaule. 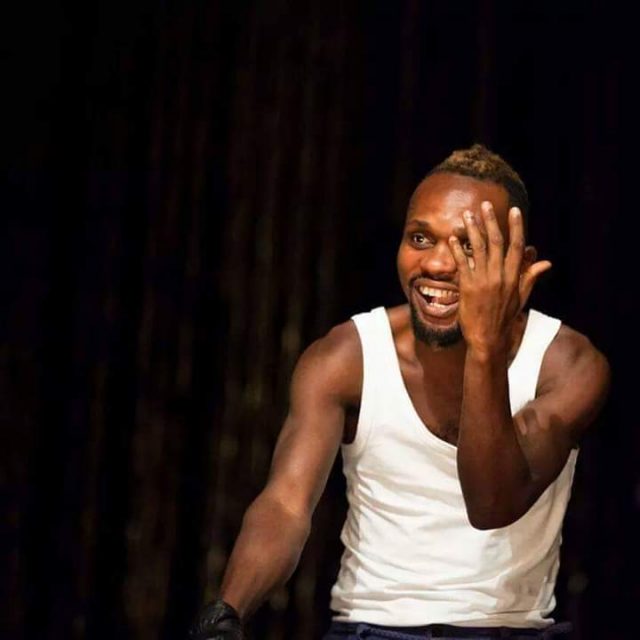 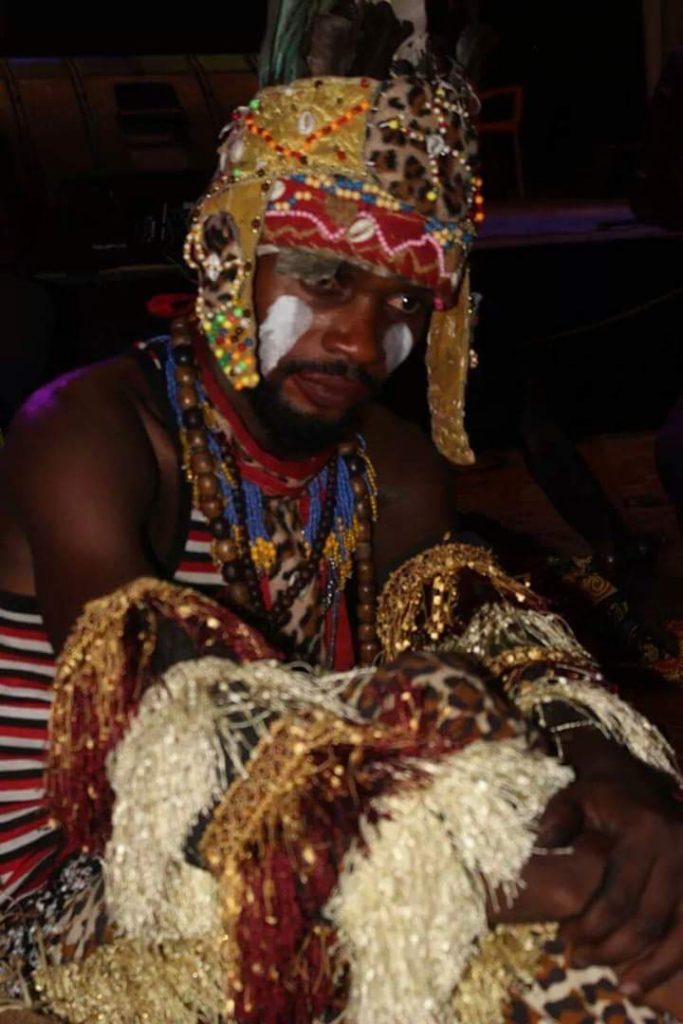 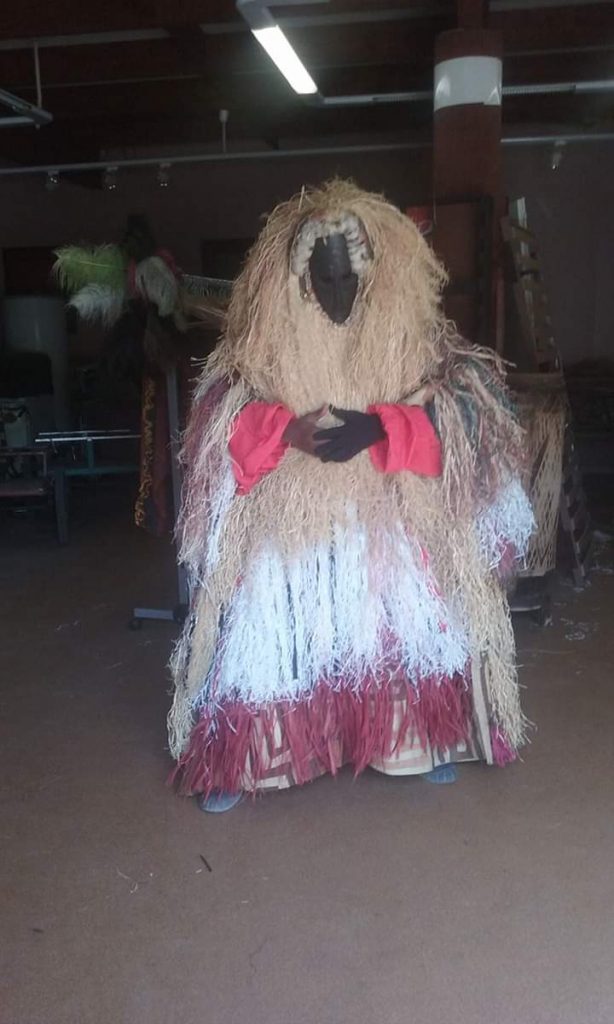