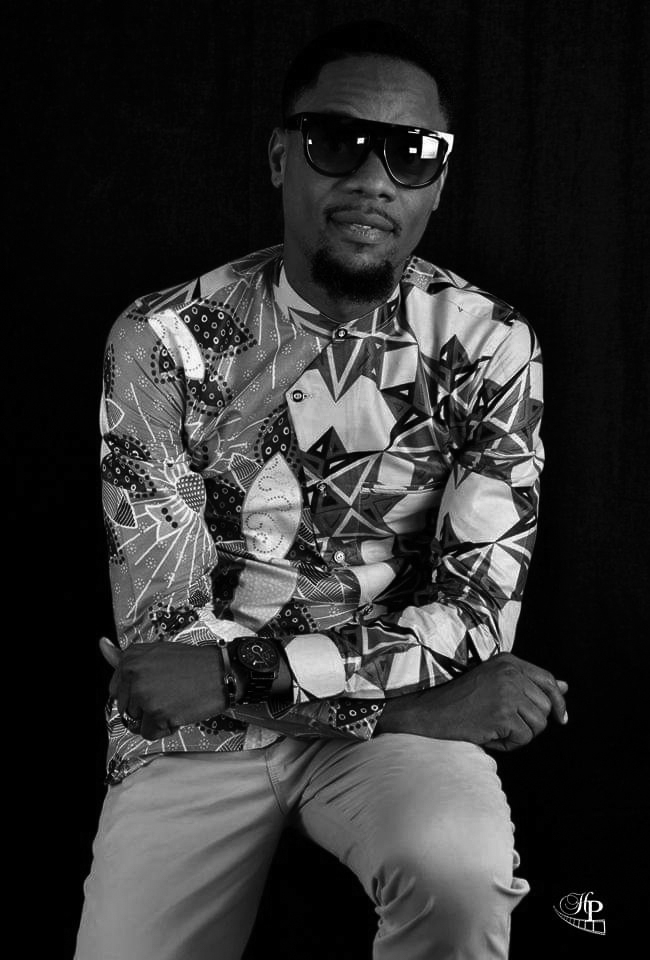 Born in 1982 in Reims, France, Oliverman decided to get back to his roots and started researching on Congolese music. In 1999, he founded a band called SRK, a mix a of rap music, reggae and ragga. The bands performs in cities like Kinshasa, Brazzaville and Libreville. In 2008, he decided to start a solo carrer and created a music genre called Tape Toke, as a result of featurings with the Congolese scene composed of raga and nbombolo (a mix of electronic music and traditional Congolese instruments). In 2012, he released a single called Aller Simple with collective Mboka na mboka. In 2014 he released the mini album Lol and in 2016 two singles called Motema mabe and Attendez. He came back to France in 2017 and is currently working on a compilation. He became a member of the agency of artists in exile in 2019.