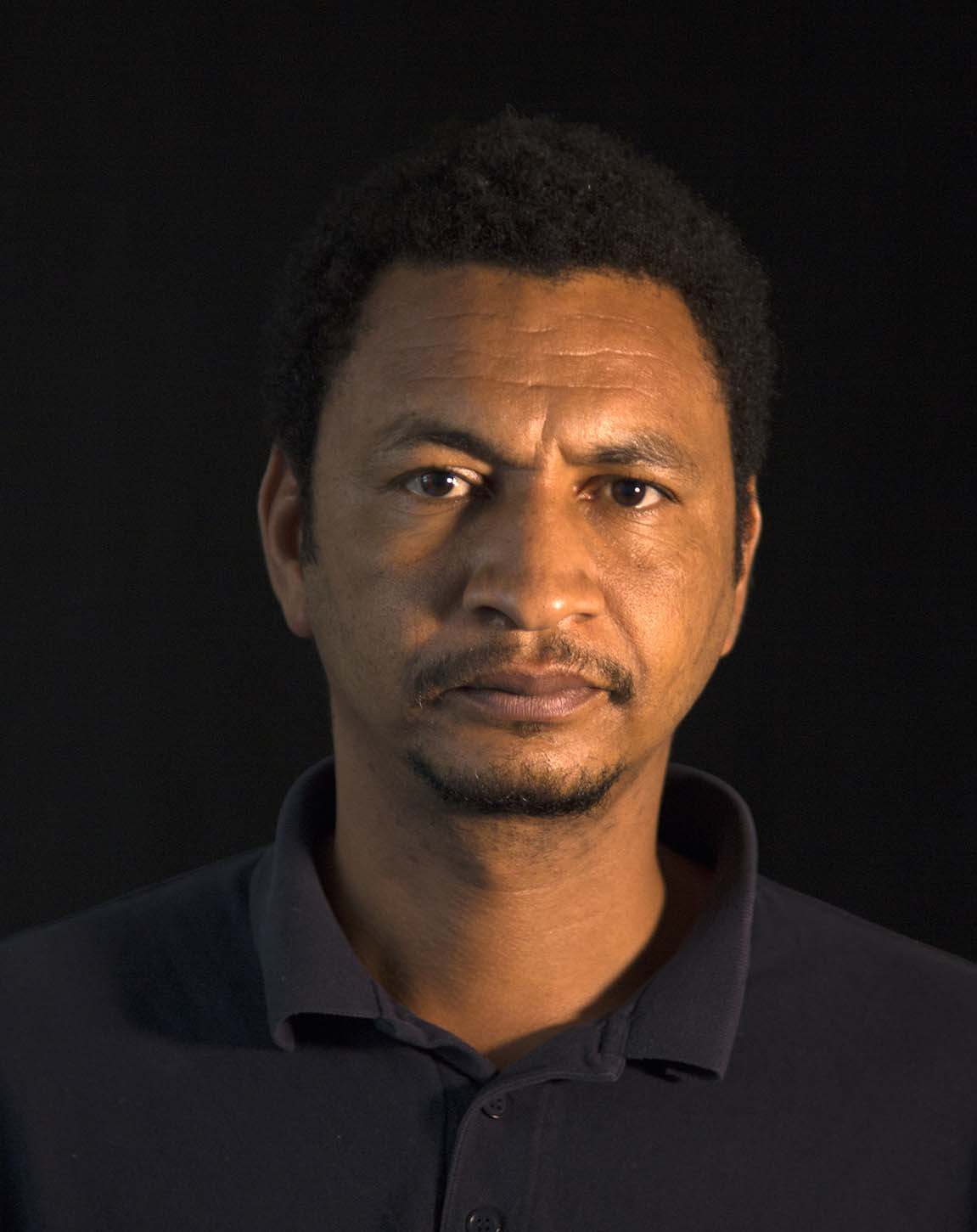 Born in 1986 in Abkarshola in Sudan, Nouraddeen Youssif started playing drums and singing at the age of 5. He studied philosophy at the Universiy of Karthoum, he took vocal lessons and performed with various groups for traditional celebrations. Since he arrived in France in 2016, he performed during shows especially with the Lamma Orchestra and he organized workshops.