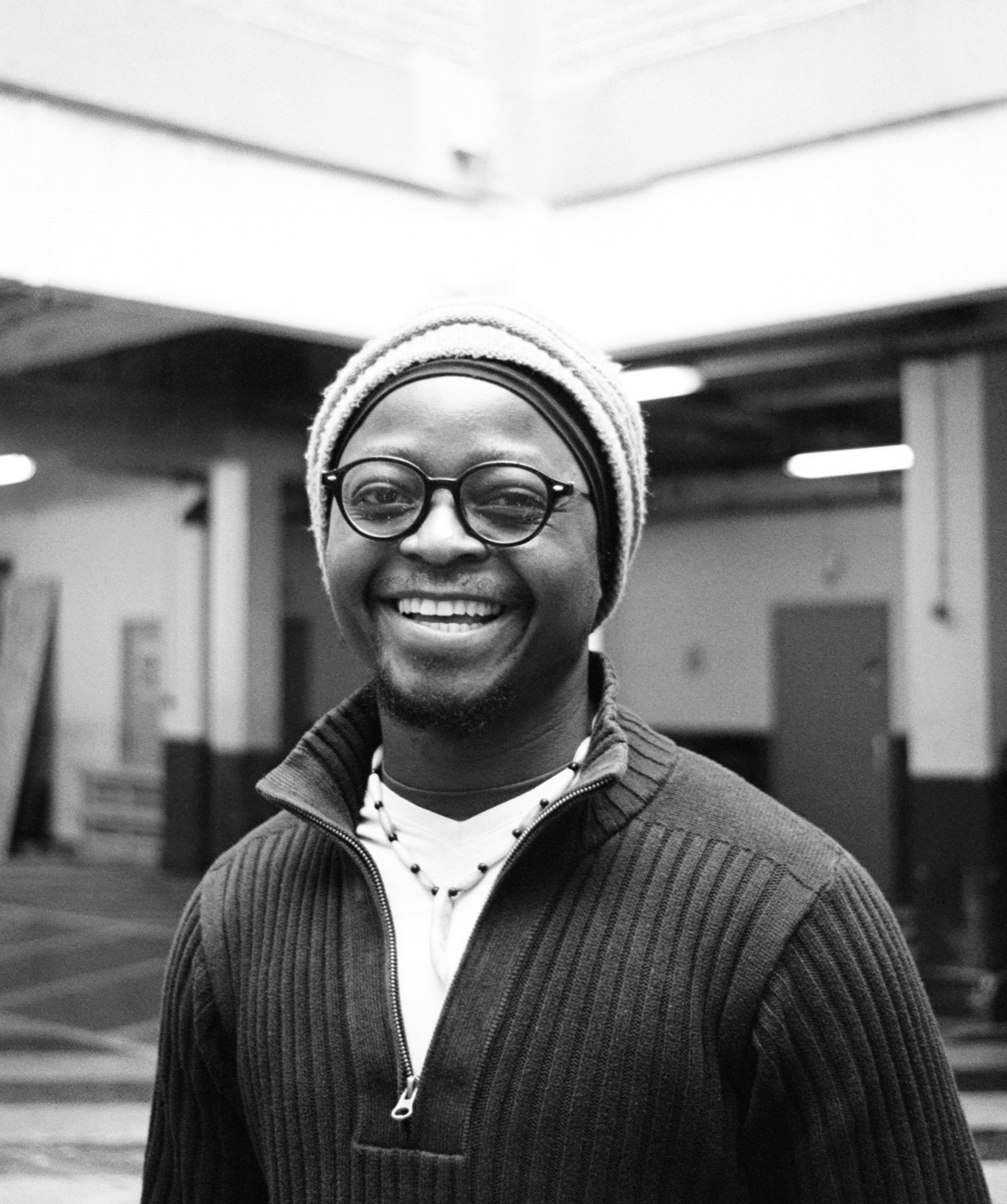 Born in 1990 in the district of Kasaï, Democratic Republic of the Congo, Kadima Ngulungu is a film director. He studied cinema in «ateliers actions» in Kinshasa at Suka Production (RDC) in partnership with INSAS (Belgium). He specializes as a filmmaker by directing short fiction films, documentaries, experimental creations but also TV commercials. His creations have been selected by numerous festivals: Mosinzo (2014) -award for the best movie in Cotonou, Bénin- A Balola (2017), Le peuple gagne toujours (2018), +243 Fimbu (2020). He arrives in France in May 2018, he is a member of the agency of artists in exile. 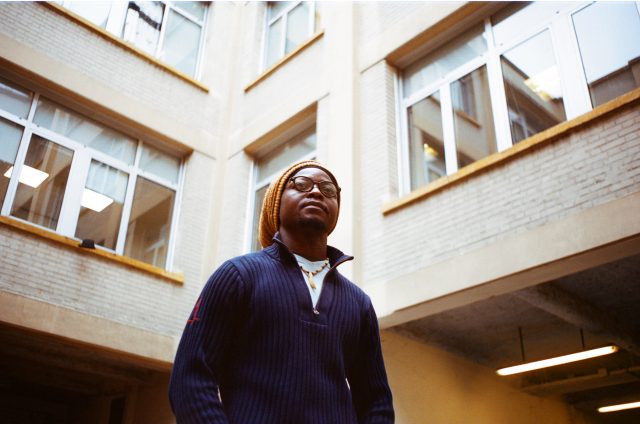