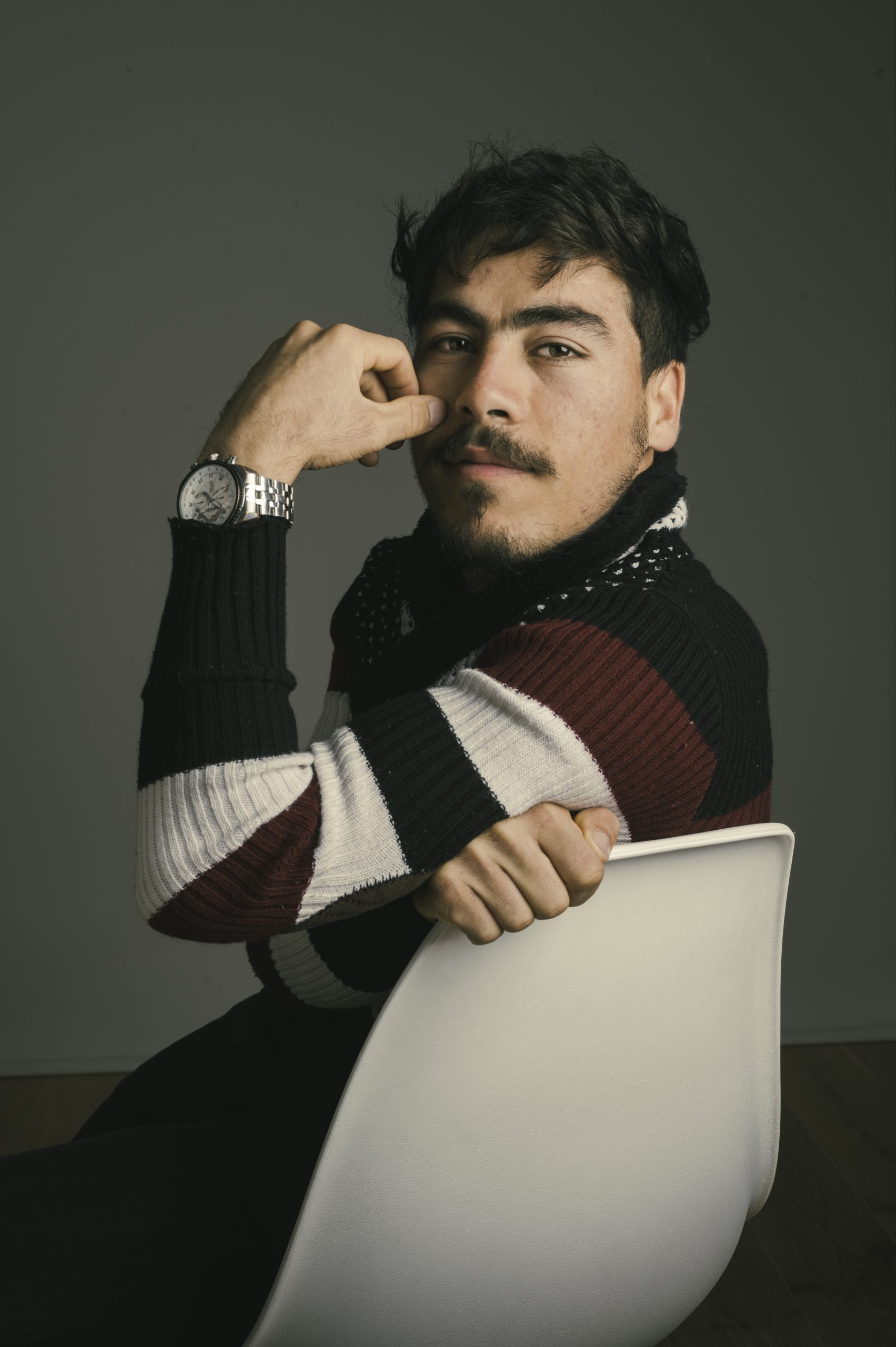 Born in 1997 in Bamiyan, Afghanistan, Yadullah Mousawi is an actor, scriptwriter, director and stage director. He started indoor theater and street theater at the age of 18 in Efshan, Iran, where he established the “Tamthilgaran” theater group and worked especially on body language and performances. In 2020 he directed his first movie named Ash, on which he was also the scriptwriter such as his second movie ; The heart of the father. For his movie Ash, he participated to the Musoc Festival in Spain in 2021. He was rewarded multiple times : at the Mabaar Festival for ta marze binahayat, at the Pelack Festival and Basig Festival for Soil and blood and at the Ruhollah festival for marz be neshan. Among his creations, we can cite : indoor theater plays such as Australia, where he was assistant director and actor, Cinderella and manige, also Mirror where he was an actor, and street theater plays like The marriage of Syha, The dance of lion where he was an actor, and Ruhollad where he was actor and director. He arrived in France in 2021, he is a member of the agency of artists in exile.