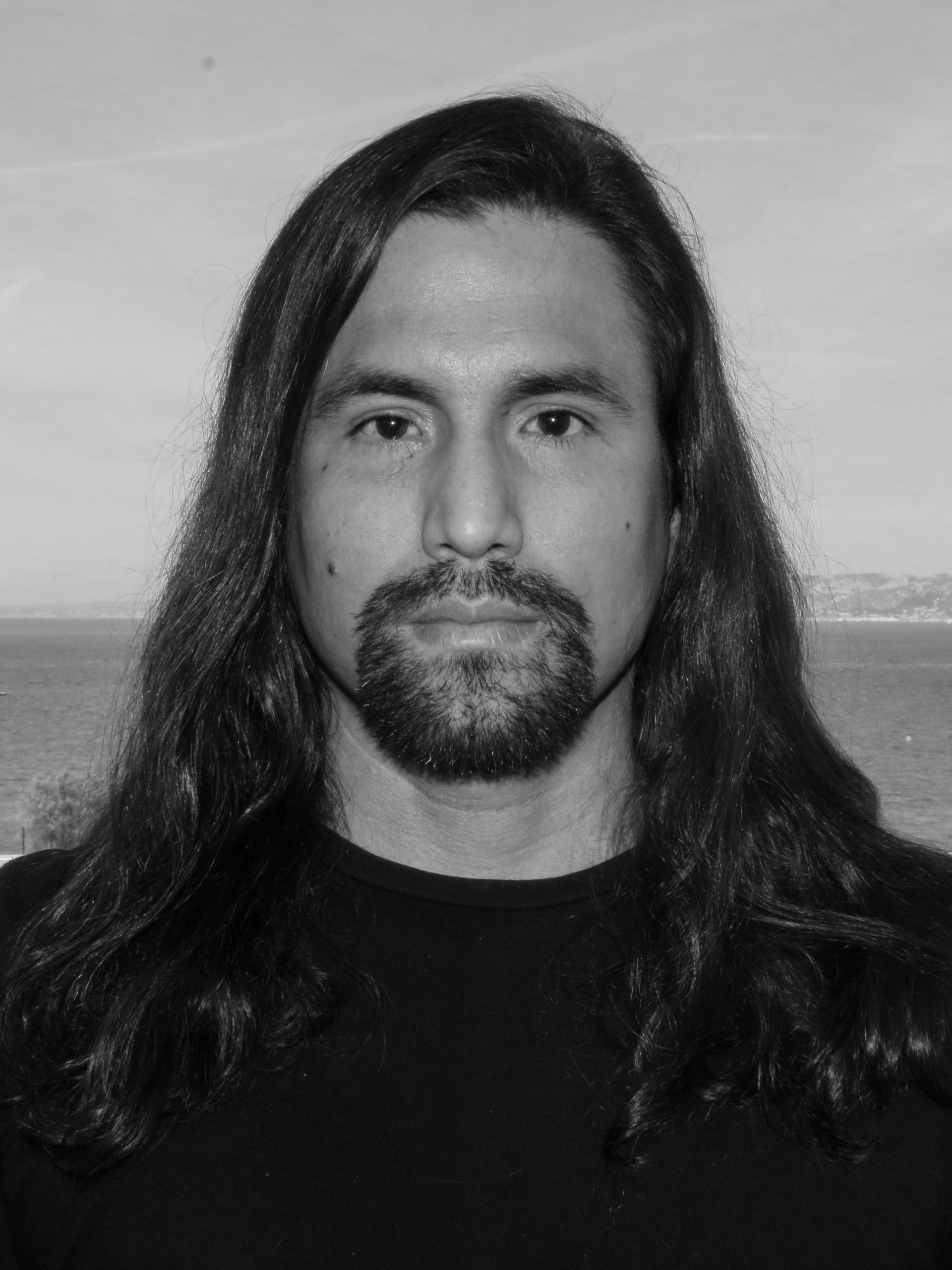 Born in 1984 in Colombia, Andrés Montes Zuluaga is a multidisciplinary artist (theater, performance, danse, writing, cinema, photography). Graduated in 2015 from an interdisciplinary master in theater and performing arts at the National University of Colombia he also has been graduated in theatrical arts at the conservatory of fine arts in 2008. He has developped works on performing arts and a post-dramatic theater play under various forms. Since 2013, he performed his theater plays in museums, galleries, and he participated to numerous festivals in Colombia, Equator, Peru, Chile, Mexico, England, Italia and France. He arrived in France in 2022, he is a member of the agency of artists in exile.