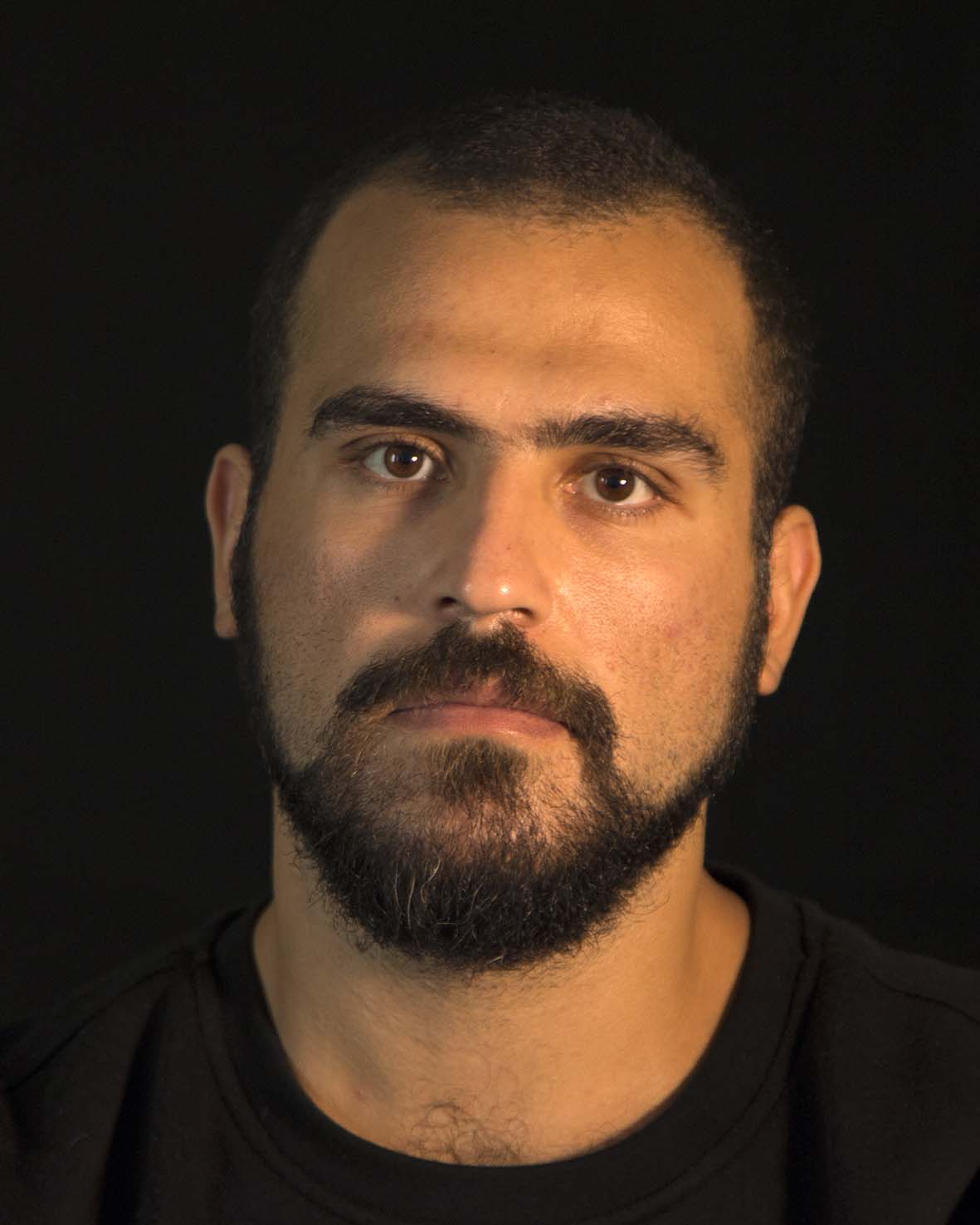 Born in 1988 in Damascus, Syria, Mohammad Hijazi is a film director with a practice in video editing, visual effects, 2D/3D animation and short films. When the revolution started, he participated in humanitarian aid and related media activities against the regime. After 3 months incarcerated in 2012, he left for Qatar. After Jordan and Lebanon, he started to work as a post-production supervisor, producer and artistic director in Turkey. He arrived in France in 2017 and is a member of the agency of artists in exile. Member of Art Cube collective composed of Syrian video artists, he showed a film at Ministère de la Culture (Ministry of culture), during the festivals “Syrien n’est fait #3” and “Visions d’exil 2019”, and works with the choreographer Taigue Ahmed. 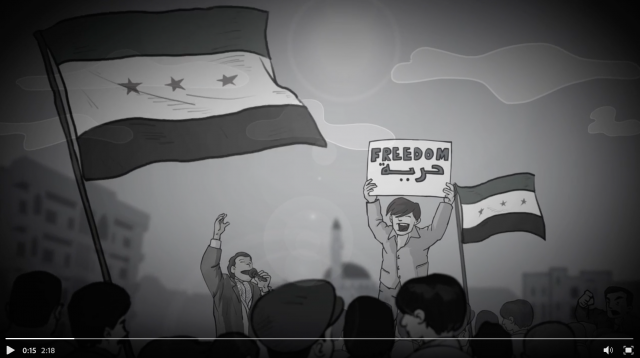 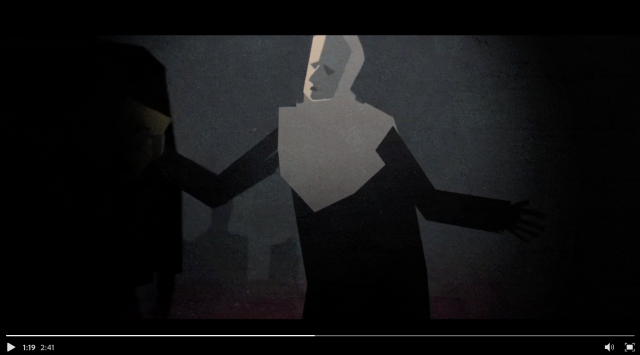 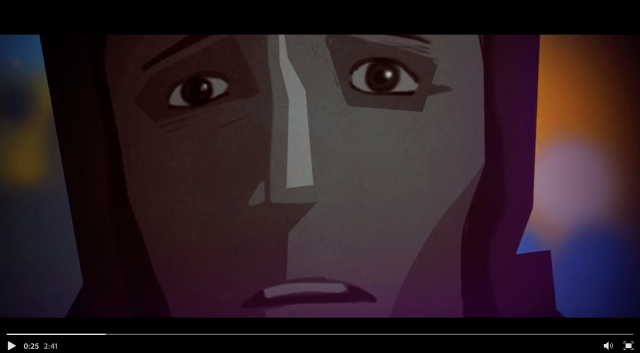 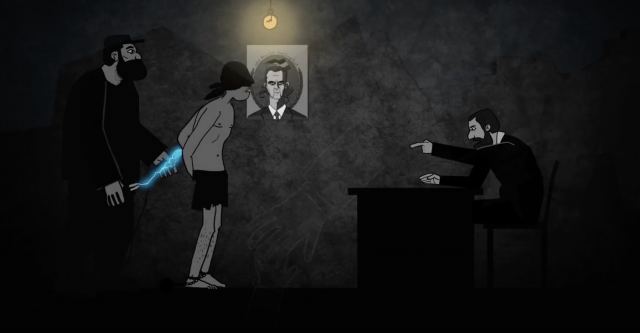