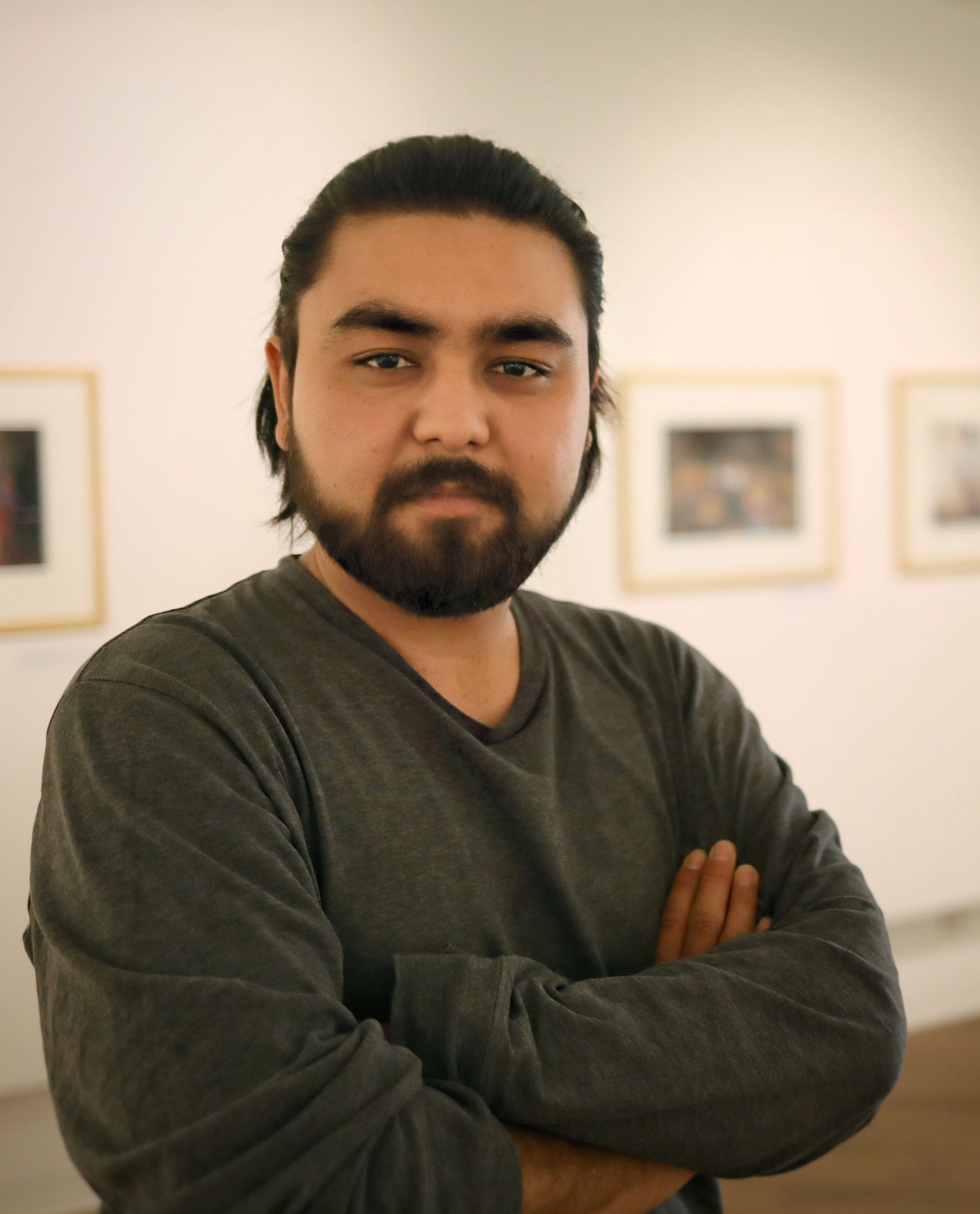 Born in 1993 in Parwan, Afghanistan, Ahmad Reza Mohabbati is a videographer and a photographer. In 2013, he entered the CCAA (Contemporary Art Center of Afghanistan) as an amateur photographer. In 2016 he joined the Rumi Consultancy agency for which he directed many audiovisual projects, feature films and short films, of different types, especially series, documentaries, and commercial videos. At the same time, he worked for the AJSC (Afghan Journalist Safety Committee). He also worked as an independent journalist with many national and international press agencies. He arrived in France in 2021, he is a member of the agency of artists in exile. 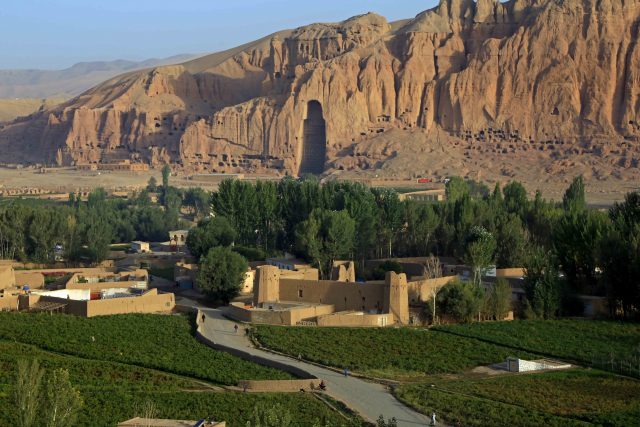 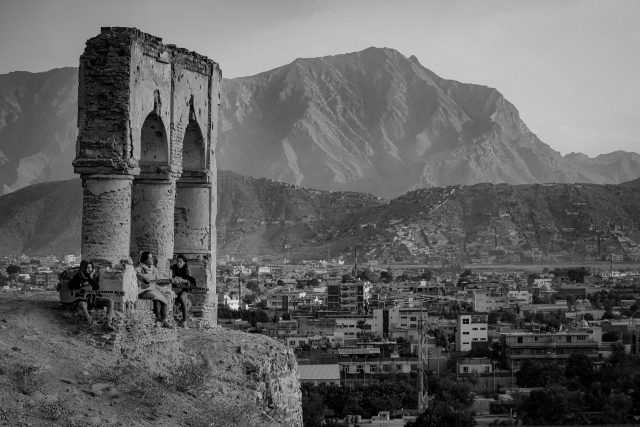 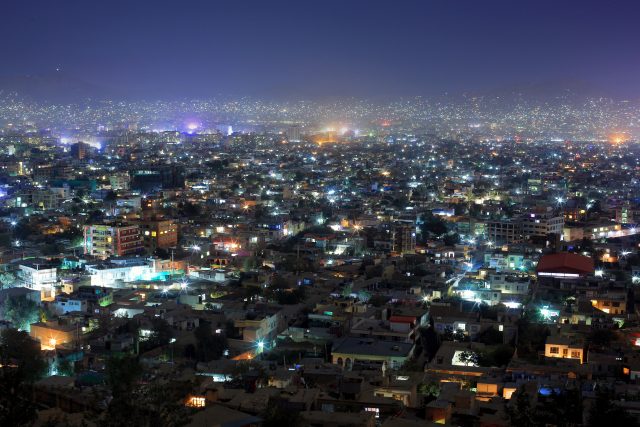 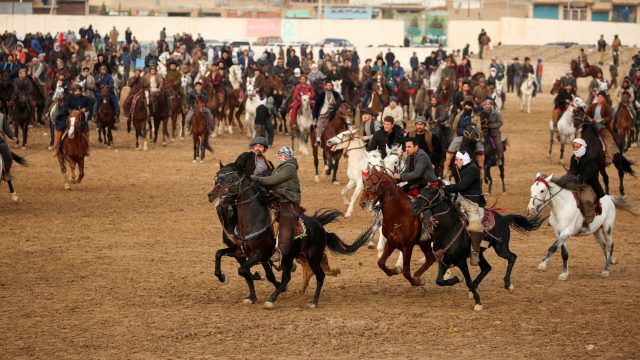 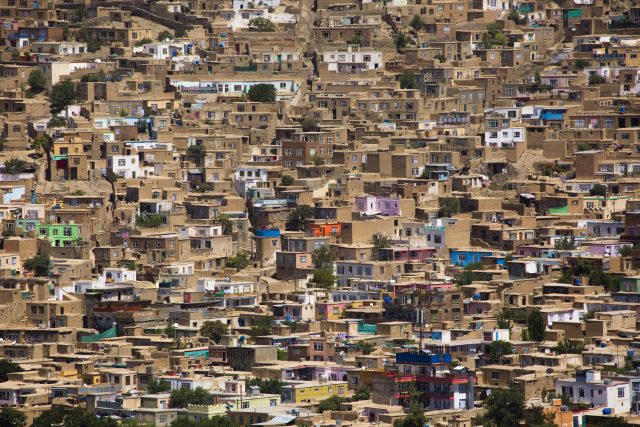 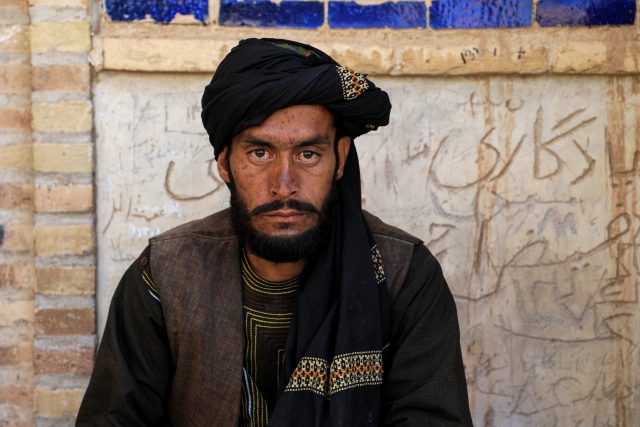 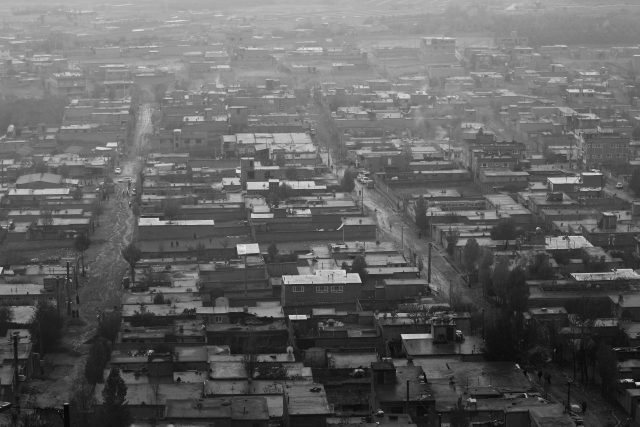 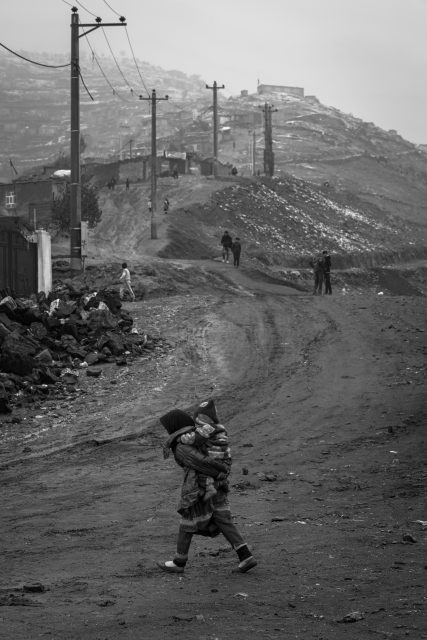 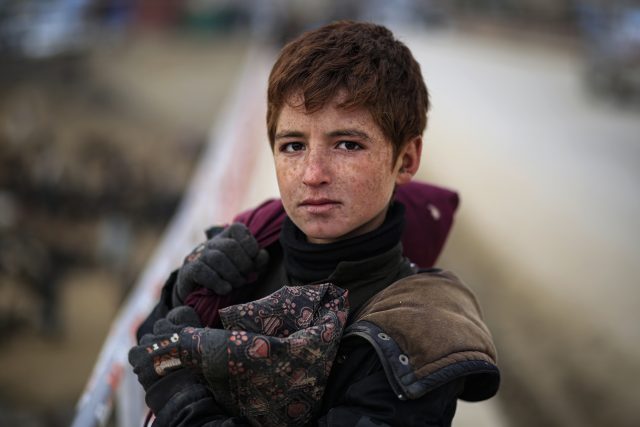 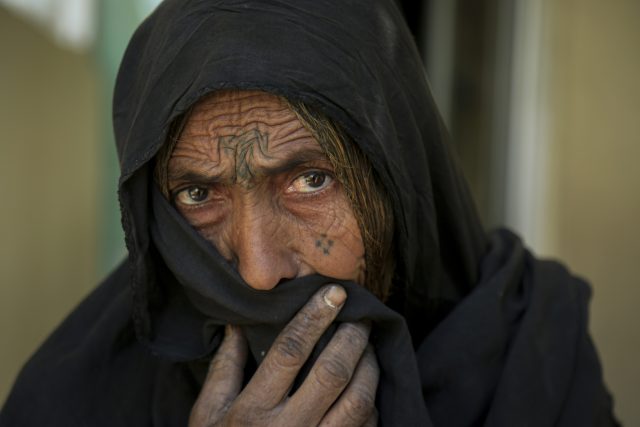 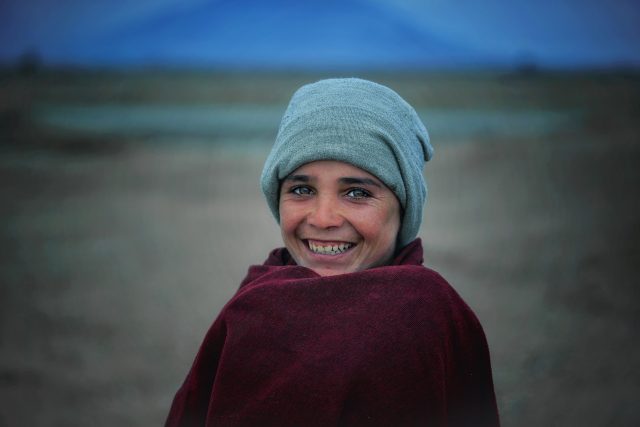