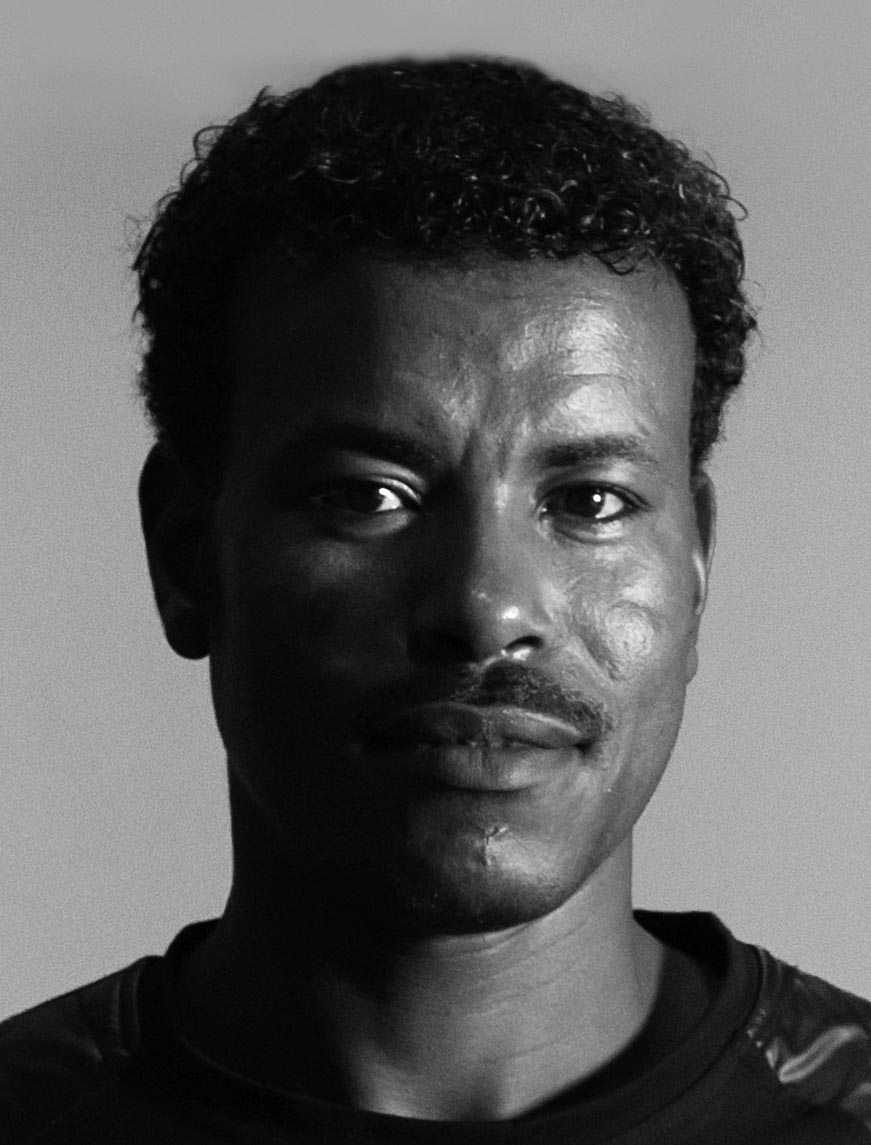 Born in 1989 in Al Rang, South Sudan to a family of musicians, Waheed Margani is a singer and has always practiced the songs and poems of his country. Since his arrival to Calais, France in 2014, his musical experiences have increased exponentially. He is a member of several musical groups, including one spearheaded by Lucie Bastien and also the experimental Belgium radio-team known as “dragonfly”. In Paris, he plays with the Lamma Orchestra, participates in Jeanne Sarah Deledicq’s Voix de l’atelier and even collaborates in poetry form with Claire Turkovics.