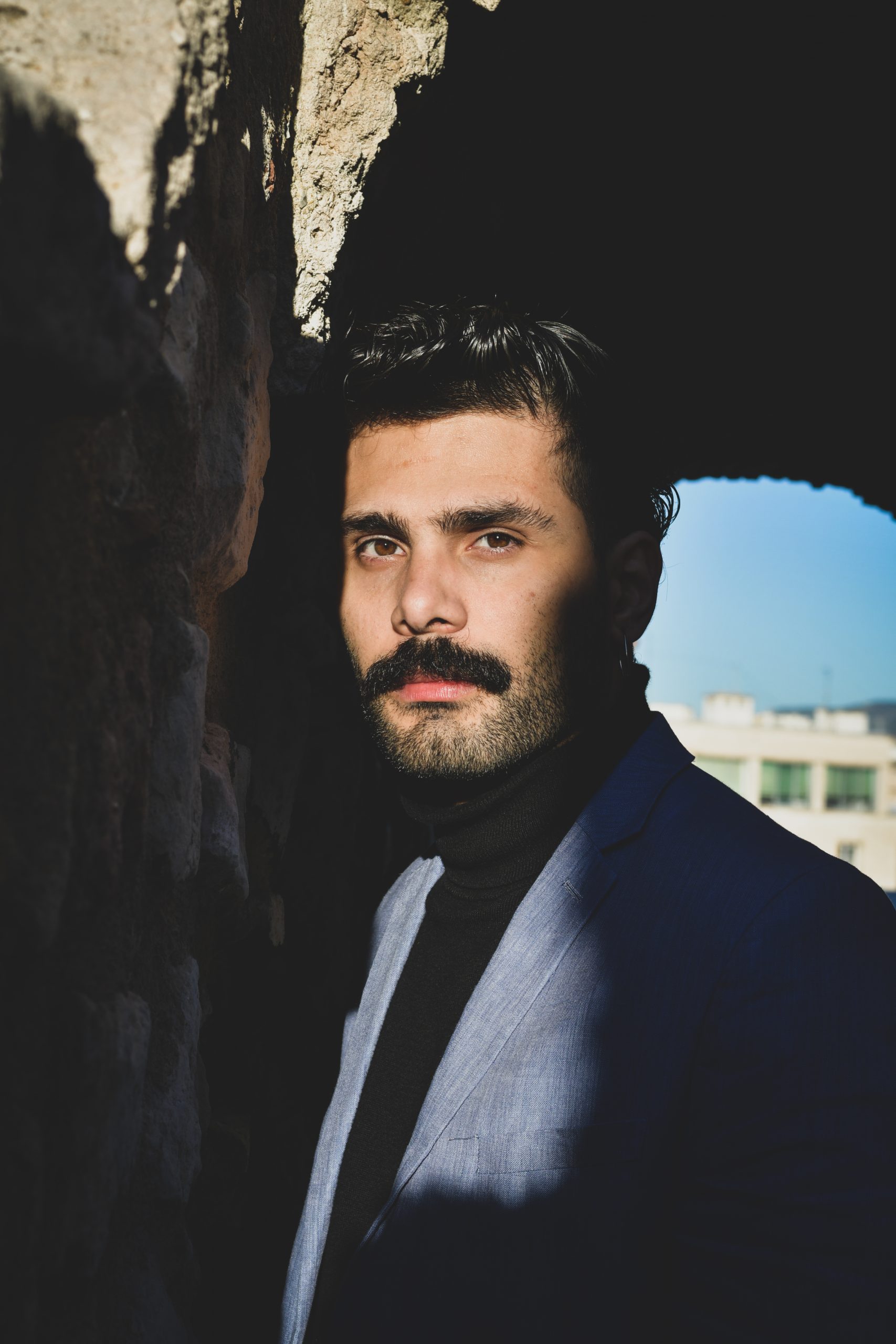 Born in 1994 in São Paulo, Brazil, Órion Lalli is a visual artist, performer, founder and director of the Grupo Tarto de Teatro. As a political activist and actor, he was a researcher in performing arts, moreover on the intersections and influences between theatre, dance and performance. First of all, his work is documentary, taken from his experiences and personal dialogue between various languages such as shows, performances, videos, sculptures, photography and installations ; looking for a direct exchange with the actual modus operandi. From 2018, Órion developed the documentary project EM.COITROS – Erotical meetings with a body living with HIV where he denounced oblivion and discriminations from which LGBTQIAP+ people are victims. He won 6 awards at the Teatro de Salto festival in São Paulo with his show Part-ir do Corpo : best choreography, best lighting, best staging, best scenography, best actress, best show. He is a member of the agency of artists in exile since 2021. 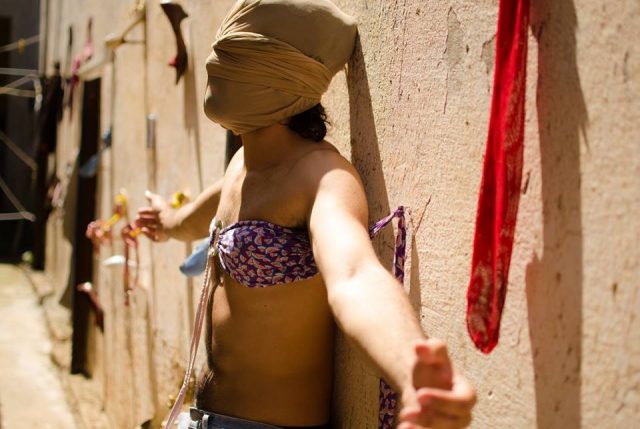 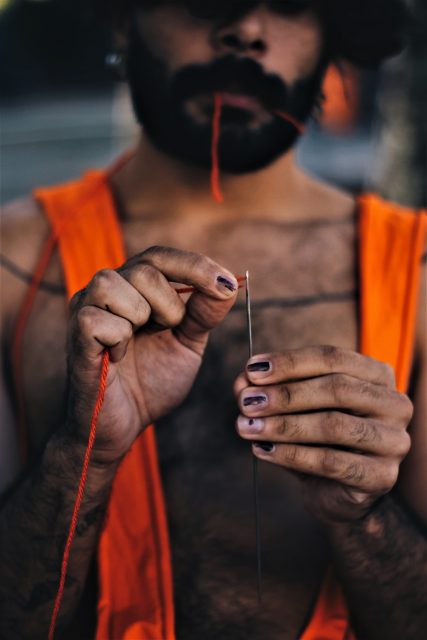 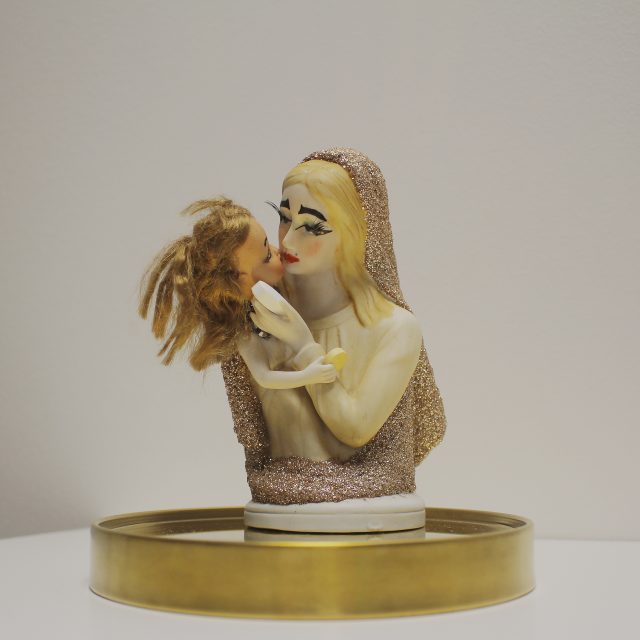 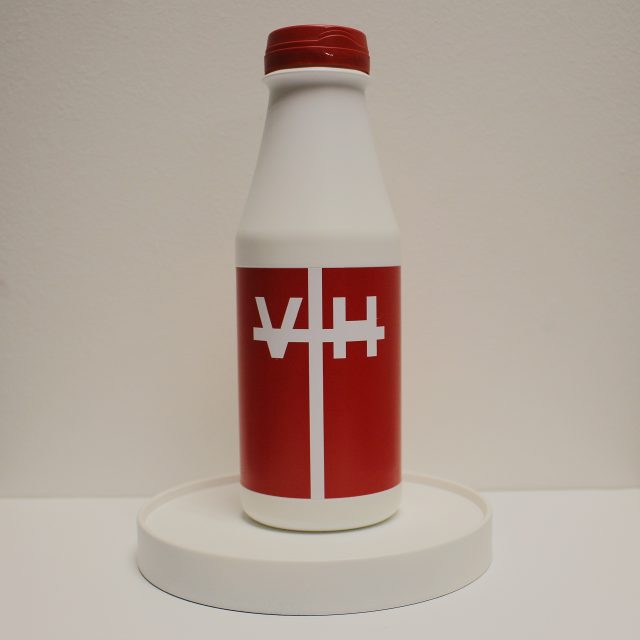 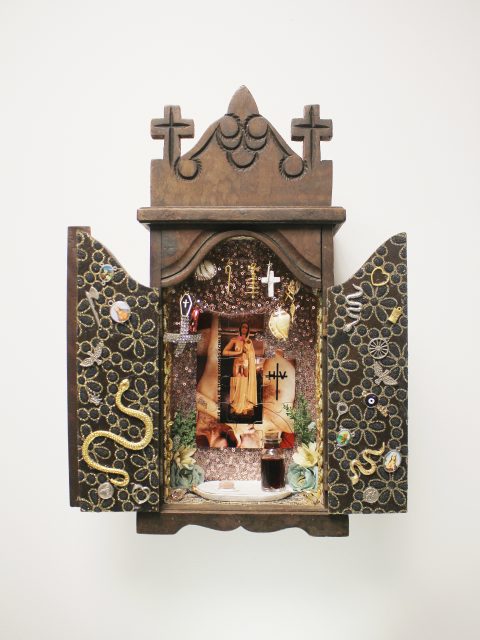 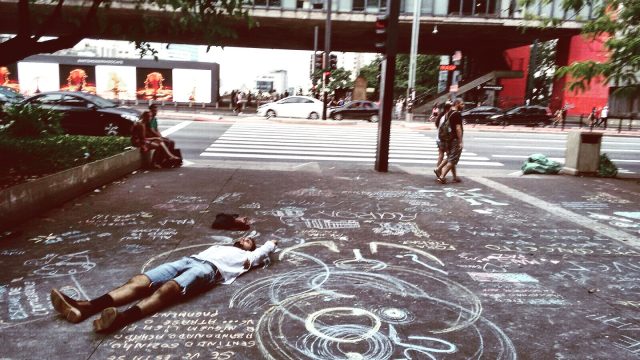 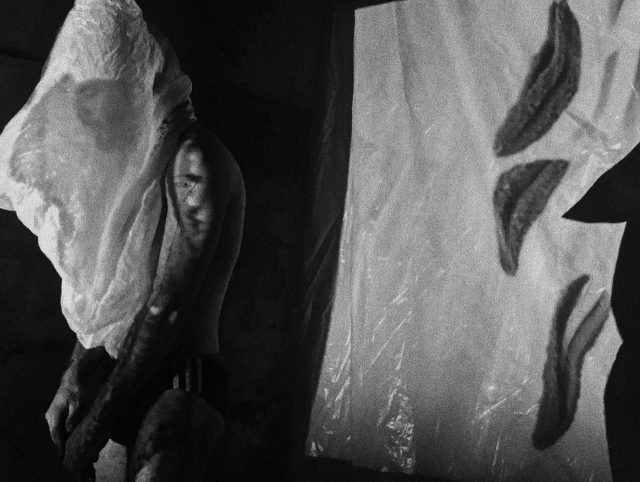 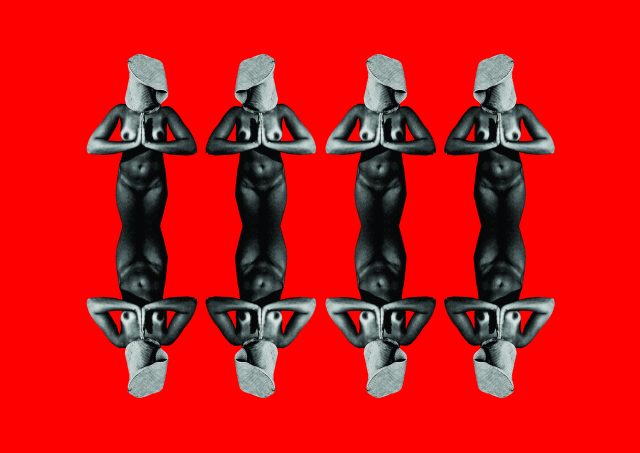