Born in 1990, in Mardin, Turkey, Bager is a Kurdish photographer, scenarist and director. He studied cinema and television at the University of Bilgi in Istanbul. He worked as a commercial before being light assistant on shootings. He wrote the script of the short film Roads to home, nominated at various festivals such as the Pollino International Film Fest, the Los Angeles FEEDBACK Film, or the Rome Independent Prisma Awards. He won the LA Festival Short Film and the Polish International Film Festival. Specialized in nature morte, he exhibited his pictures at the ArtNumber23 Art Gallery. He is a member of the agency of artists in exile. 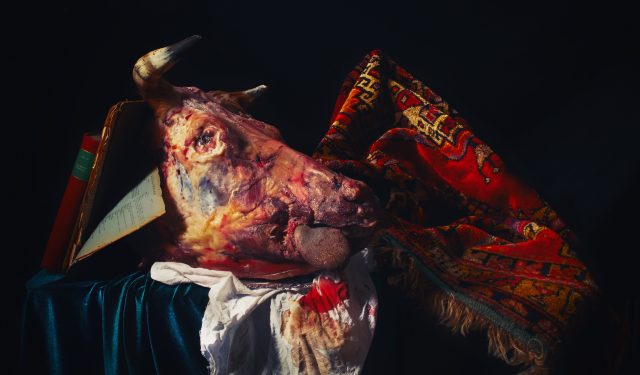 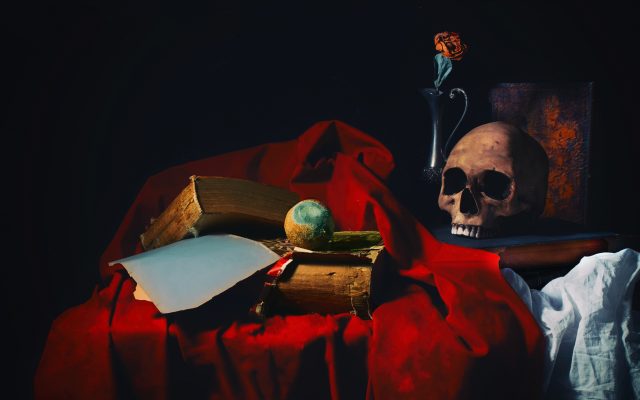 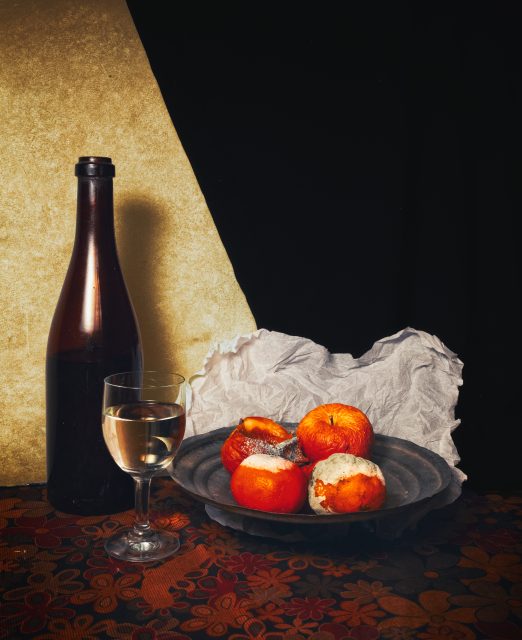 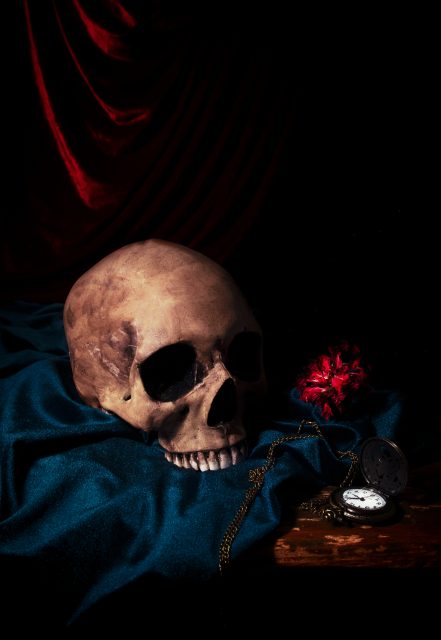 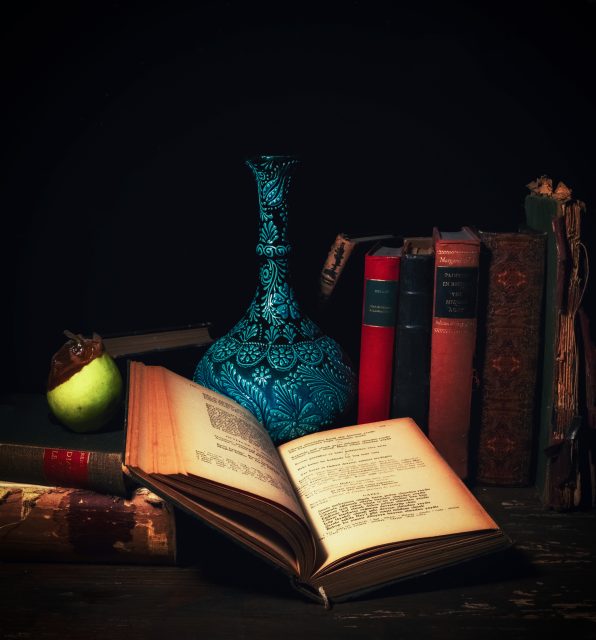