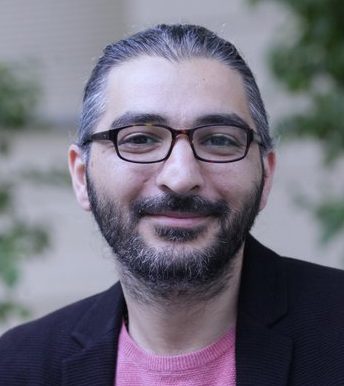 Born in Syria in 1981, Wael Kadour is a dramatist, director, and journalist. He graduated from the Dramatic Arts Institute in Damascus, and is an artistic and literary collaborator on projects in Syria, Jordan and Lebanon. Wael teaches and conducts writing workshops as well. Late in 2011, he co-founded Ettijahat, an independent Syrian cultural structure where he was in charge of communications. He is also editor-in-chief of the Cultural Policy in the Arab World (ARCP) website . Many of his works have been published. He has claimed refugee status in Paris since 2016, and wrote his most recent text ealy in 2019, which was co-directed by Mohammad Alarachi. It is entitled “Chronique d’une ville que l’on croit connaître”.