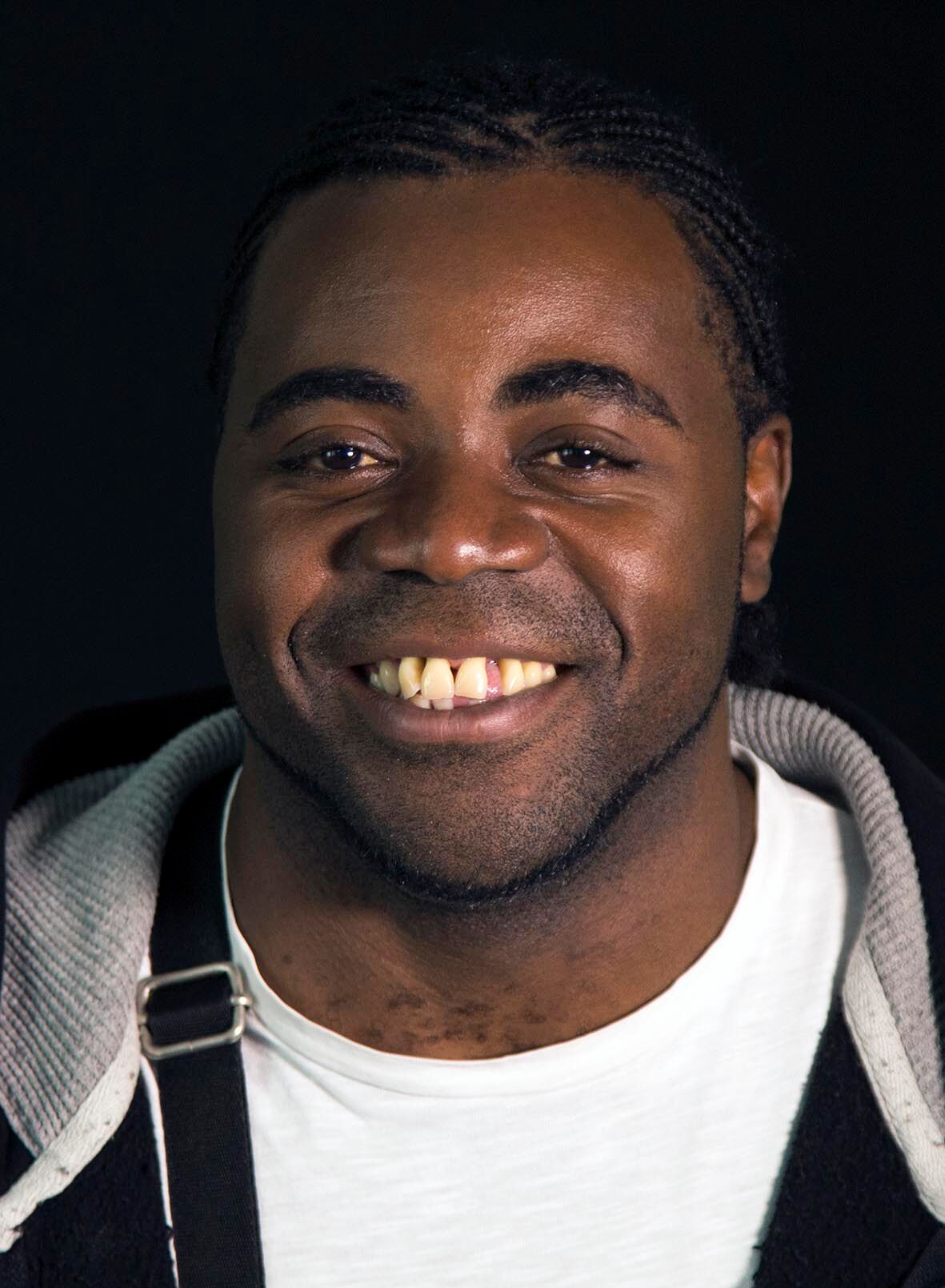 Born in 1984 in Douala, Cameroon, Pitt Cédric Huseyn is a drummer. He graduated with a master’s degree in accounting and management at the University of Douala. It was during his studies that he decided to take a path in music. In 2013, he was selected to be part of a group that participated in the multicultural event ‘Le Jeux de la Francophonie’ in Nice. He decided to stay in France in order to have better opportunities towards his success and to expand his musical network. In his home country, many consider musicians as rejected members of society.