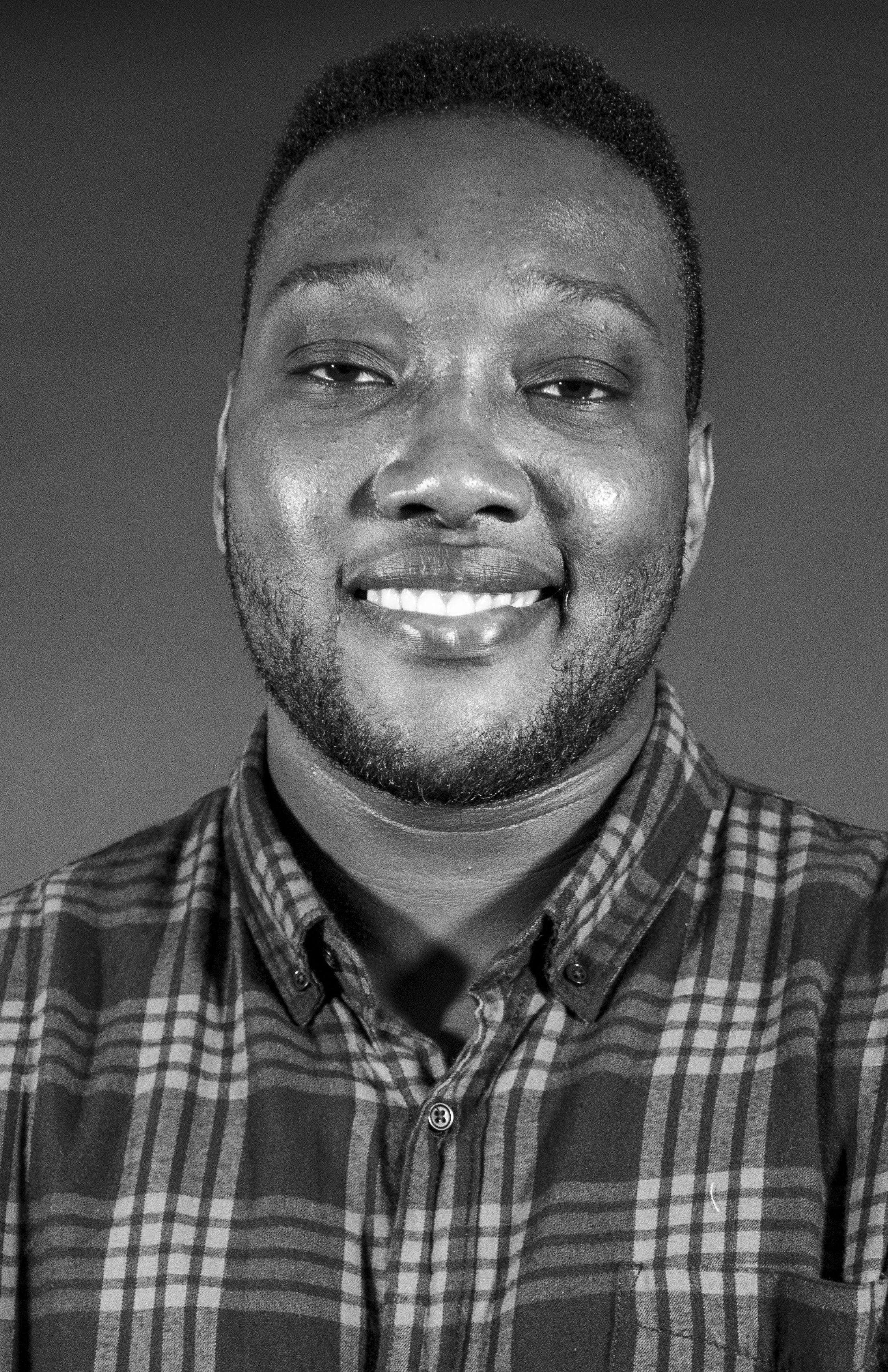 Born in 1994 in Laâyoune in Western Sahara, Hamza Boussaoula is a musician, composer and producer. Multi-instrumentalist, he plays piano, guitar, bass and percussions. His style varies between traditional Sahrawi, Moroccan, gnawa and rai music. Because he was committed fighting for the Western Sahara’s independence, he had to seek refugee in France in 2018. He took part in the play De la Provence au Cameroun and played with different groups : Les Chants du Nil, Wary, Dighya Moh-Salem Band. He is a member of the agency of artists in exile. 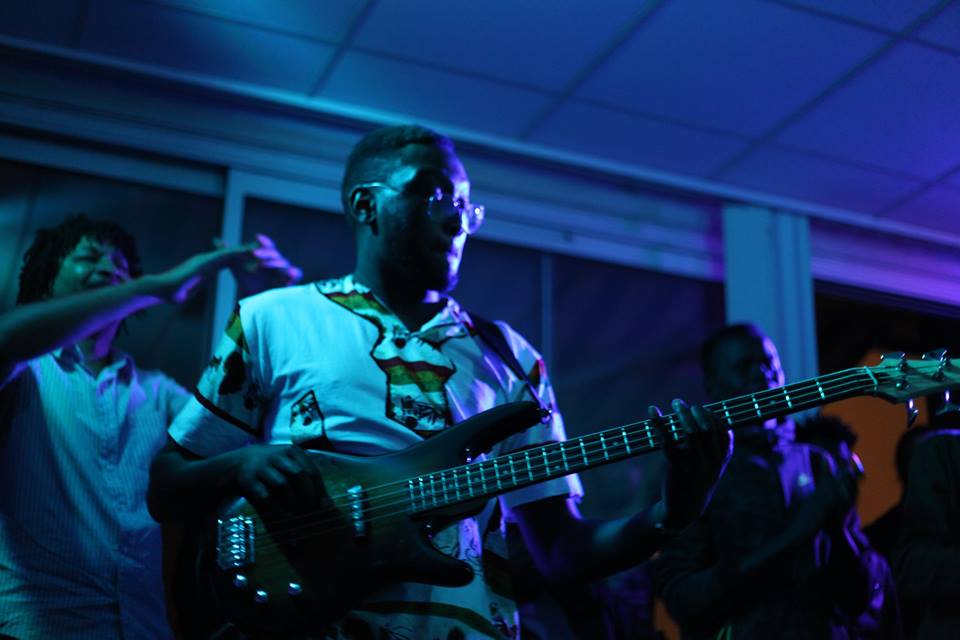