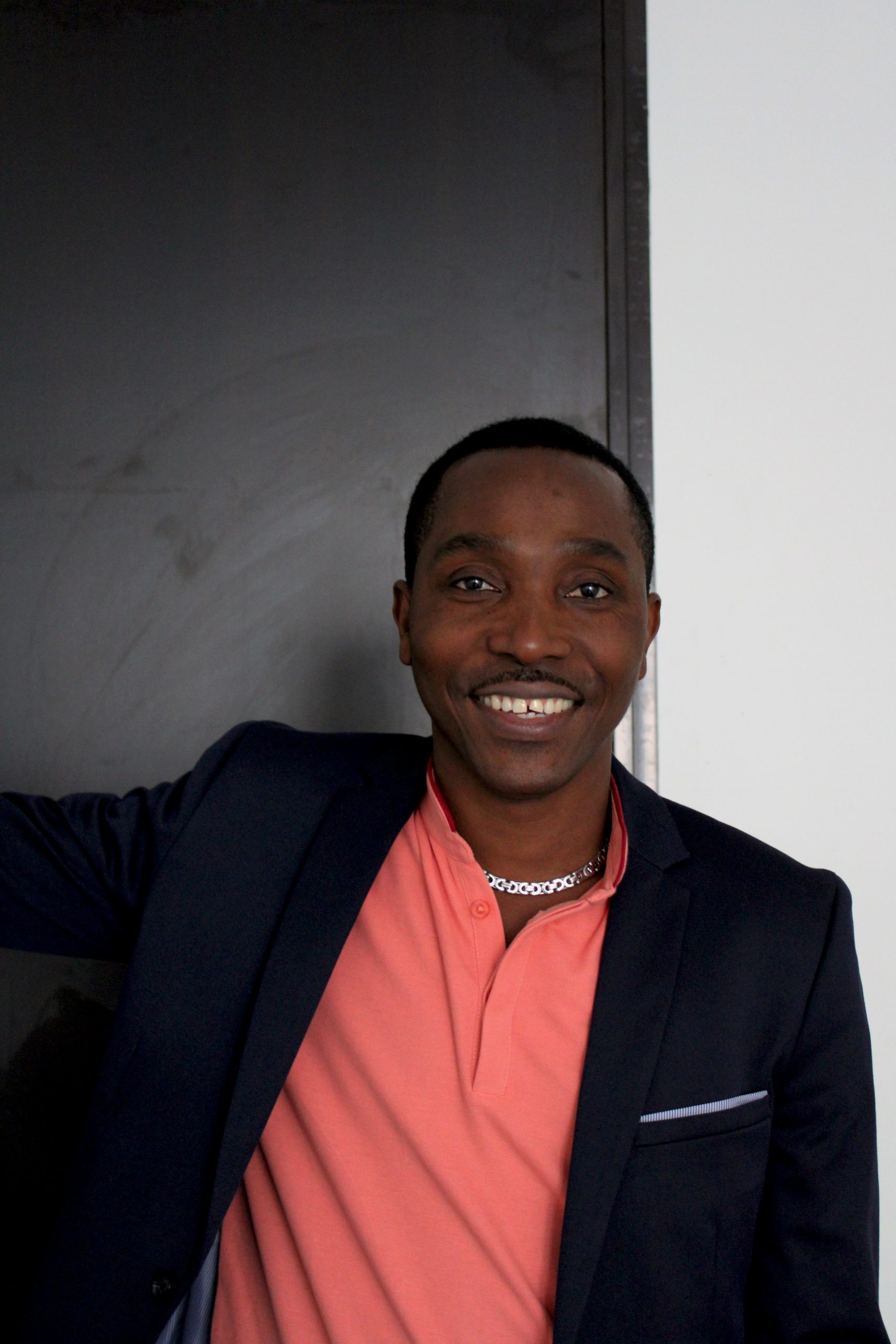 Born in Port-au-Prince, Haïti, James Fleurissaint is an actor, poet, and storyteller. He started his career in Haïti and went on tour in Africa in 2015 with the theatre play La grammaire du mensonge by Jean Paul Tooh Tooh. He played the main character in the theatre play Monsieur Toussaint by Edouard Glissant, adapted to the cinema as Ouvertures – which was reward during the 70th edition of the Berlinale. He left Haïti for political reasons and arrived in France in 2019. He directed the project Confine-mots, which brought together 50 artists around literary texts about their experiences during confinement. He hosted the podcast Le Verbe Enflammé  on the radio station Haïti Inter, while working on a collective book in homage to the Haitian heroine, Cécile Fatima: Pour une anthologie de 101 poèmes vodou. He is a member of the agency of artists in exile.