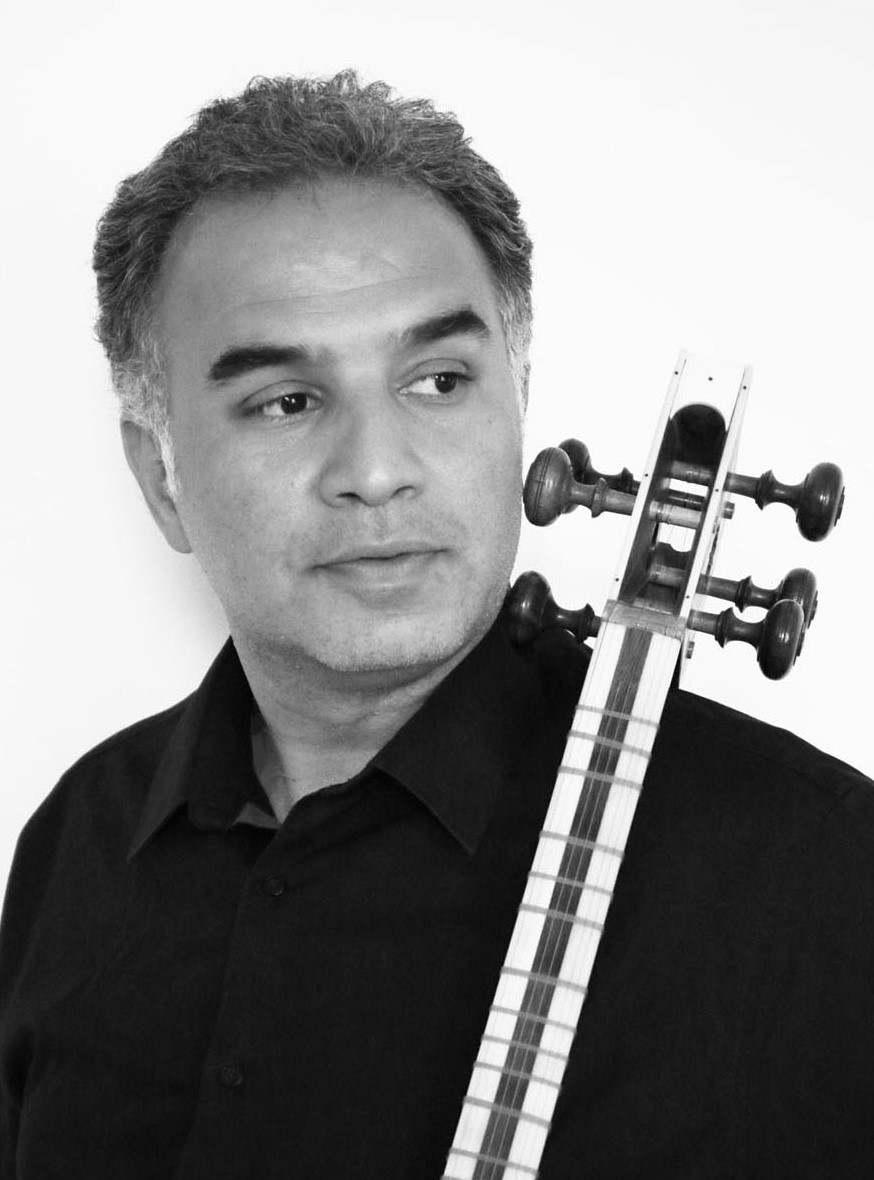 Born in 1974 in Teheran, Iran, Mohsen Fazeli is a singer and musician. He sang and played târ and setâr in a professional way since 1997. He entered at the house of music of Iran in 2001, and gave many concerts, performed during many festivals as târ soloist and singer in France, Turkey, Belgium, Switzerland, Tunisia and Iran. Mohsen is soloist at the philharmonic orchestra in Paris since 2015, he collaborated with french, algerian, sudanese, moroccans, greek, tunisian, turkish, syrian and iranian orchestra. In 2019 he created the quatuor Varan Musique. He is a member of the agency of artists in exile since 2018.