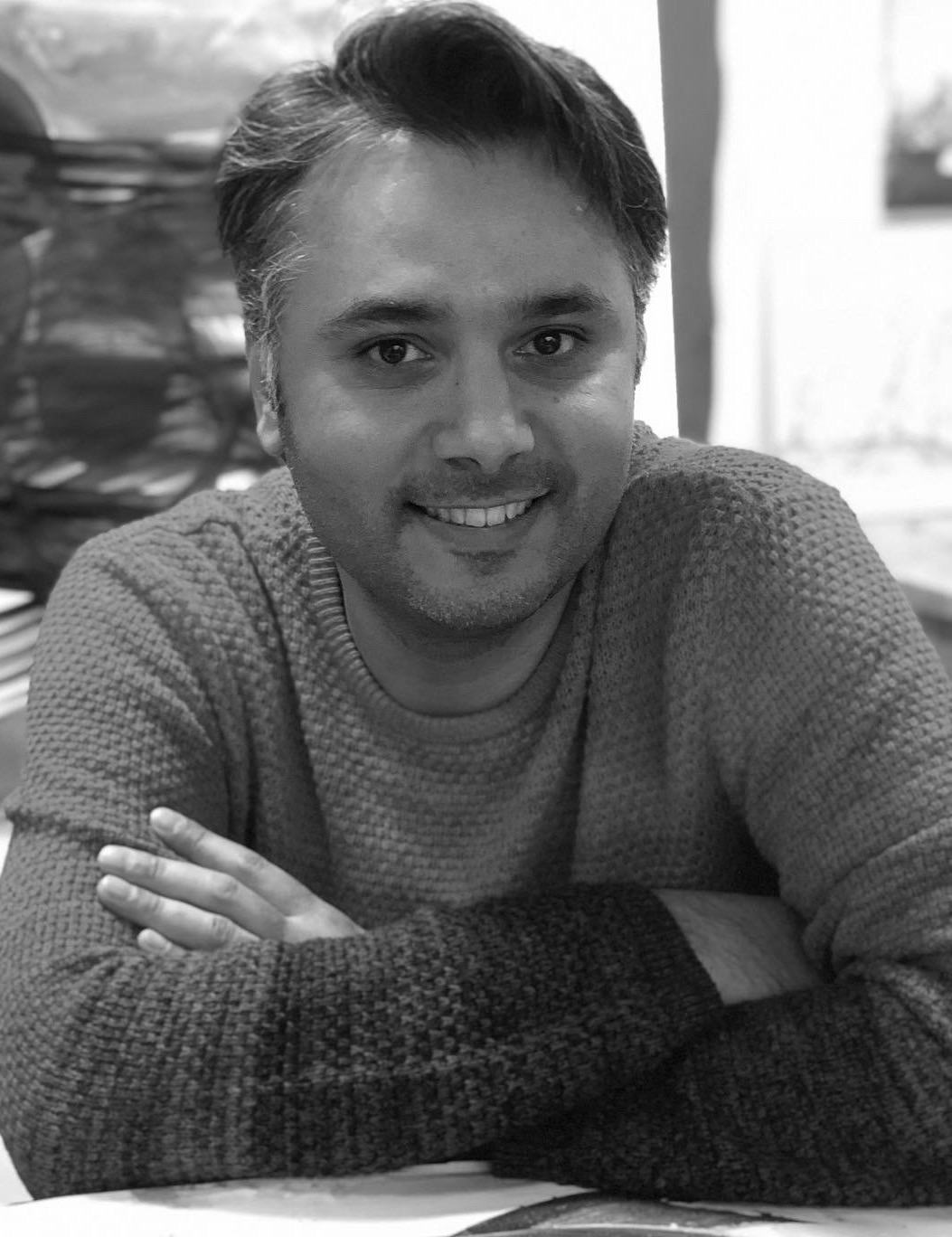 Born in 1981 in the province of Azerbaidjan-e Sarghi, Iran, Younes Faghihi is scarred by the war between Iran and Irak during which his father had been killed. He began calligraphy and painting at the age of 12. He studied plastic arts at the university of Azad in Teheran and calligraphy in Iranian Society of Calligraphy. He won numerous prizes and distinctions for his work and he also often showcased it in Teheran. He was hosted in residency at the Cité international des arts in Paris where he decided to stay. He showed his work of art many times in Paris, but also in Italy, Germany, Austria, Turkey, United States and gave paint and calligraphy lessons. He is a member of the agency of artists in exile. 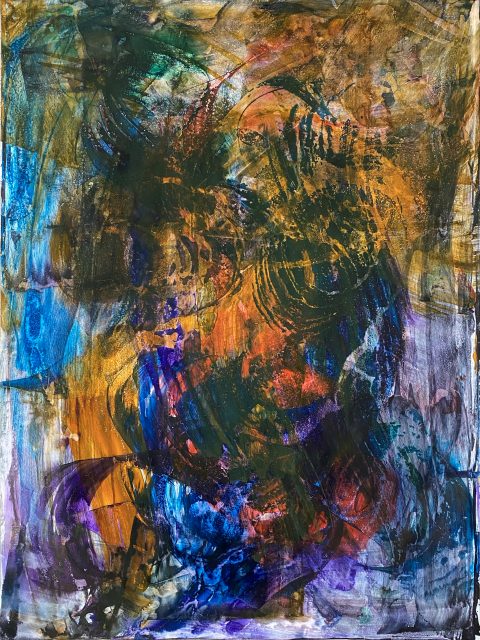 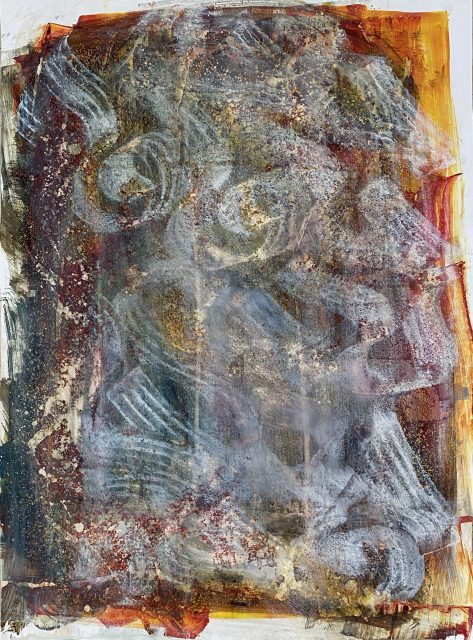 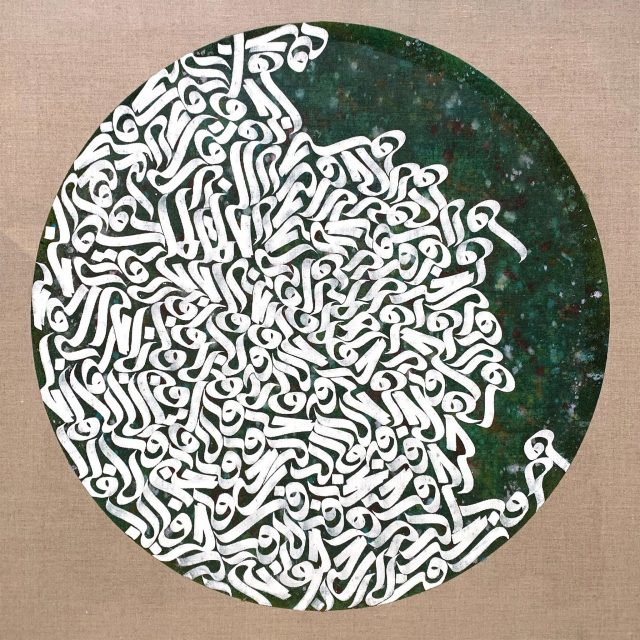 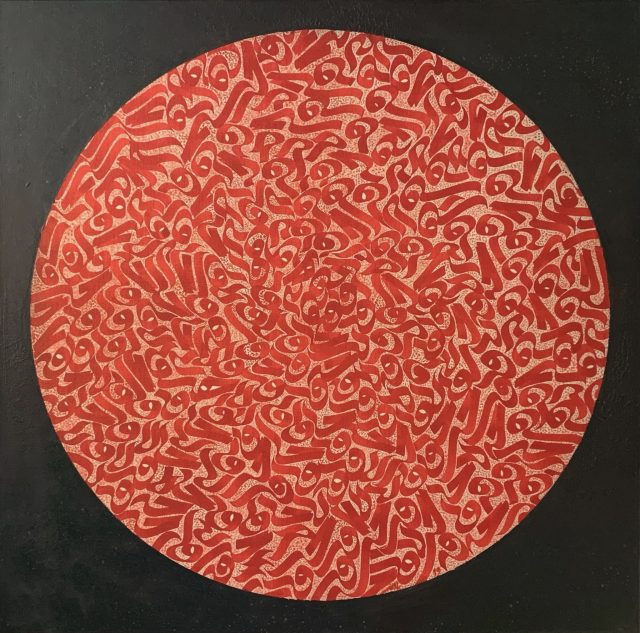 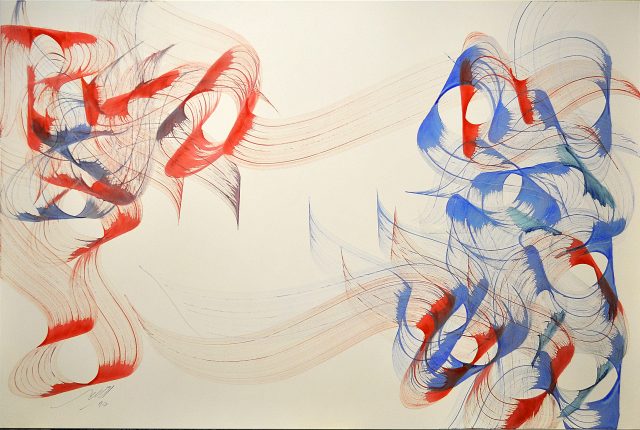 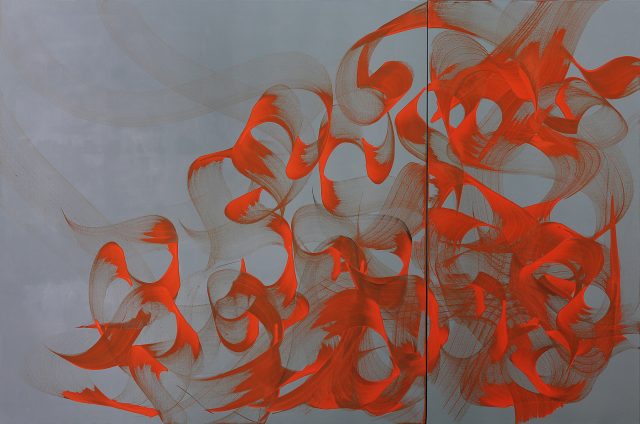 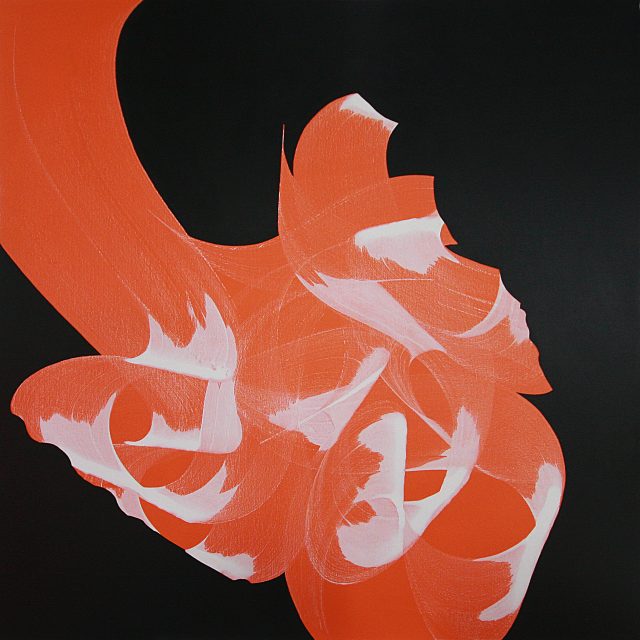 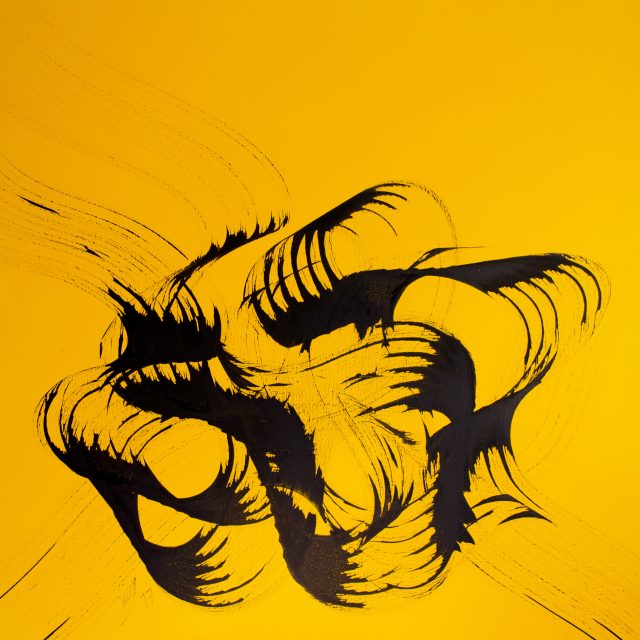