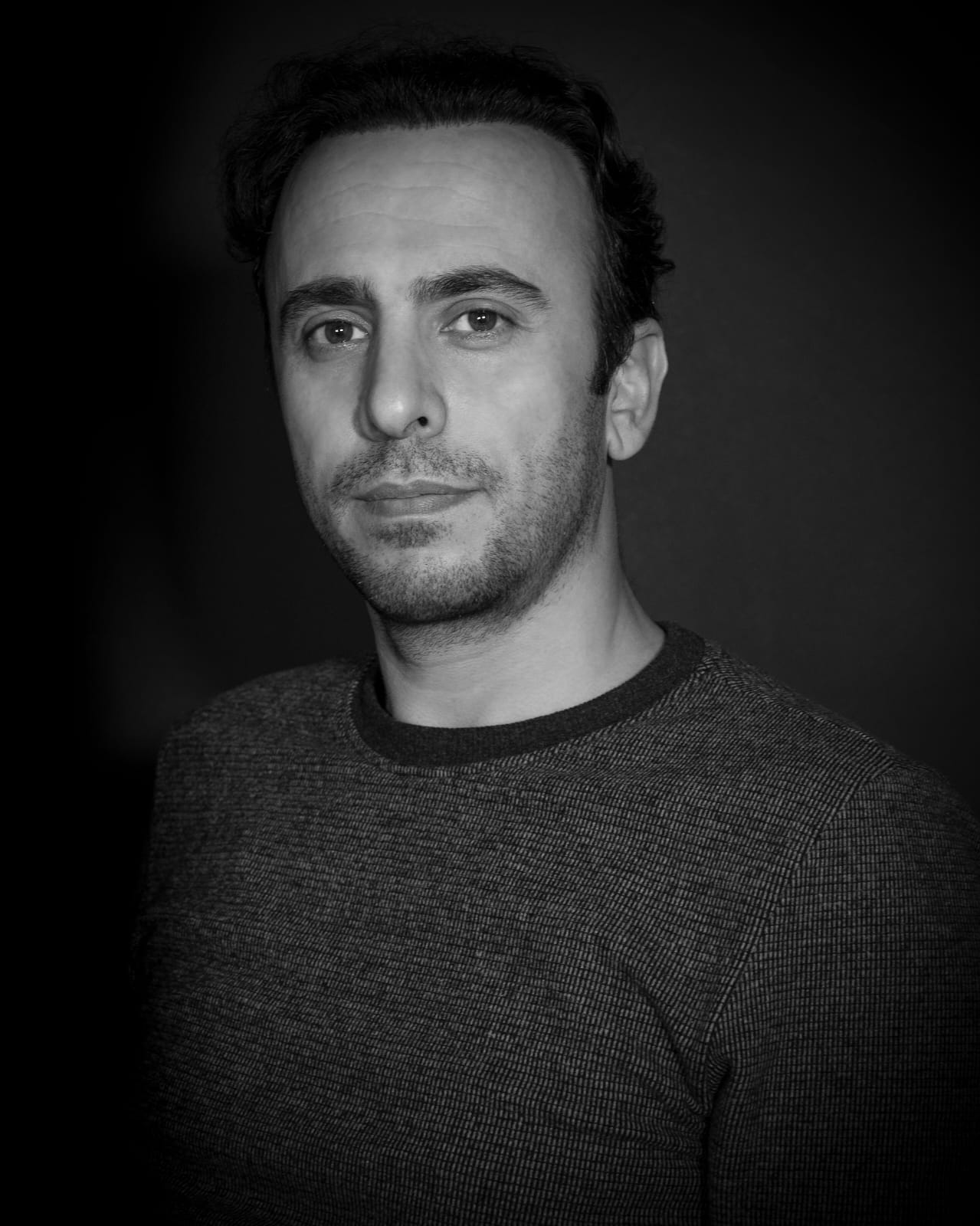 Born in 1982 in Hasana, next to the city of Mardin in the Turkish Kurdistan, Dewran Evdirehîm, whose official name is Abdurrahim Yildiz, is a Kurdish writer and poet. In 2000, he starts studying landscaping at the University of Adana. He advocates for the right to study in Kurdish language and ends up by being excluded of the university in 2002, then is convicted to 15 years of prison in 2005. During the 11 years and 3 months he spends in prison, he writes 5 books, 3 of which are novels (Jînek Berxwedêr,  2012 ; Reşeba, 2014 ; Kenên Hinekirî,  2017) and 2 collections of poems (Serêkaniyê, 2014 ; Pirseke Serjêkirî, 2021), and resumes his studies in economics. He is preparing a cycle of poems in French on the Kurdish matter. He arrives in France in 2020, and becomes a member of the agency of artists in exile. At the end of 2021, he spends 3 month in an artistic residency at the Cité internationale des arts and participates at the persecuted, imprisoned and impeded writers’ week in Saint-Quentin-en-Yvelines.