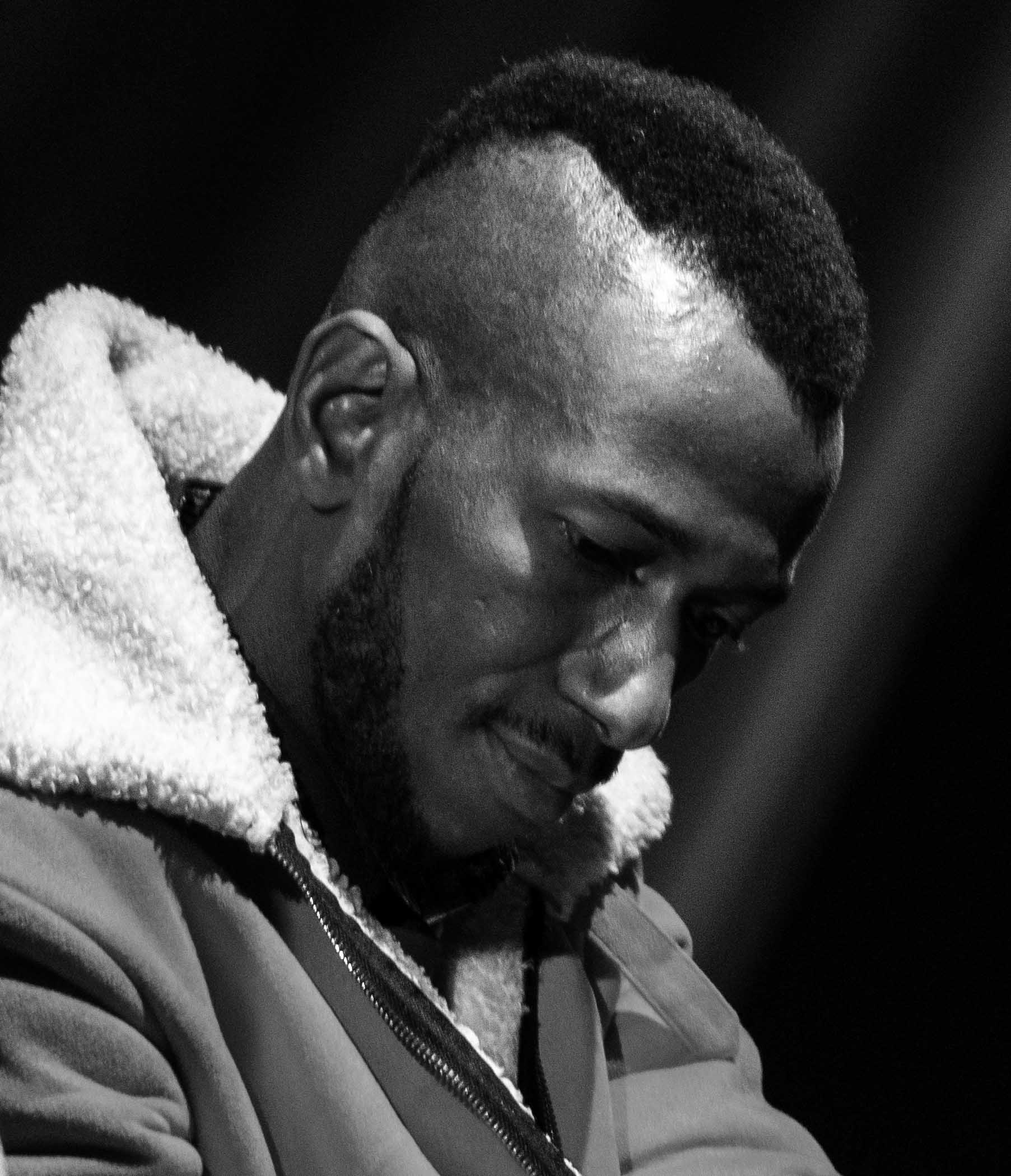 Born in 1982 in Conakry, Guinea, Ousmane Doumbouya is a rapper. He studied mathematics and computer science, then joined the political rap group “Armored Government”, in order to record their title tracks. Doumbouya was arrested in 2012 while making a documentary about prisons in Guinea, and was imprisoned and tortured. He fled his country and arrived to France in 2016 by way of Morocco. He sings and writes about his desire and commitment towards freedom. He participated in the 2018 festival ‘Visions of exile’ during the event Saying exile, and performed during “The week of persecuted writers” in Saint Quentin en Yvelines.