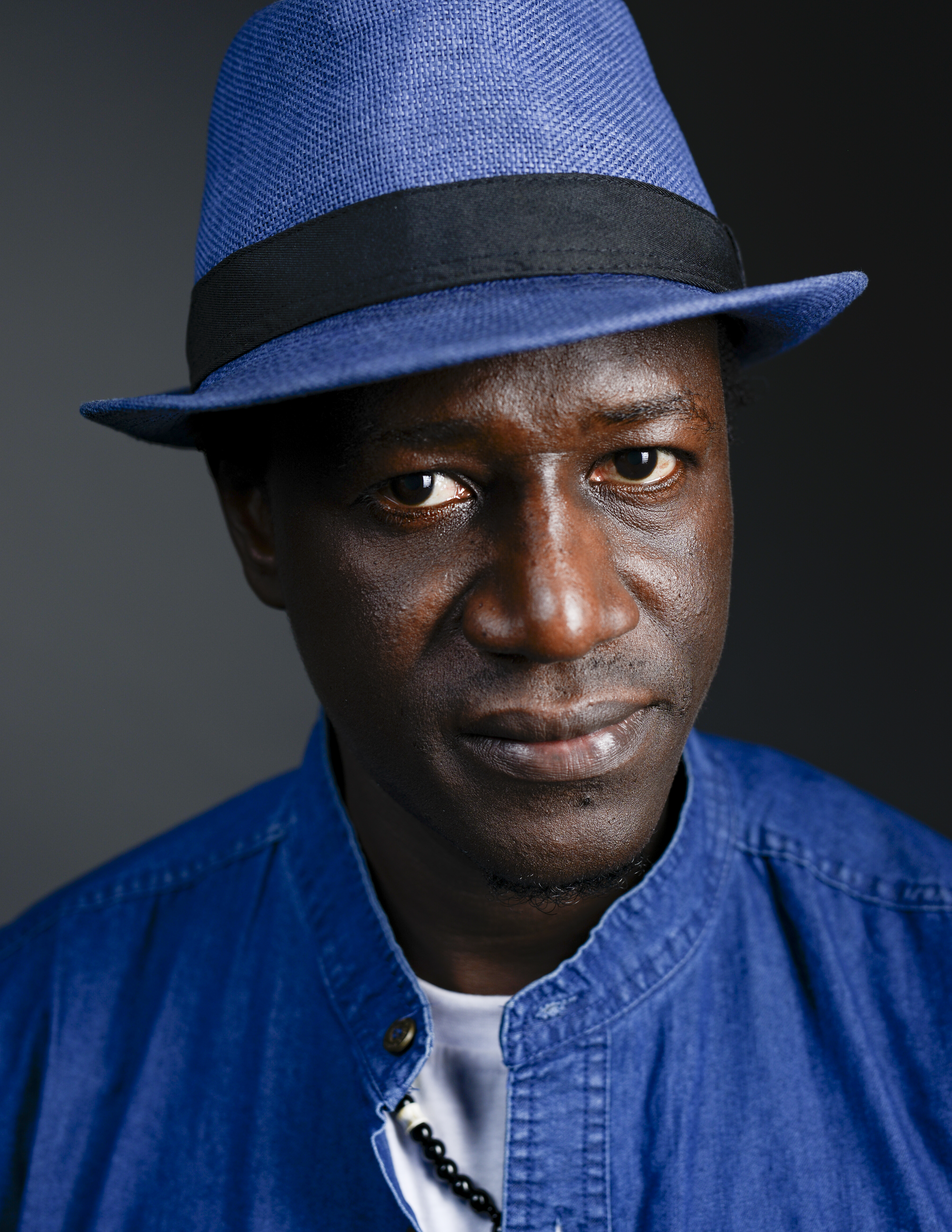 Born in 1984 in Kundara, Guinea, Diaw Souleye alias Jules Julo is a singer. Inspired by Senegalese and Peul musician Baaba Maal, he wrote his first lyrics when he was 19 years old. He founded rap music crews Waref Dji in 2001 and Ngaramaaré in 2011 while living in Gabon. Since his arrival in France in 2018, he became a member of the agency of artists in exile and started focusing on afro-acoustic which let him go back to the rhythms and sonorities of his native Africa. His compositions talk about love, family and a fair and united Africa. In 2019, he performs at Punk Paradise and Maison de la Poésie in Paris and at the Afrofusion festival in Lausanne with Pepe Diallo band.