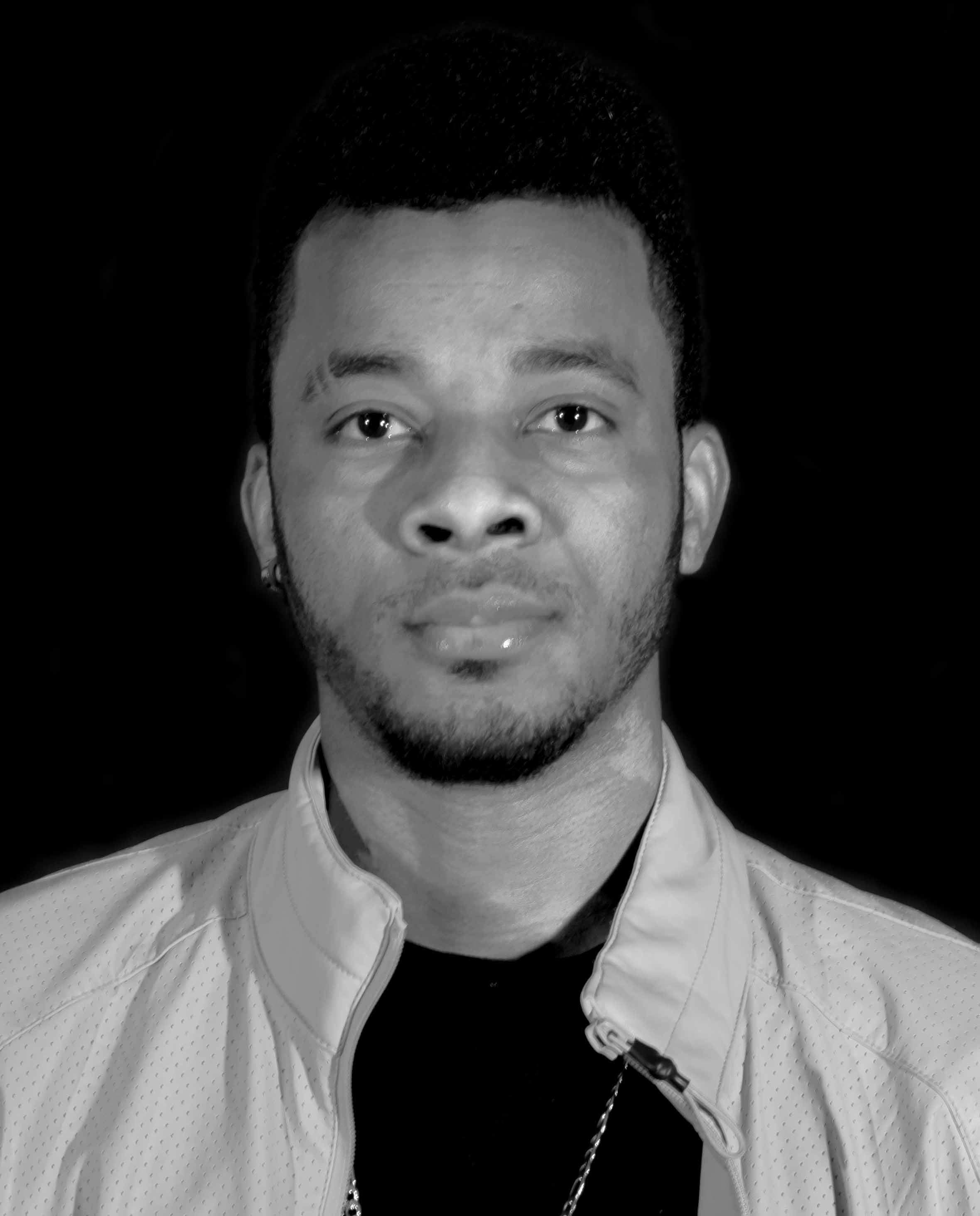 Born in 1988 in Sangaredi, Guinea, Ibrahim Diallo, nicknamed «Aribot», is an actor and dancer. He graduated from the Higher Institute of Arts in Guinea, and played for roles in television series, advertisements, video shorts and public service announcements against the Ebola virus. He arrived in France in 2017, and participates in comedy workshops with the association ‘Synga in tir d’aile’, as well as in workshops with the agency of artists in exile and the International Film & Television School (EICAR) of Paris. He practices African dance and shares his passion for the stage, in theater and dance. He works with Thierry Thieû Niang (Va voir là-bas si j’y suis), Gaël Chaillat and Ariel Cypel (On comprend rien !), and Judith Depaule (Disparu·e·s). He is a member of the agency of artists in exile. 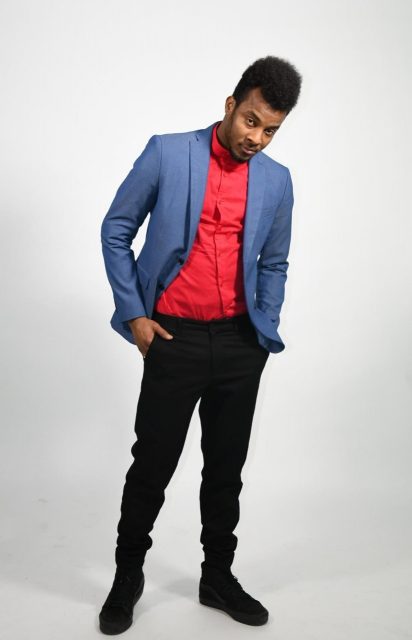 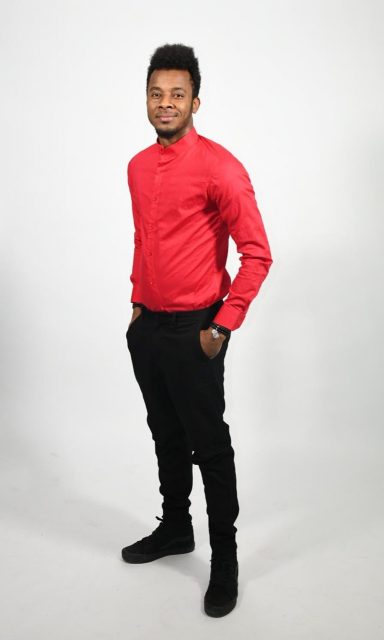 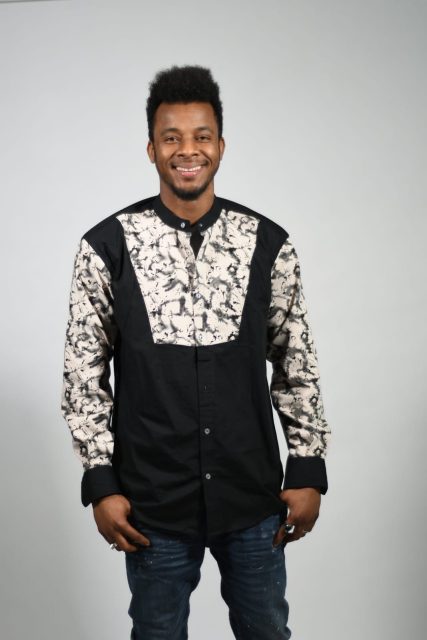 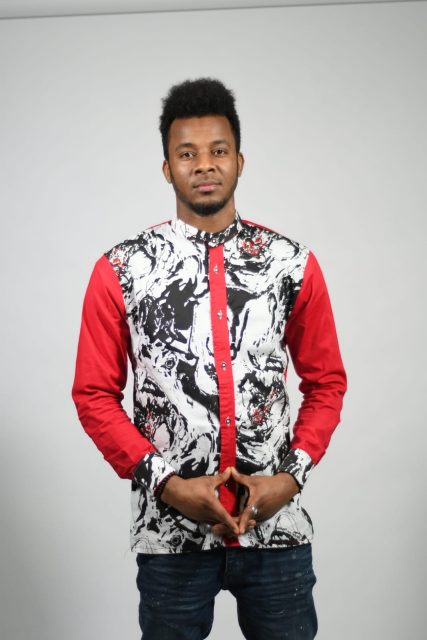 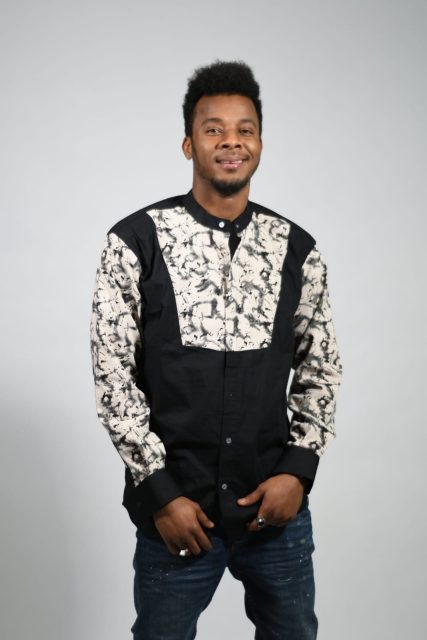 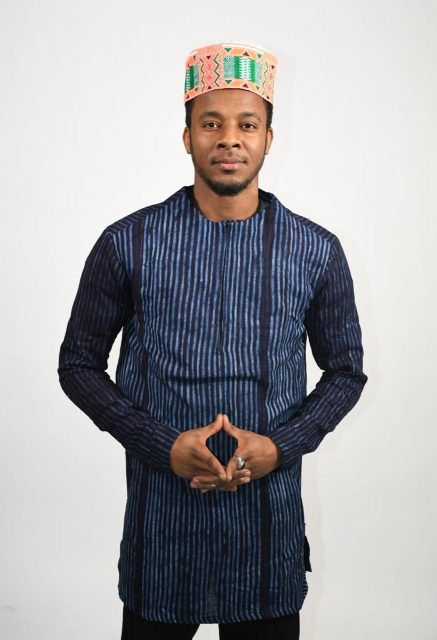