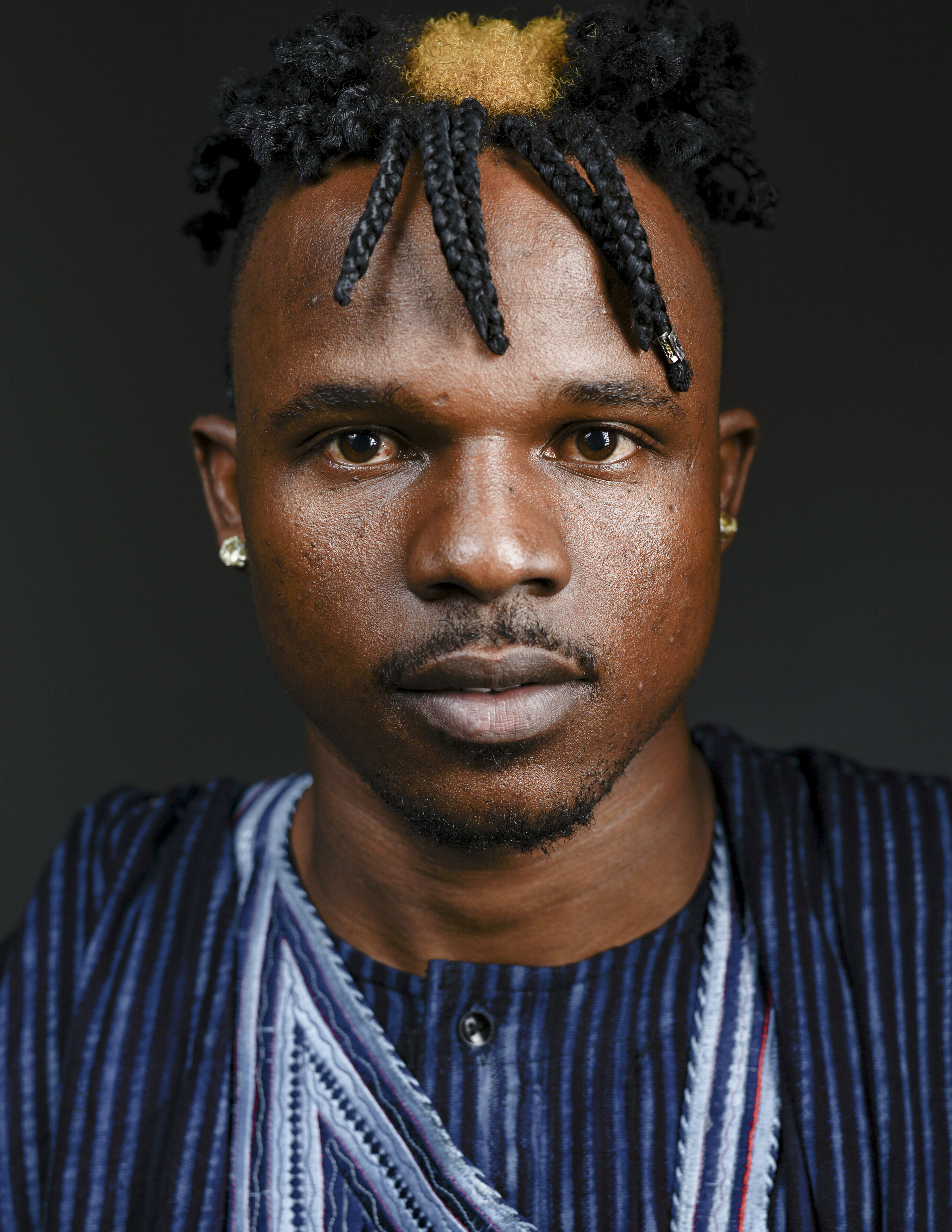 Born in 1997 in Labe, Guinea Conakry, Diallo Mamadou Dian alias Pap G started learning music via rap music lessons at school. He experimented reggae in Mali, afrobeat in Gambia and performed with Guinean comedian Koto Diawo in Guinea, Gambia, Senegal and Ivory Coast. In 2015, he met musician Thierno Mamdou Bah with who he learned how to play piano. He released ten singles such as Bhe Sikkouno a foolata featuring Koto Diawo. The music video made a million views on Youtube. He arrived in France in 2018 and became a member of the agency of artists in exile. In 2019, he released his single Leppi Fouta Jallon (by the name of his village), then Djoumboudhé in 2020 and Foulamouso kesoun in 2021.. 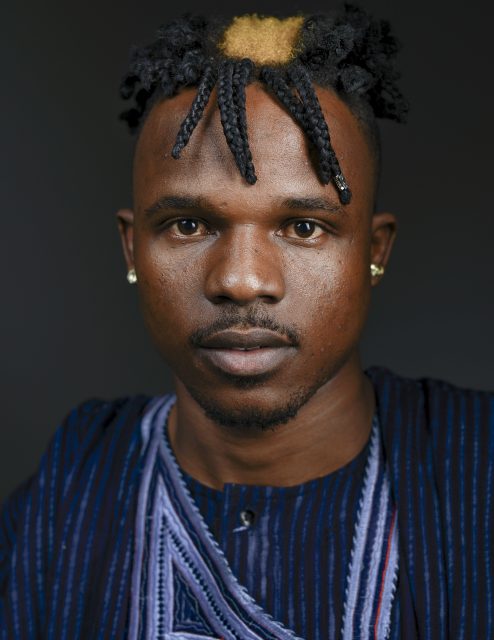 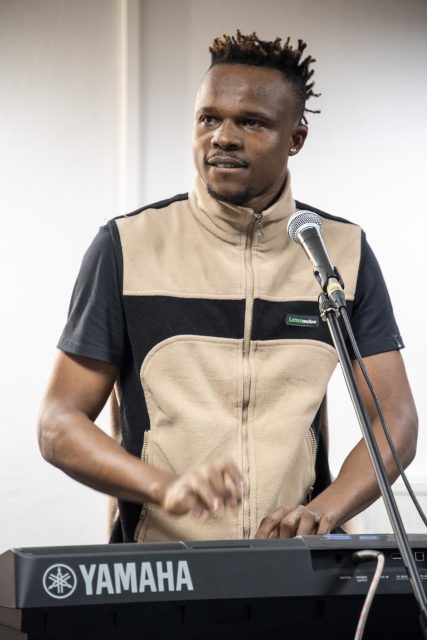 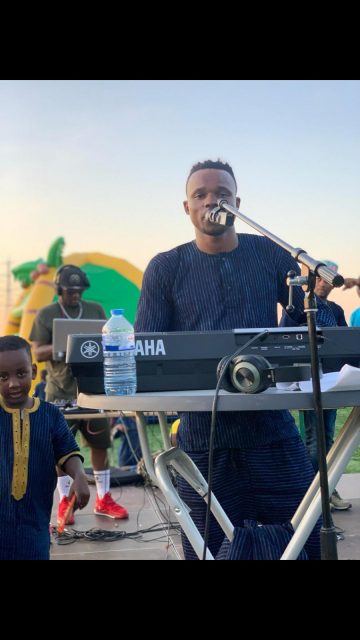