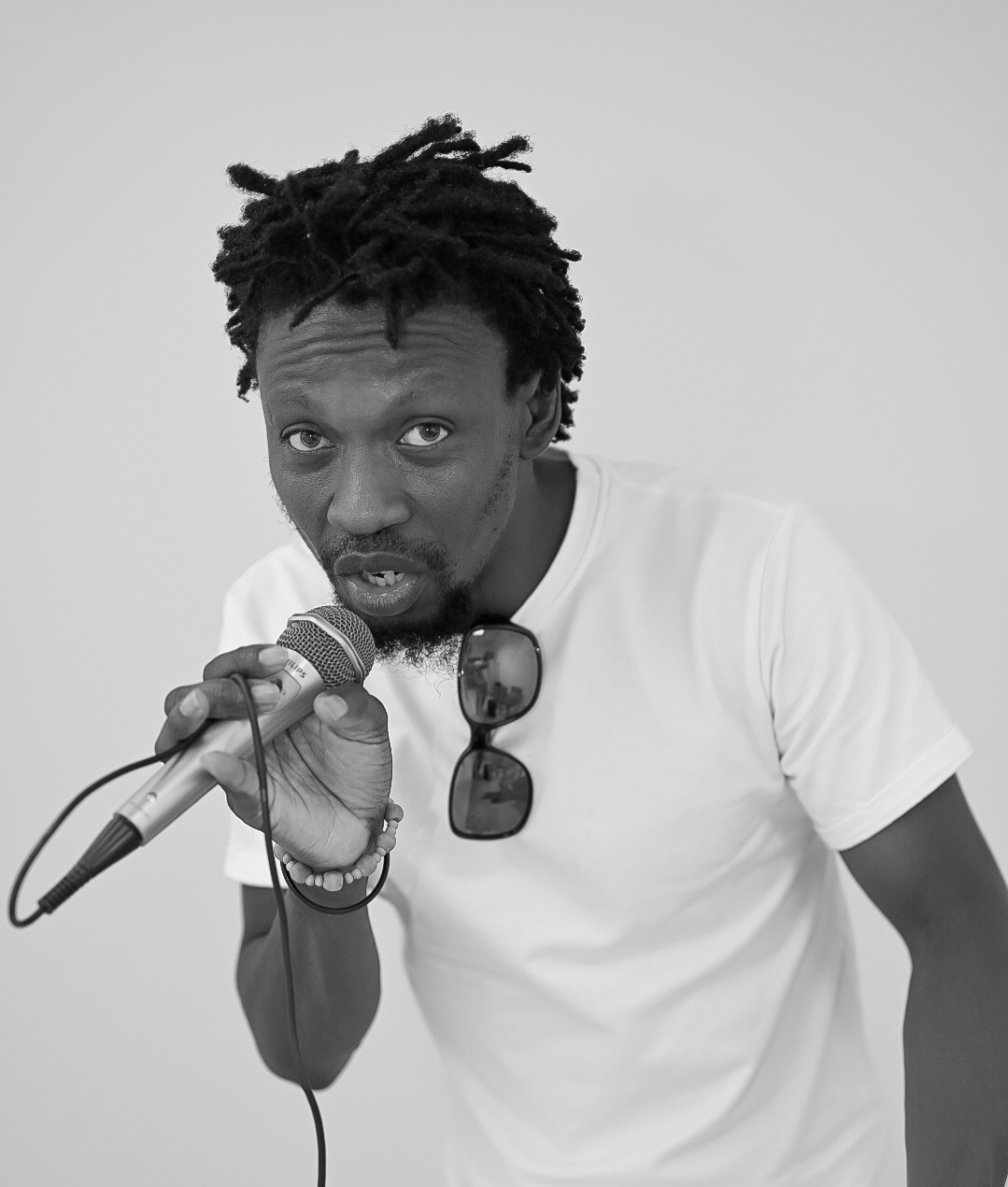 Born in 1985 in Kingoue, Congo Brazzaville, Chériff Bakala, truly named Martin Net Bakala, is a writer, slammer, actor and singer. He starts his artistic career with music but he also finds an interest in the theatre and dance worlds. He creates “documentary” musical shows: Martin Luther King, apôtre de la non-violence (2012), Sony la bombe à hydrogène on the writings of Sony Labou Tansi (2015) and Viva Mandela on the fight of Nelson Mandela (2017). He has been part of the music bands Légitime brigade (hip-hop) and FB Stars (folksong). Forced to leave his country, he is in France since 2019 and becomes member of the agency of artists in exile. He leads slam workshops and creates, in 2021 with Rusan Filiztek, a musical version of the Giaour of Lord Byron for the National Museum Eugène-Delacroix.