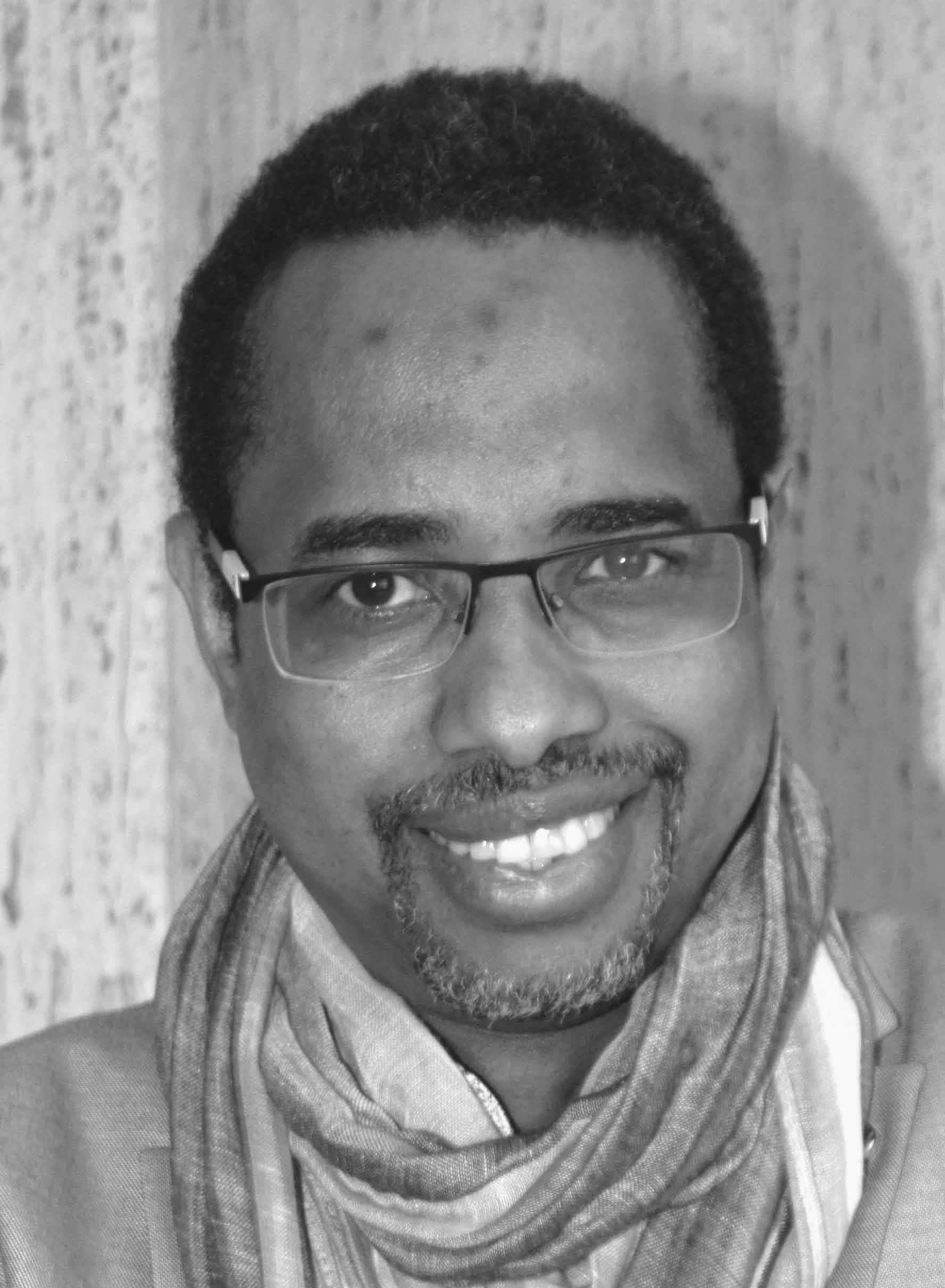 Born in 1973 in Conackry, Guinea, Soulay Thiâ’nguel holds a doctorate in information and communication sciences from the Lumière Lyon 2 University and a degree in journalism from the University of Conakry. He practices an artistic career with a focus on journalistic, political and communication consultancy. He began theater in high school by founding the troupe Djibril Tamsir Niane, in which he was a director and comedian before moving into theatrical writing and direction. After having lived in France for several years, it is now forbidden for him to return to his home country and claim citizenship.