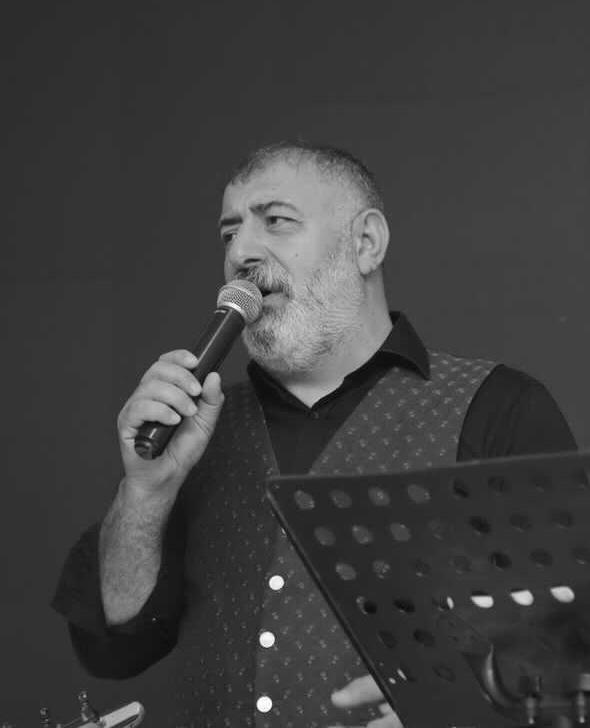 Born in 1965 in Diyarbakır, Turkey, Farkin Azad is a kurdish musician, composer, singer and percussionist. Influenced by local culture, he started singing as a child at school. In 1989, he joined a students music group, KOMA SERDILAN,  at university with which he launched the album MEYE. He started to study at the Mesopotamian Cultural Center (MKM), which opened in Istanbul in 1991, then in the one that opened in Diyarbakır a year later. In 1993, he created the Koma Azad music group, with whom he recorded few albums of forgotten traditional local song (ŞEMAL, 1993 ; BIHUSTAMIN, 2001 ; ŞAR, 2004 ; ROJ WÊ BÊ, 2018 ; DERÎ in solo, 2015). He performed in France, Algeria, Norway, the Netherlands, Sweden, Germany. He arrived in France in 2017, continued his cultural and artistic studies at the Cultural and Artistic Center Paris Ahmet Kaya, and became a member of the agency of artists in exile in 2021. 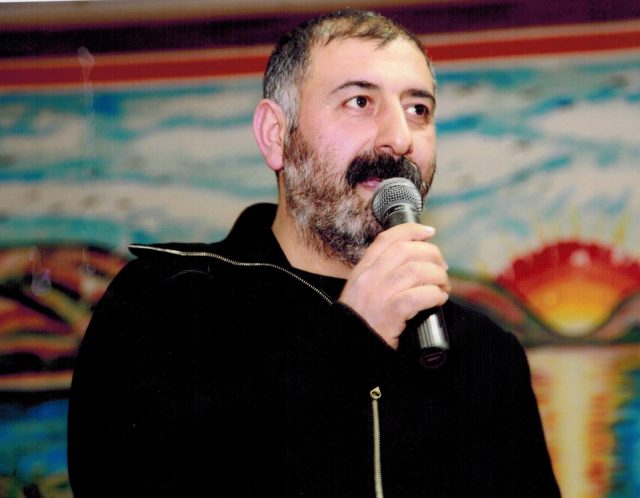 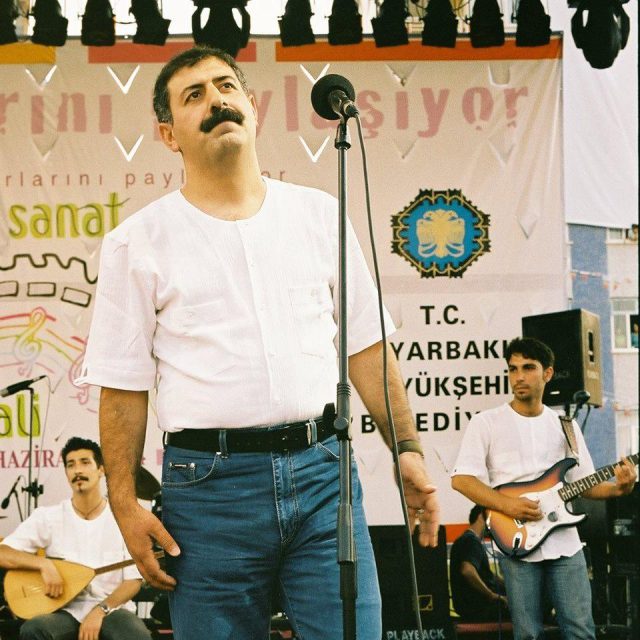