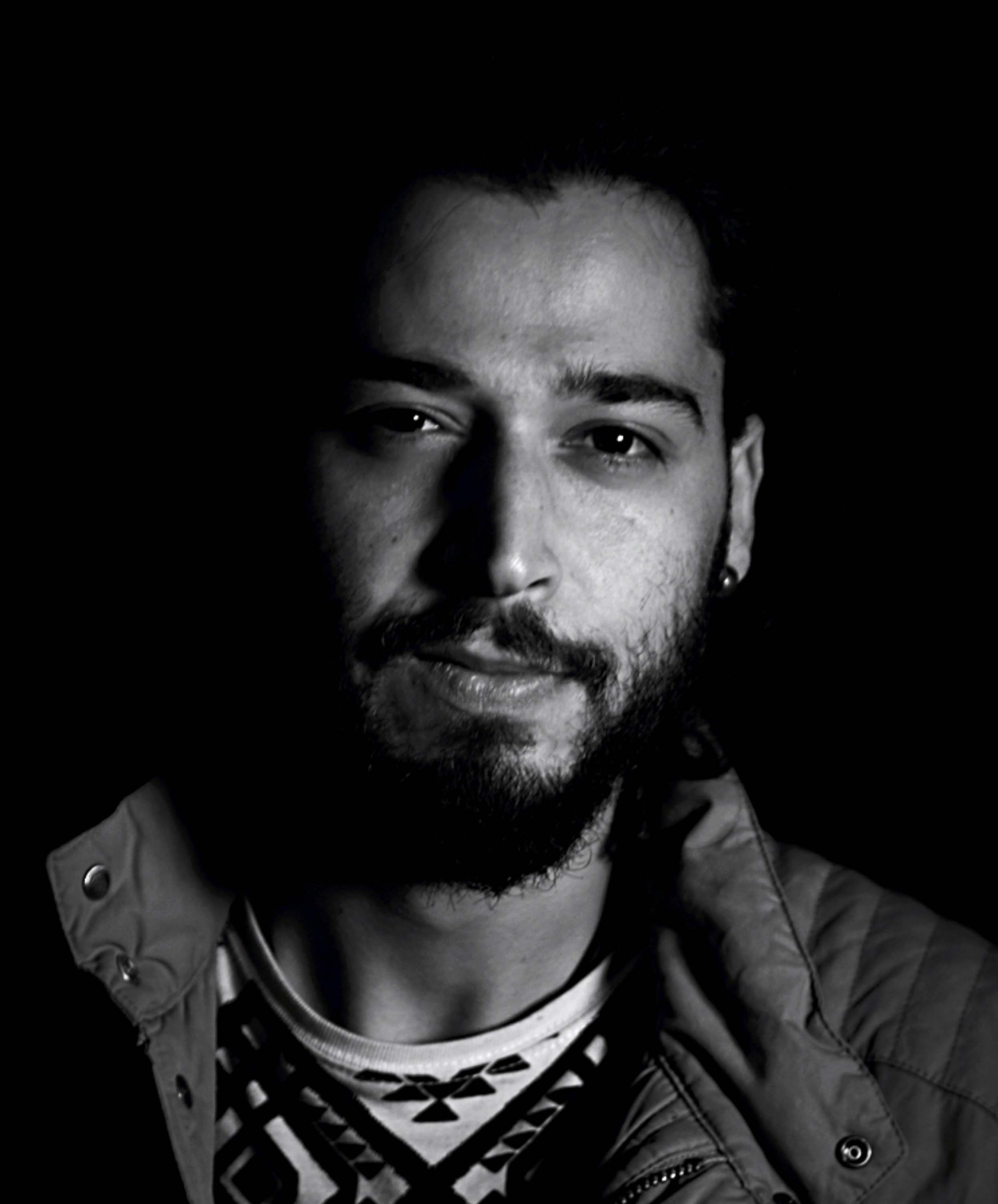 Born in 1993 in Sweida, Syria, Rammah Alnabwani is a painter, performs installations and practices theater. He joined the Fine Arts of Damascus in painting section, but to escape military service, he left Syria in 2013 and went to Lebanon, where he stayed six months before coming to France. In Paris, he attended the Sorbonne, following the “guest students program” of the École des Beaux-Arts. He also takes classes at the Carrousel du Louvre workshops. In 2018, he exhibited at the Ecole des Beaux-Arts in Paris. He is a member of the agency of artists in exile.