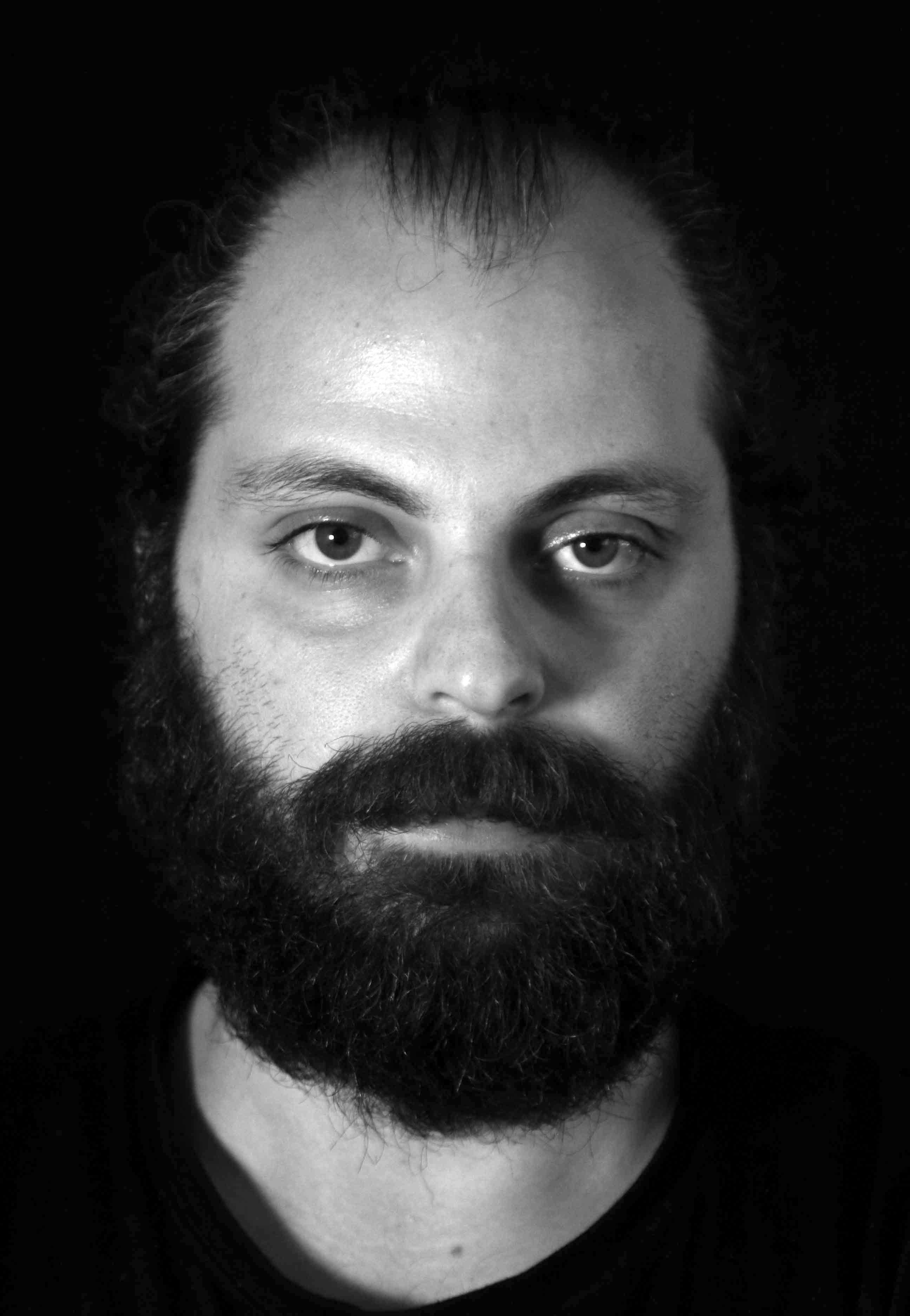 Born in 1987 in Damascus, Syria, Amer Albarzawi directs animation films. After having studied economy at the University of Damascus, he shifted his focus towards dance and participates in many Arabic and international festivals. Specializing in Capoeira, he was a consultant for the association Bidna Capoeira in Raqqa and Bierut, where he also worked with the association Bidayyat . He directed short animation films with the association Maajooneh. In 2017, he arrived in France and became a member of the Programme d’Étudiant Invité of the École nationale supérieure des Arts Décoratifs (ENSAD), producing films related to exiled trauma. He is a member of the agency of artists in exile. 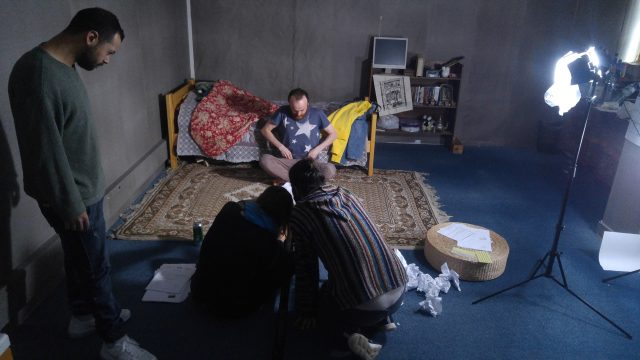 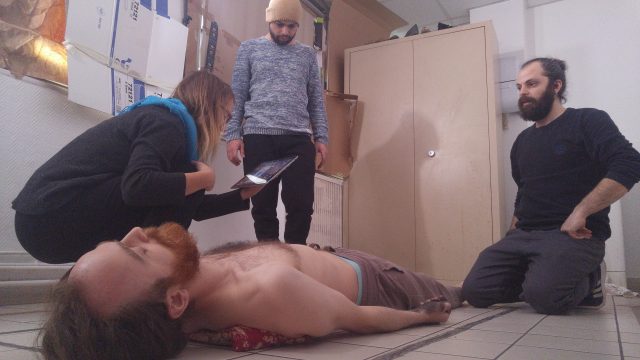 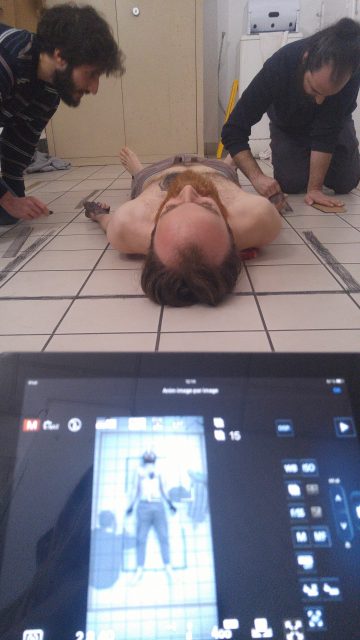