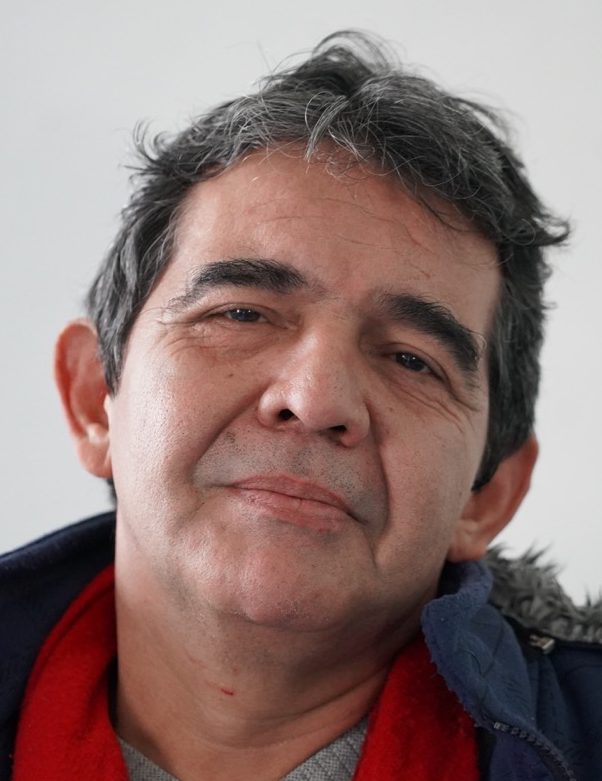 Born in 1961 in Caracas, Venezuela, Luis Acosta is a painter and a self-taught ceramic potter. He is part of the long tradition of artists corresponding to the “Popular Art” wave in Latin America. After having studied computer science, he dedicated his life entirely to an artistic practice and moved his workshop to the municipality of Carabobo in 1993. As an artist with a social practice, he was immediately identified as a political insurgent against Maduro’s ruling regime. The Venezuelan authorities placed his life in peril, and he was forced to flee to Brazil, where the local government of Curitiba hosted his political asylum. He later came to France in 2018 to join his sisters. 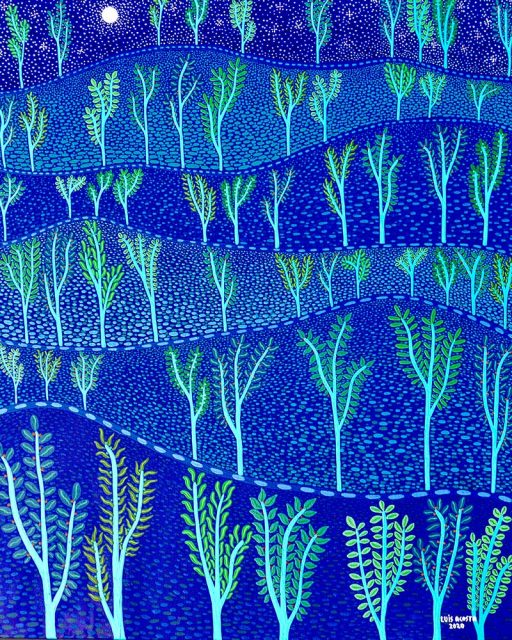 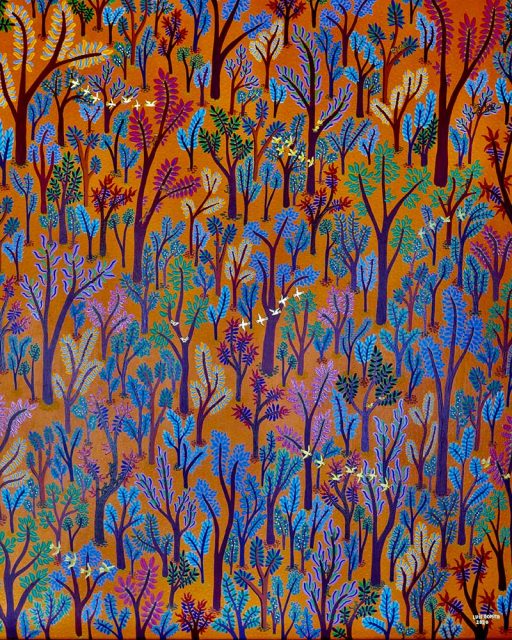 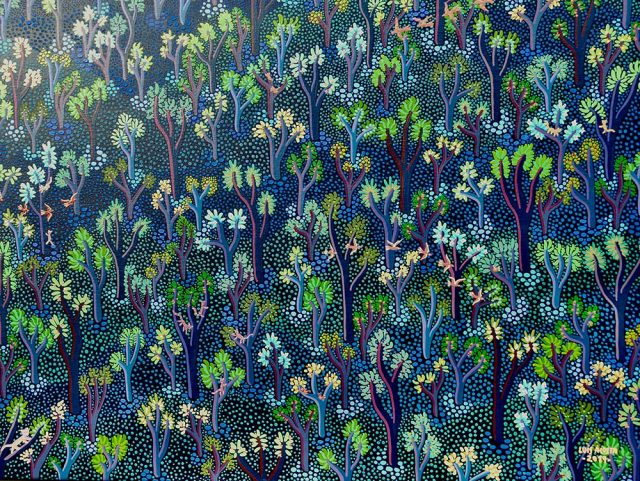 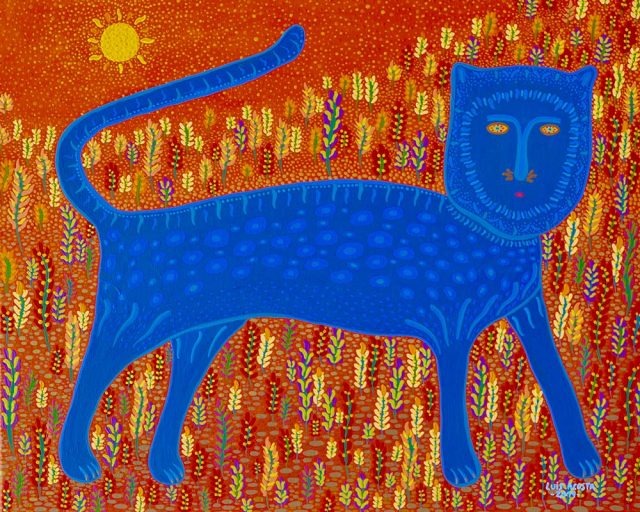 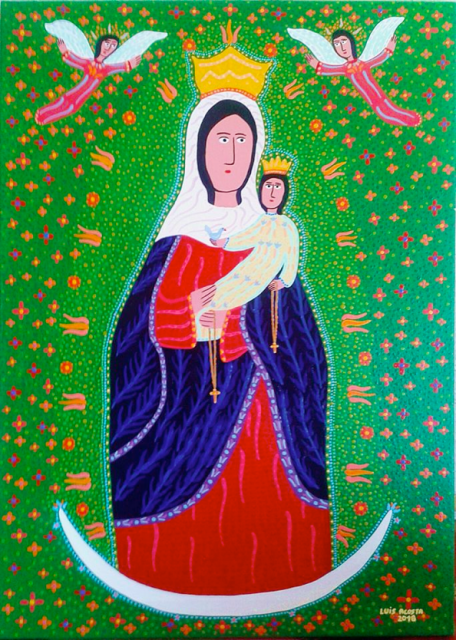 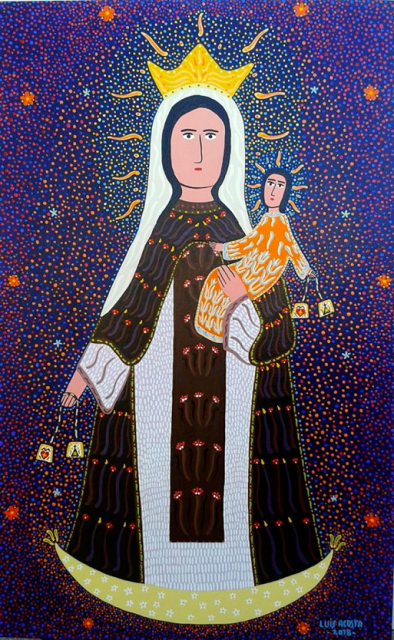 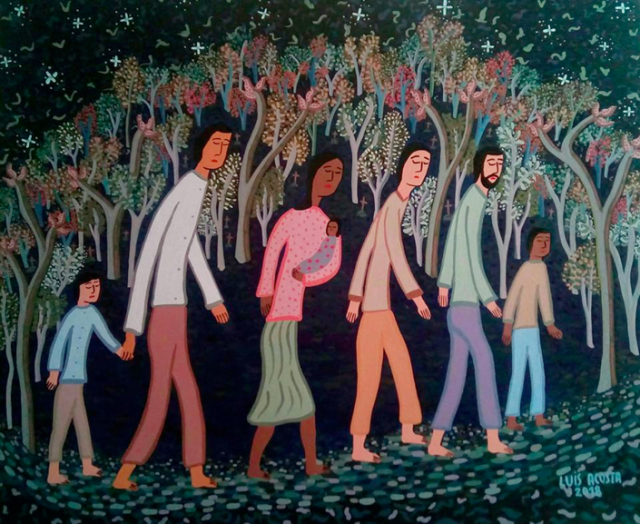 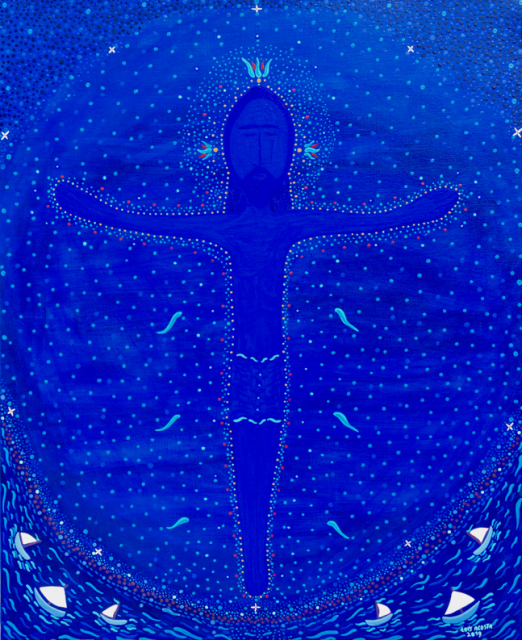 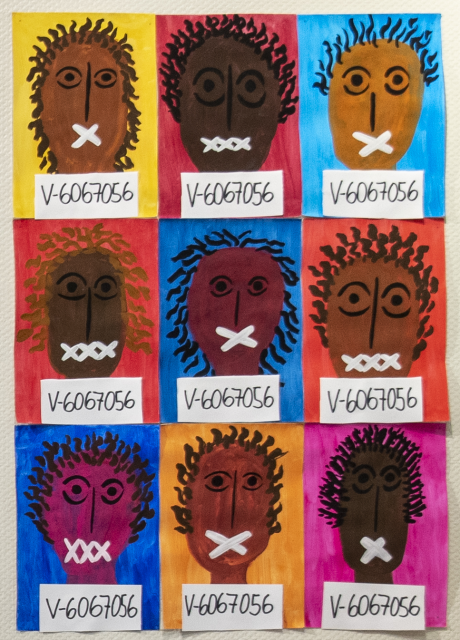