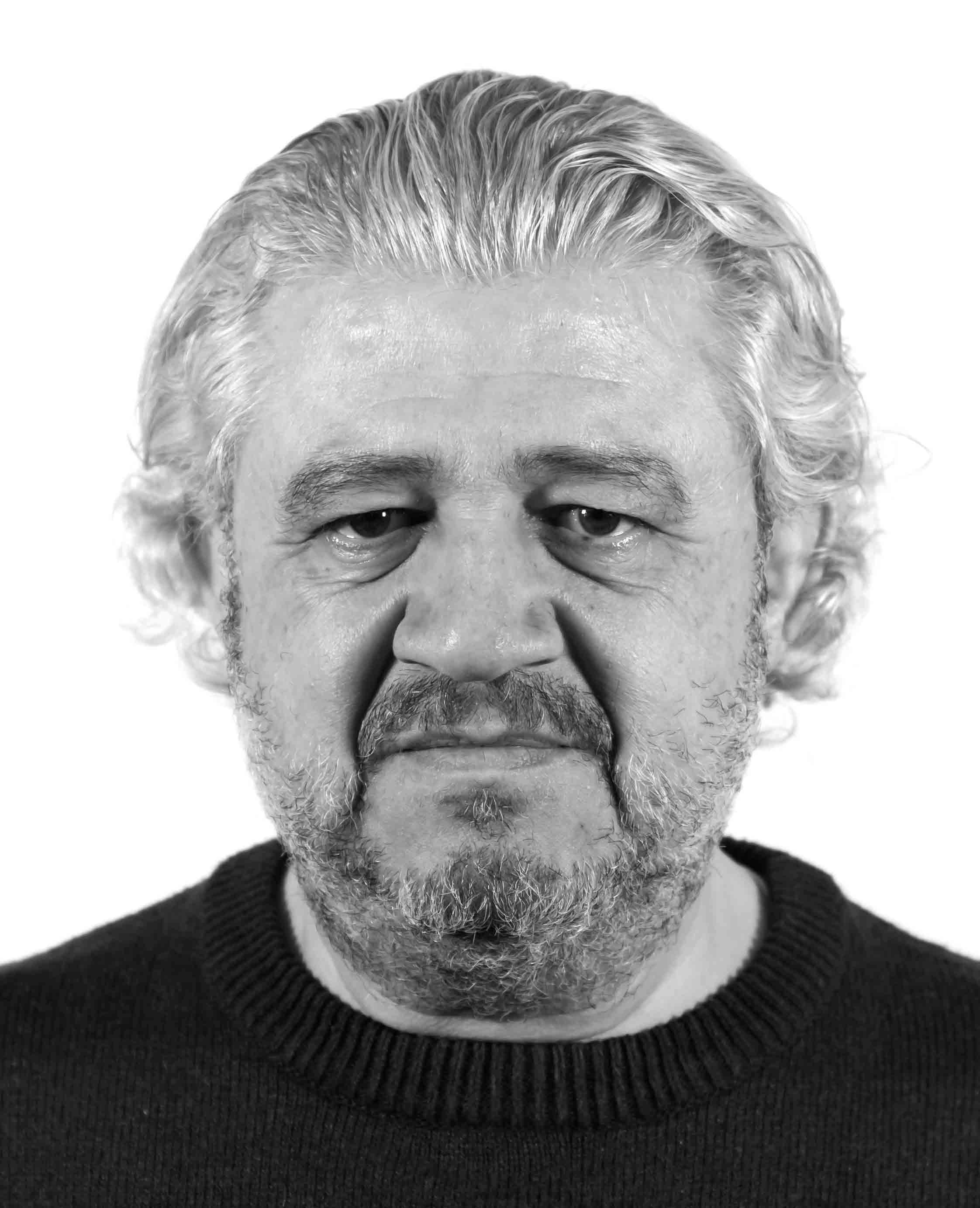 Born in 1960 in Damascus, a Palestinian from Syria, Abdulmajeed Haydar devoted his life to language and writing. He studied Arabic literature at the University of Damascus, and works as proofreader and editor for many newspapers and magazines. He wrote his first screenplay in 1992 and is the script writer for a number of television series, radio soap operas, films and plays. His refusal to support President Bashar Al Hassad forced him to flee to France by way of Lebanon, where he has been living since 2016.