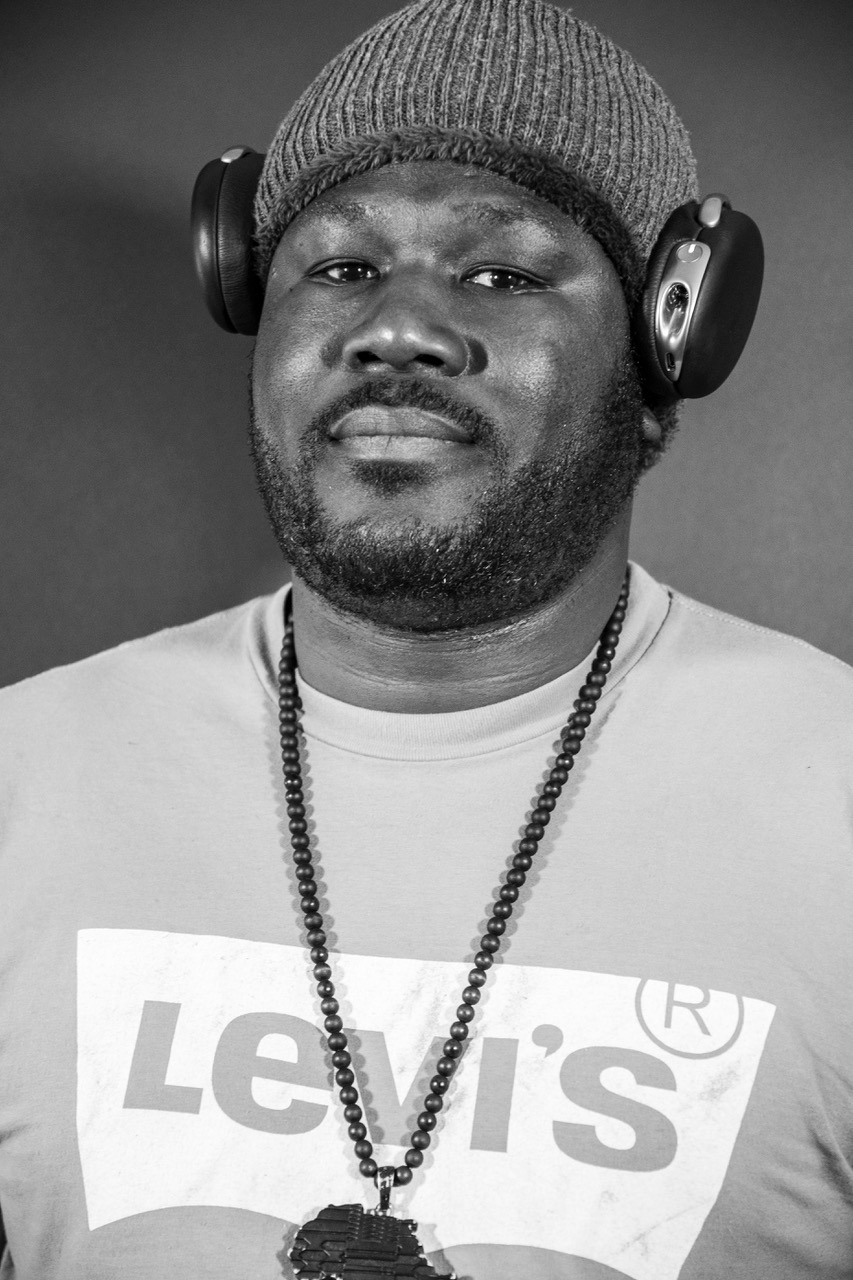 Born in 1976 in Mbour, Senegal, Abdou Khadr Faye alias Derka took up his father’s tailor’s practice from 1987 to 1994. In Dakar, he launched the Guediawaye brand (his adopted city), worked with renowned fashion designers for fashion shows, participated in the Miss Senegal election and was awarded the departmental Golden Scissors. In addition to running his workshop, he also gives classes. A fan of hip-hop and rap, Derka is also a producer of this music. He arrives in France in 2016 and settles in the Paris suburbs to offer his services. He has been a member of the agency for artists in exile since April 2018. He creates his own collections of prêt-à-porter that make a fusion of African and European styles, as well as costumes for theater and dance shows.