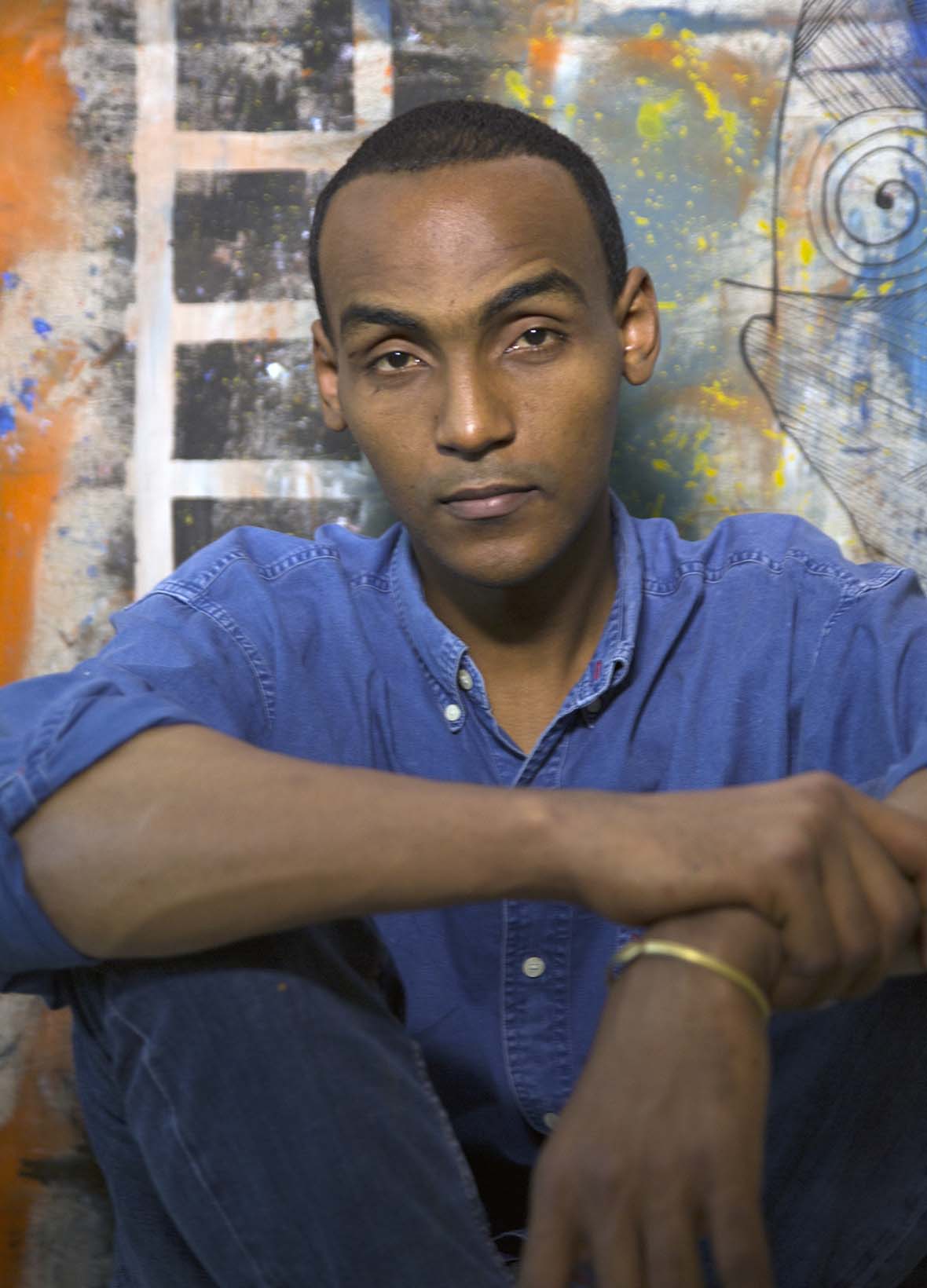 Born in 1990 in Amman, Jordan, Mohamed Abdulatief grew up in Sudan. He is a self-taught artist and began painting at Studio Almrsm in Omdurman. The political turmoil of his country forced him to leave everything behind in 2016. He went through Libya, the Netherlands, and finally into France where he claimed refugee status in 2017. He has been a part of exhibitions at the National Museum of Khartoum, Kasteel Baexem, the Leudal Museum in the Netherlands, and Ateliers 29 in Arpajon. His works are inspired by Nubian and Nilotic cultures. His recent exhibition was on display in the windows of the Ministry of Culture at the Royal Palace. 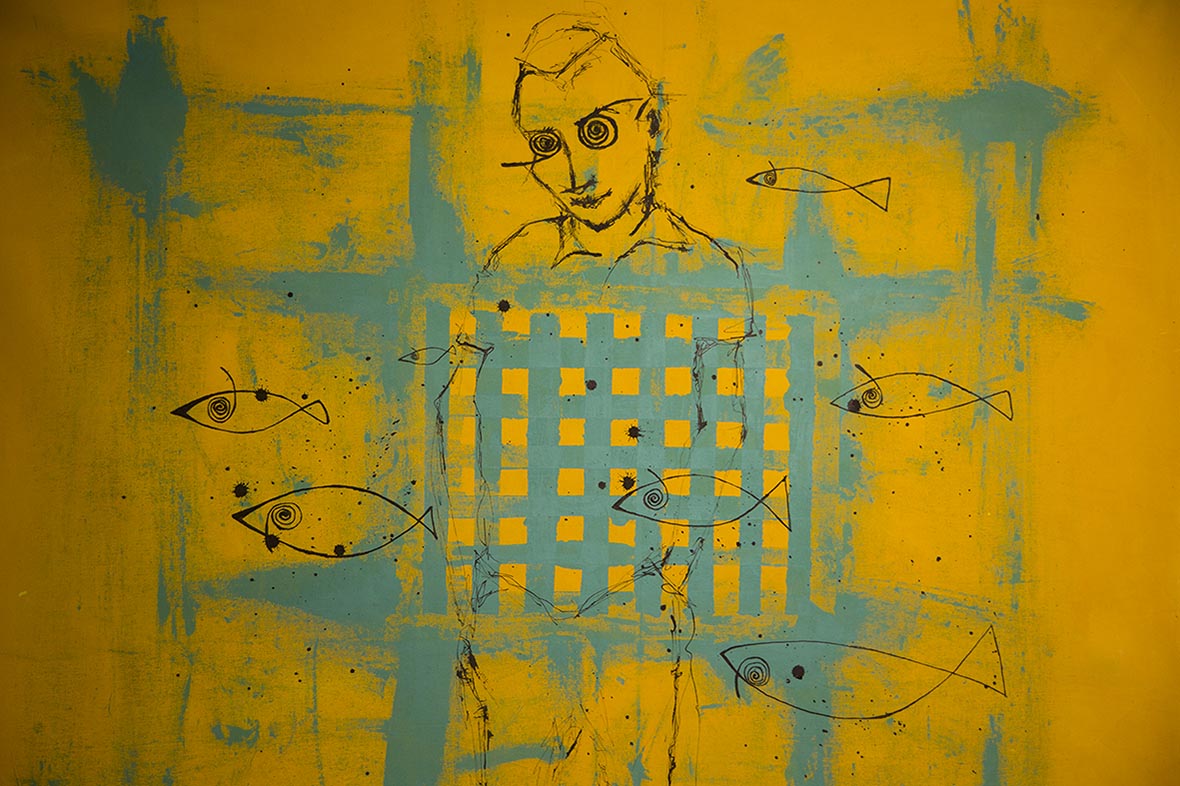