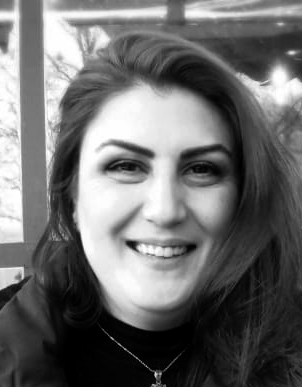 Born in 1974 in Damascus, Syria, Zina Al Halak is an actress. Trained at the Damascus Higher Institute of Dramatic Art in 1997, she has played many roles in film, television and theatre. She is a militant activist against her country’s regime. After the revolution, she fled to Tunisia where she taught drama. She signed her first stage direction in 2014, with the play Dispute Conjugale, presented at El Teatro in Tunis. She arrives in France in November 2017. She plays in La Fenêtre, a play by Abdulmajeed Haydar. She is a member of the agency of artists in exile. 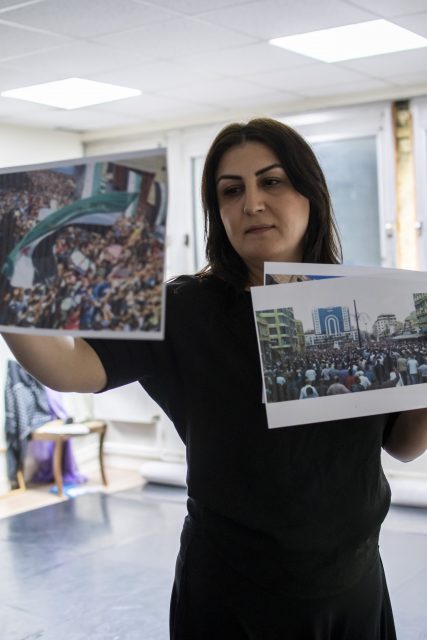