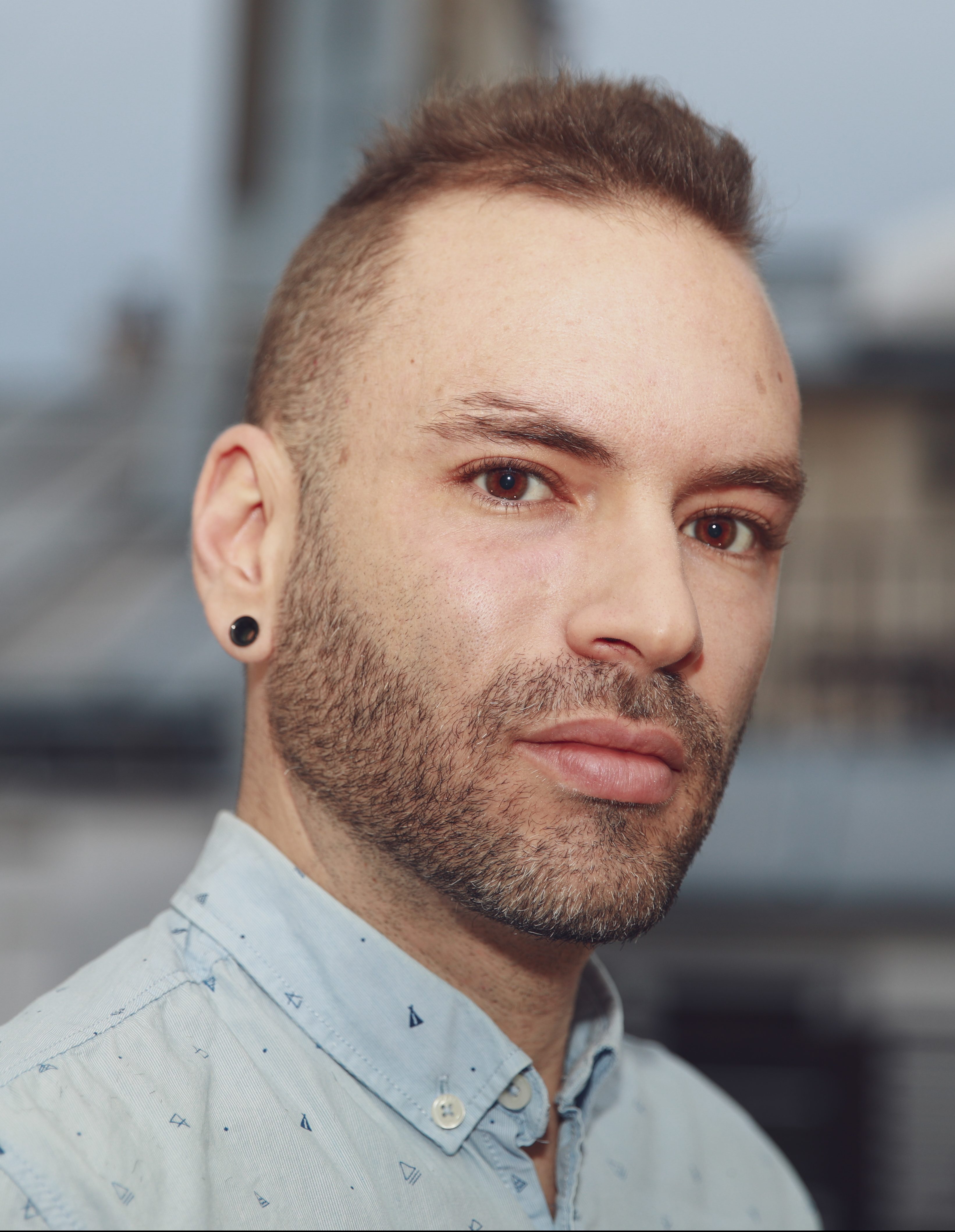 Born in 1986 in Caracas, Venezuela, where he studied sculpture at the Fine Arts (UNEARTE), Cristóbal Ochoa does visual and fine arts, as well as performance. His works are part of both public and private collections in Venezuela and worldwide. Awarded several times for his work, he has had done solo and group exhibitions in China, South Korea, England, Spain, Colombia, the United States, Mexico, Peru and France. His photographs, videos and urban artistic interventions denounce the crisis of his country. Persecuted politically, he fled to France in 2017 and becomes one year later member of the agency of artists in exile. He exhibits at the Cité Internationale des arts – Site de Montmartre (festival Visions of Exile 2019, with the grant of the ADAGP), at the 9 Hôtel Opéra, at the Espace Commines and performs during an evening around censure at the Théâtre du Châtelet. He is hosted in an artistic residency at the Château de la haute Borde and at the Centre Intermondes at La Rochelle. 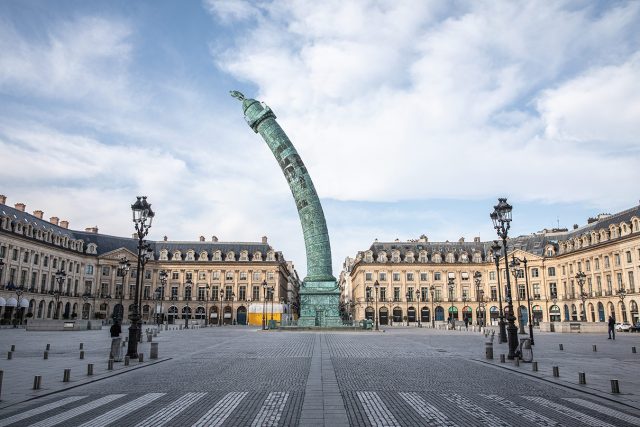 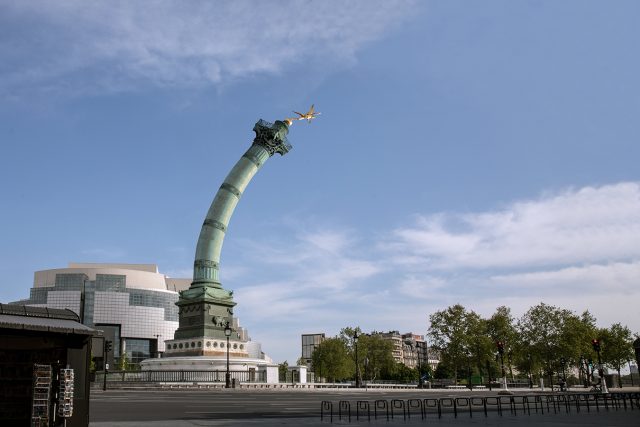 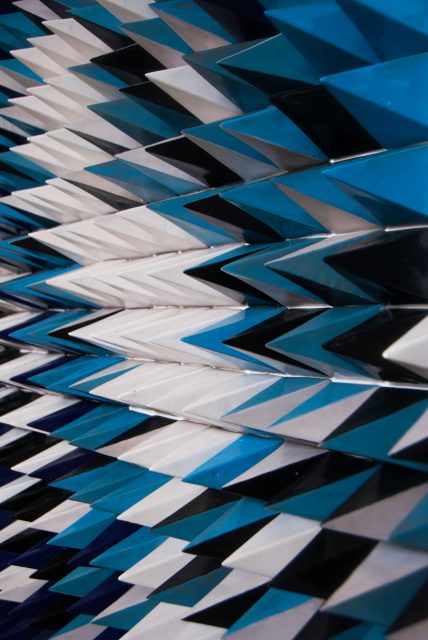 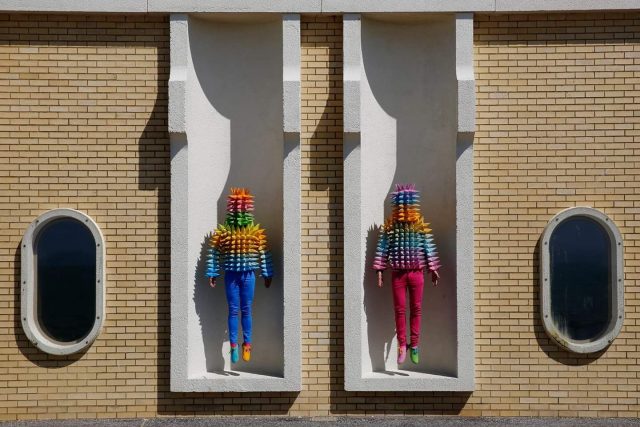 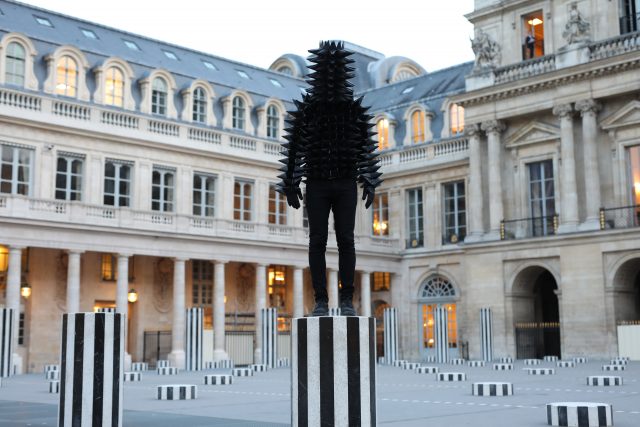 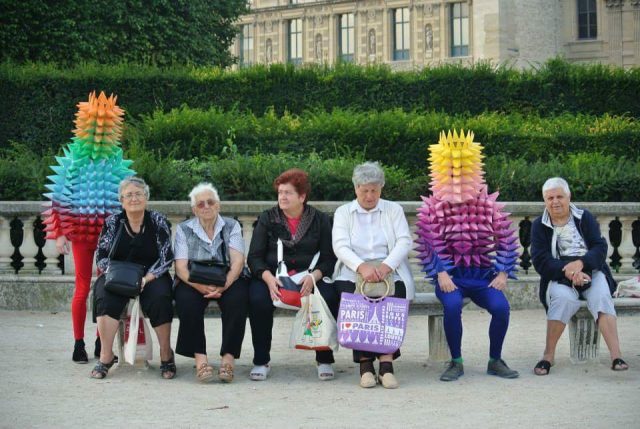 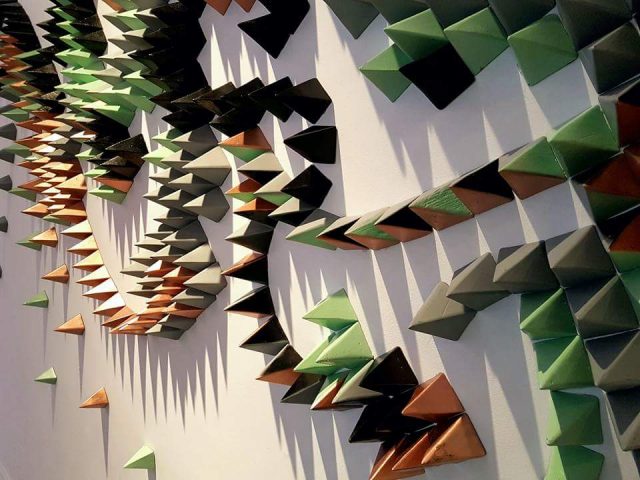 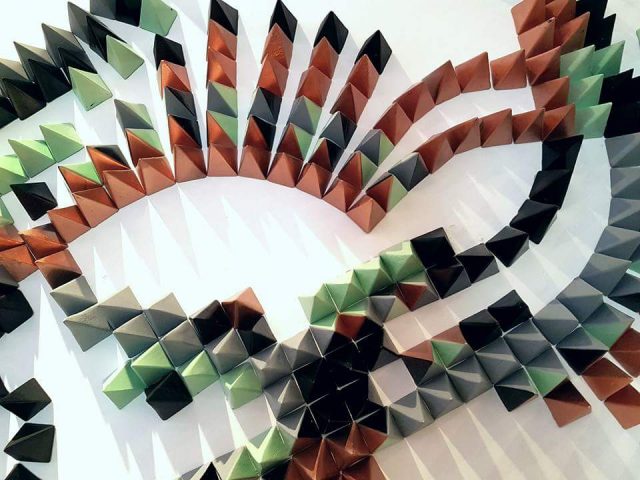 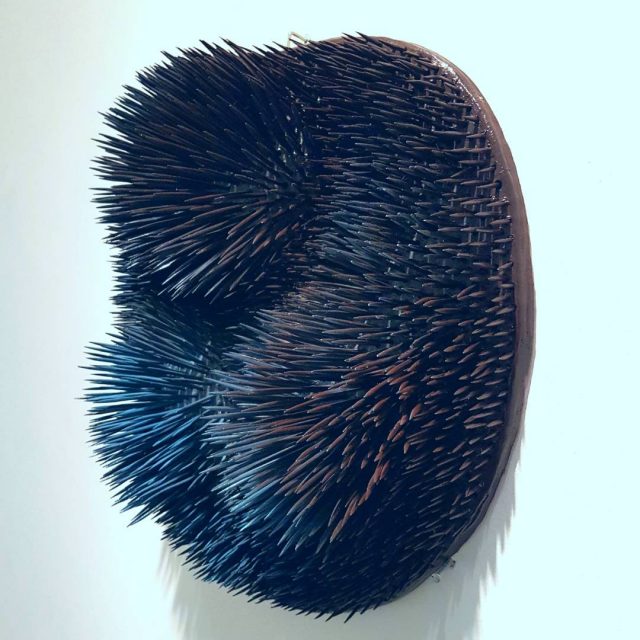 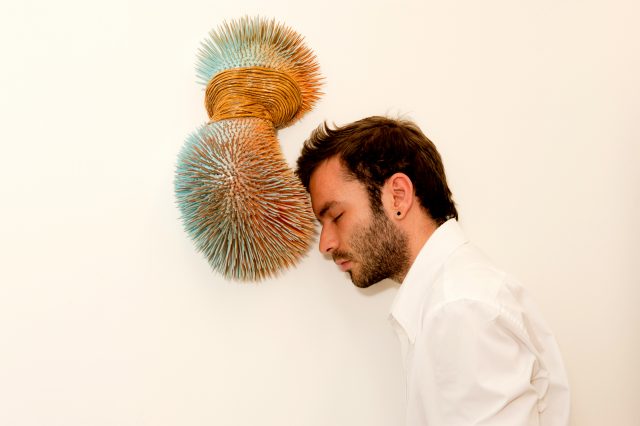 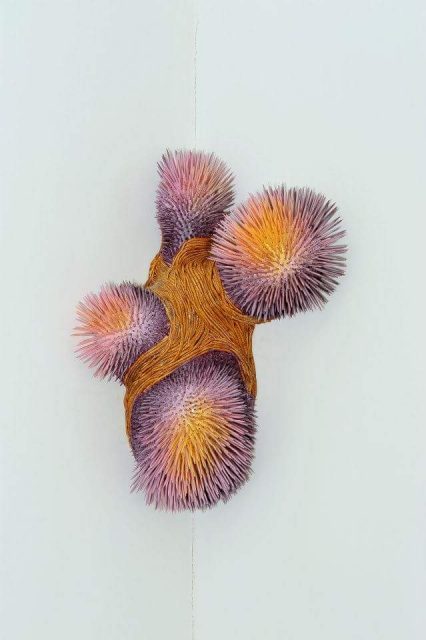 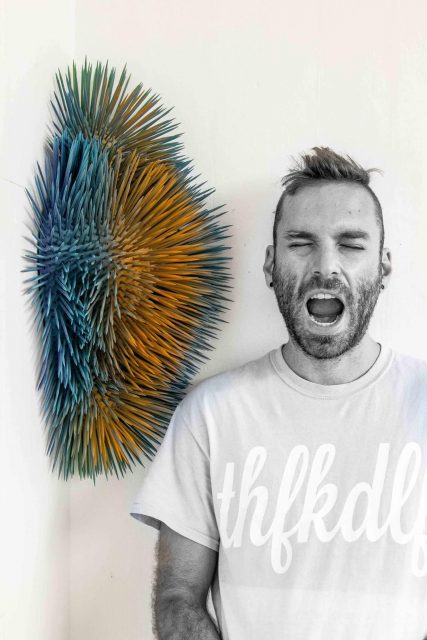 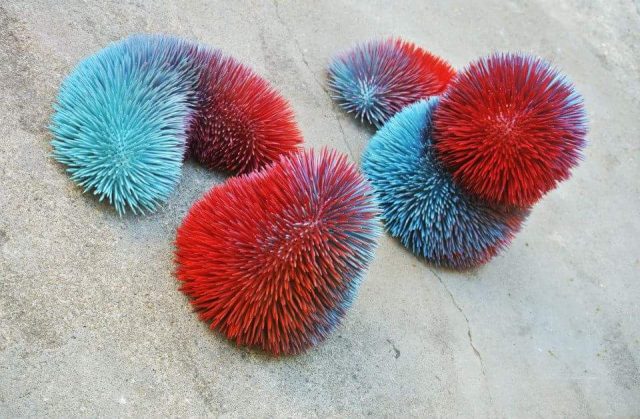 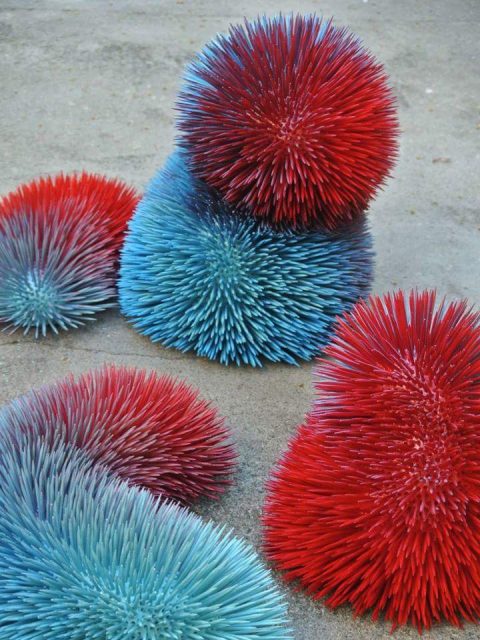 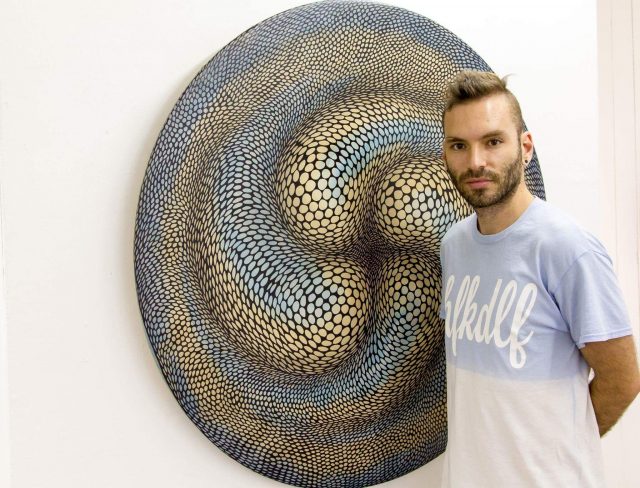 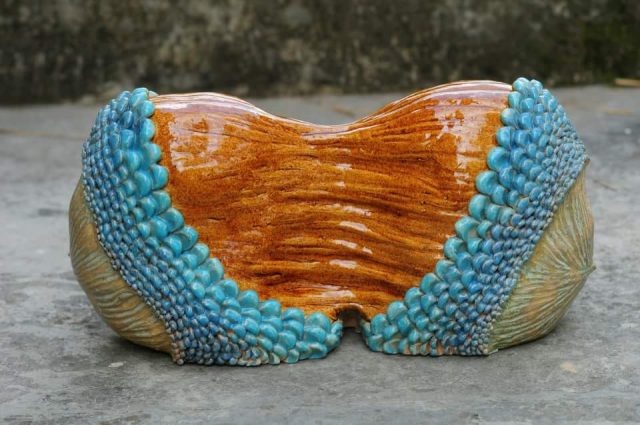 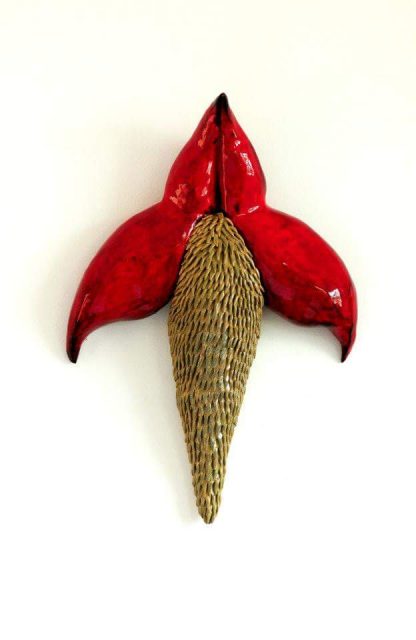 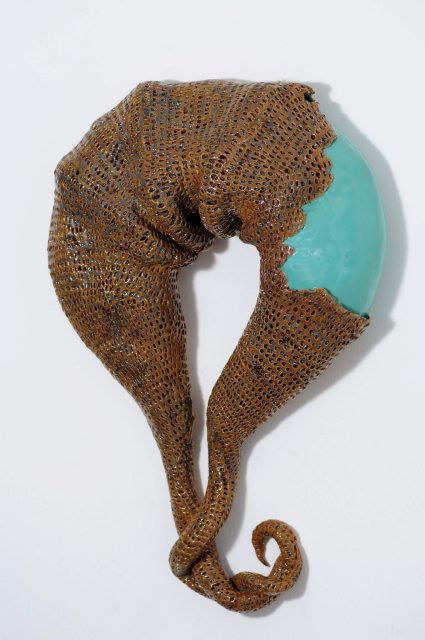 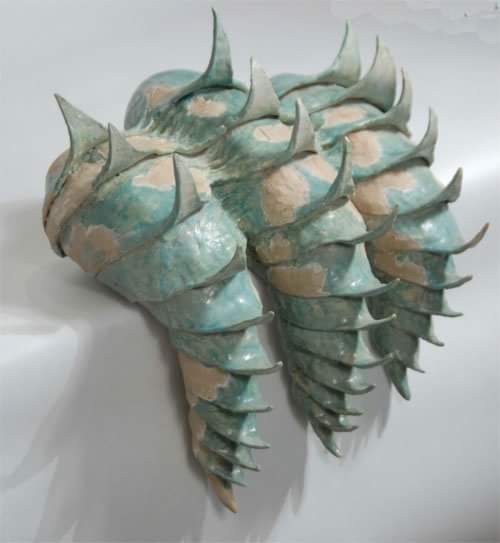 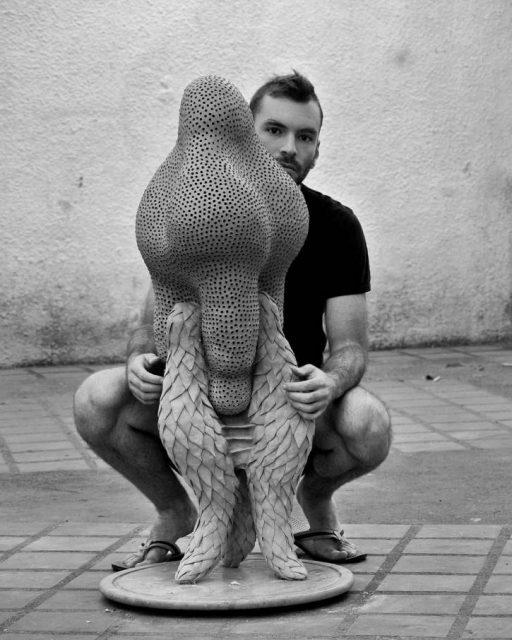 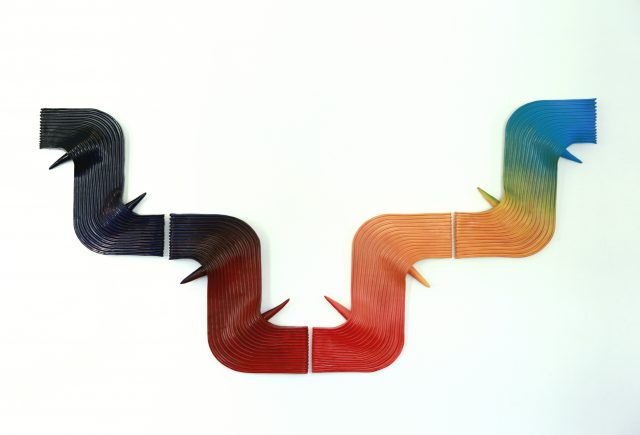 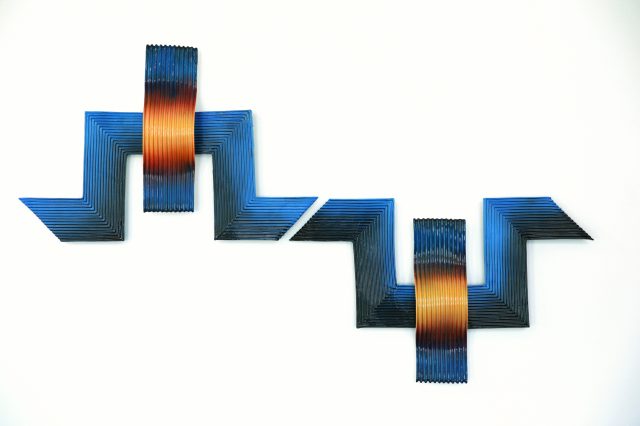 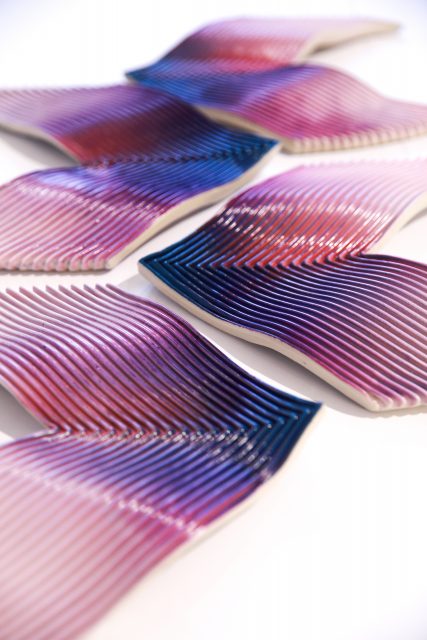 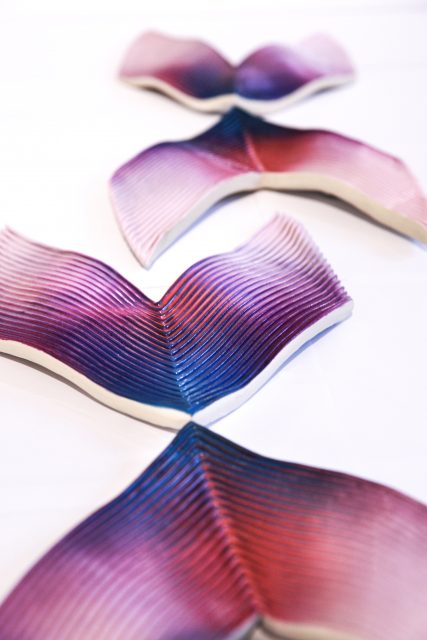